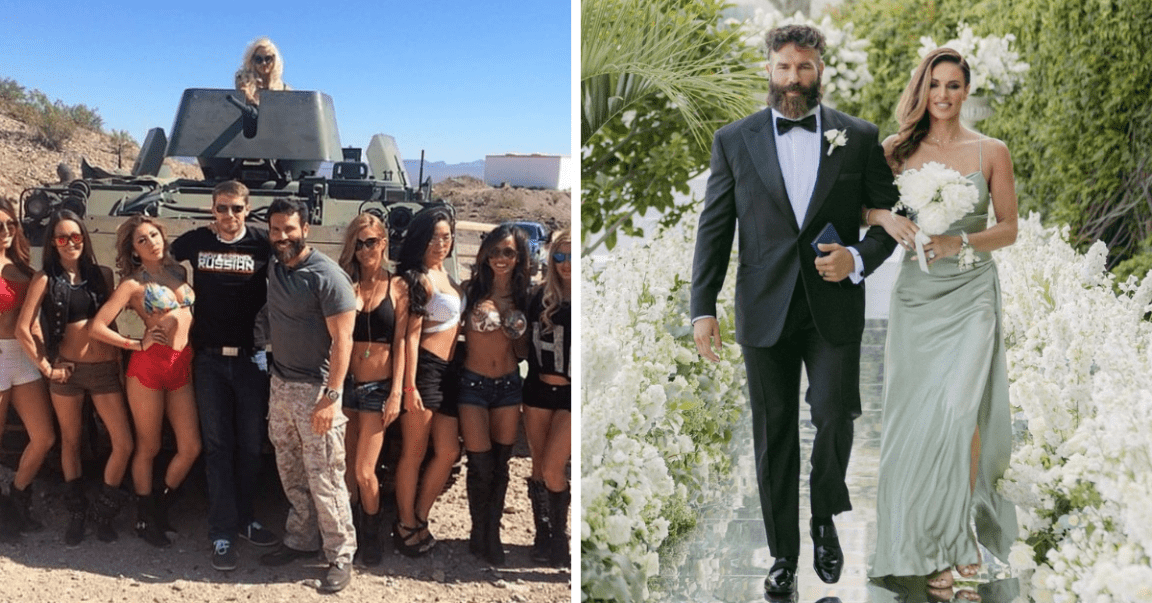 On a normal day, the 25th of July, pictures from the “influencer” Dan Bilzerian’s wedding took social media by storm, and people celebrated him throughout the day.

Out of excitement and trend, people started sharing the photos forgetting all about what Dan really influences people to do through his content on social media, from toxic masculinity to attention seeking and everything in between.

Dan Bilzerian proved to the world years ago that he is everything wrong with society. So, as a reminder, we decided to get you our 6 reasons why Dan Bilzerian should not be celebrated.

But before getting into the details, let’s look at the bigger picture.

Who is Dan Bilzerian?

Dan Bilzerian, 41, is an Armenian-American poker player, businessman, and social media influencer, who has +30 Million followers on Instagram. He is the son of corporate takeover specialist Paul Bilzerian, who provided his sons with trust funds before getting into jail.

His brand is objectifying women

Women are nothing but an accessory to Bilzerian. Something to complete the playboy status he’s having and to fuel his toxic masculinity persona.

Dan’s posts always show him with women as background objects rather than human beings, and he acknowledged this. In fact, he’s proud of it. He uses them as an accessory, and the women are hired to do so.

His brand is all about fake success and glory

In today’s age, social media creates unrealistic expectations for men and women to be super beautiful, successful, and glory. As a result, people usually alter their appearance on it to meet its beauty and success standards. But that’s not real life.

Dan Bilzerian is one of those who see success and happiness in women, guns, cars, and money. Almost all his Instagram posts include one or all of those factors claiming that it is his real life, making several young people see his success as something attainable. He sets false expectations for the young generations.

Not only false portraiture for success and happiness. But also the wrong definition of a man, he introduces.

His brand is all about toxic masculinity

The destructive messages associated with toxic masculinity can lead to men feeling entitled to engage in violence against women.

The Oxford dictionary defines toxic masculinity as “ways of behaving stereotypically associated with or expected of men, regarded as harming men and on society as a whole.” But, unfortunately, that’s exactly what Bilzerian does.

Dan Bilzerian’s social media lifestyle always promotes violence, dominance, and sex as factors that define masculinity. His posts always show that women are no more than an accessory for men and a symbol of his success and wealth.

When asked why his photos are always with women, he answered that he wants to show he is hanging out with beautiful women and that he has the money to do so.

His brand is all about money, which is from a trust fund left by his father, who acquired it illegally

Dan was asked several times about the source of his money, and he answered: “From Poker,” which is more than what the world’s best poker players have made in their entire life.

Dan was accused several times of fraud cases, but his money was reportedly a trust fund from his father before he went to prison on charges of a fraud case. His father was supposed to pay the government $60 million back and only paid $3 million.

His poker career is extremely poor, based on most professional poker players’ testimonials.

Bilzerian knows what he is influencing people to do. When he faced this reality in an interview, he acknowledged that his content might hurt some. But he is used to getting away with hurting people without caring about the consequences.

He was also accused of getting his father’s shotgun on campus when he was in his senior school year and said he did that to show his friends his power and was proud of this.

He said that was his revenge as he was bullied at school when his father went to jail.

He demands people respect for his lavish lifestyle

There is nothing wrong with living a lavish lifestyle. But Dan’s lifestyle and social media influence give men and women a false definition of manhood and masculinity.

True masculinity doesn’t mean having guns, hundreds of cars, millions of dollars, hanging out with beautiful women, or violating and using women as accessories for your photos.

Unfortunately, this doesn’t impact his Instagram fame. People are still fascinated by his antics and behavior, calling him Instagram King, which appears in his followers’ numbers and post comments.

Dan’s lifestyle and influence on our societies is unbelievable; it’s destroying us, and people need to know who the man they are following is.

Dan doesn’t seem to put any effort into changing the lifestyle he is stuck in. He said this is because he didn’t get the attention he needed as a child.

So, do we really need to sympathize and celebrate this guy’s marriage? It’s time for you to decide.

Let us know your thoughts in the comments. 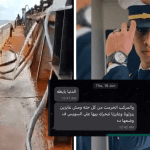 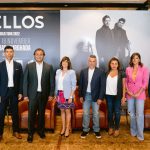