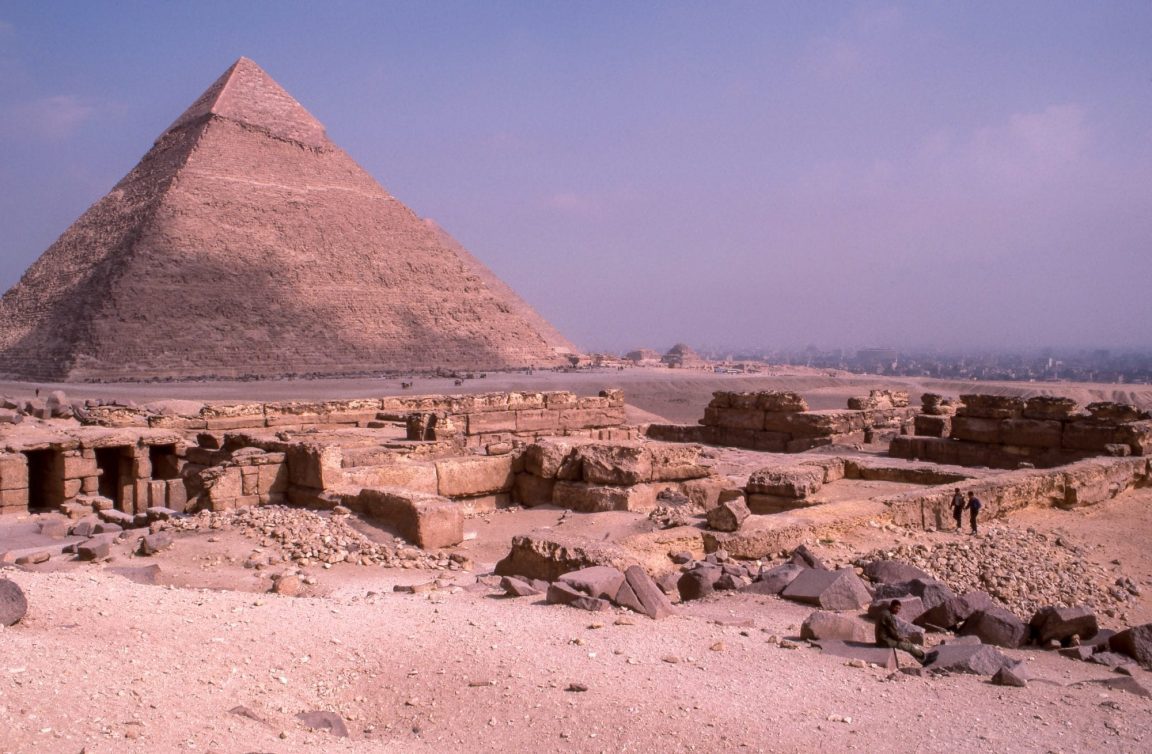 Art D’Egypte announces their 4th annual exhibition, Forever Is Now, to take place next year in October 2021 on the Giza Plateau at the Great Pyramids of Giza.

The exhibition will also take place under UNESCO patronage as Art D’Égypte’s mission aligns with UNESCO’s Convention on the Protection and Promotion of the Diversity of Cultural Expressions.

In a departure from its previous exhibitions, Art D’Egypte is inviting international as well as local artists to participate in Forever Is Now. T

his will be the first time in the 4500-year history of the Giza Plateau that contemporary artists from all around the world are invited to showcase their work juxtaposed with the monumental backdrop of the Great Pyramids of Giza.

Further details on the exhibition will be communicated at a press conference and launch event on Saturday, 31 October 2020 at the 9 Pyramids Lounge; this press conference will kick off a year of preparation for Forever Is Now.

This is the first of Art D’Égypte’s exhibitions that will include international artists in addition to Egyptian contemporary artists. Participating artists are to be announced over the course of the next year.

3 Years of Cultural Diplomacy through Art

This year’s kick-off event will also celebrate Art D’Egypte as a pioneering platform that has changed the way the world perceives contemporary art in Egypt through the amalgamation and juxtaposition of the old and the new.

Art D’Egypte is a platform that aims to promote Egyptian art on an international level. Each of its annual exhibitions showcases contemporary Egyptian art at heritage sites, linking our rich past to our creative present.

Art D’Egypte’s first exhibition Eternal Light was held at the Egyptian Museum in 2017 and was followed by Nothing Vanishes, Everything Transforms at the Manial Palace in 2018. Finally, in 2019, Reimagined Narratives, the third annual exhibition, was held at four historic locations on al-Mu’izz Street in Historic Cairo, the UNESCO world heritage site.

A Historic Exhibition on a Timeless Site

Forever Is Now is an international art exhibition that both reflects the profound, global influence of ancient Egypt and draws on the ongoing inclusiveness of contemporary cultural practices. Whether practised by ancient Egyptians or by contemporary artists, the making of the art permits one generation to bear witness of the present and speak to the next.

It is an unrelenting undertaking that reflects humankind’s enduring talent for creating works that inspire the imagination, works that reveal the wonder of humanity itself, its tenacity and, through the arts, its unity. Forever Is Now will be cross-cultural and will showcase how ancient Egypt has been a monumental source of inspiration for artists throughout history.

‘I have always been in awe of this extraordinary ancient civilization that has influenced generations with discoveries in the sciences, arts, math, social justice, cultural development, and innovation,” said Nadine A. Ghaffar, French-Egyptian founder of Art D’Égypte.

“It is a civilization that managed to invent and build monuments that we as human beings to this day cannot fathom and have not been able to replicate. Egyptian culture is a gift to humanity, and the purpose of this exhibition is to showcase these treasures in a dialogue with the contemporary on an international scale, to the rest of the world.

Ancient Egypt has influenced artists from around the world, and so we bring the world to Egypt and Egypt to the world through art. It’s a privilege to stand at the foot of these monuments that have survived turmoil, wars, and pandemics, and have endured. This exhibition is a token of hope for humanity and a humble tribute to a civilization that stands the test of time.’

Forever Is Now is the first exhibition of its kind in the 4500-year history of the Pyramids of Giza. The exhibition represents a merging of ancient heritage and contemporary art at the oldest and last remaining of the Seven Wonders of the Ancient World, which today survives as a UNESCO world heritage site.

The exhibition involves some of the world’s leading experts and institutions, with centuries-worth of experience and knowledge on Egyptology, the archaeological history of the plateau, and the ancient history of the Great Pyramids of Giza & have hosted some of the strongest international and regional art exhibitions.

Today, the curatorial board of Forever Is Now is pleased to pay tribute to Egyptian sculptor Adam Henein, a guiding light for the curation of the exhibition. Born in Cairo in 1929, Henein passed on 22 May 2020 at the age of 91. He was eight years old when he discovered the Egyptian Museum of Antiquities during a school visit, an event he would later recall as a turning point in his life.

Even as a child, Henein immediately saw a way to transform concepts of the ancient past into timeless totems for the current age, beginning with a sculpture of the pharaoh Ramses II that he reproduced in clay. For seven decades, he was a prolific artist and one of the most prominent contemporary sculptors of the Arab world, represented in countless gallery and institutional exhibitions.

This exhibition pays tribute to Adam Henein, who to this day is one of the Arab world’s most important and ground-breaking sculptors and spent a decade of his life restoring the Sphinx. In a 2019 Artforum review of an Adam Henein exhibition, Christianna Bonin said that Henein had ‘an historically informed practice that is also critical, and hence assuredly contemporary…

In this sense, when the Egyptian government invited him to restore the Sphinx of Giza in 1989, it was also asking him to create a consummate example of his modernism.’

Key Supporters of Forever Is Now

Zahi Hawass renowned Egyptian archaeologist and Egyptologist is advising on the exhibition route and map at the plateau and providing archaeological guidance on merging the site’s ancient monuments with the works of contemporary artists. The project also has the support of Dr Peter Der Manuelian, Professor of Egyptology at Harvard University and head of The Giza Project.

Forever Is Now will also incorporate a Cultural Awareness Program launching this October 2020 at the Giza Plateau. The program aims to involve the surrounding community in the process of putting together this show and includes free UNESCO-led public lectures to train youth as Art Guides and Heritage Guardians for the duration of the exhibition. The program is under the auspices of Egypt’s Ministry of Tourism and Antiquities and under UNESCO patronage.

The kick-off event and press conference will take place at 9 Pyramids Lounge established by Orascom Pyramids for Entertainment (OPE). OPE is under contract to the Supreme Council of Antiquities and Orascom Investment Holding to provide services for visitors to the Pyramids Plateau in Giza. The 9 Pyramids Lounge is located at the 9-pyramid panorama point on the Giza Plateau.

About Nadine A. Ghaffar

Nadine Abdelghaffar is a French-Egyptian multi-disciplinary professional and Art d’Égypte’s founder. Her dedication to art, culture and design has allowed her to work on a plethora of projects as a cultural producer and advocate of art democratization and cultural preservation through sustainable development.

As a result of her experience and commitment to the promotion of Egyptian art and heritage, she established the art consultancy and cultural operator Art D’Égypte in 2017, which aims to promote Egyptian art and heritage nationally, regionally, and internationally. Over the past three years, Nadine has orchestrated and hosted three exhibitions at heritage sites across Egypt including the Egyptian Museum in Tahrir, the Manial Palace, and al-Mu’izz Street, effectively changing the art landscape in Egypt.

In January 2020, Nadine was invited by UN WOMEN to speak on Egyptian women and their role in elevating the art landscape through social change. Nadine has also aided in showcasing the work of Egyptian artists through Art D’Égypte at international fairs such as Abu Dhabi Art Fair and Art Genève.

Below are links to Art D’Égypte’s catalogues for the past three exhibitions: 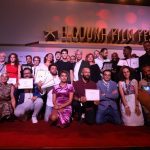 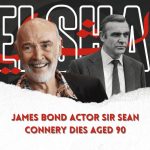