Two days ago, Netflix released the first trailer for its first Egyptian Netflix Original Production Paranormal or Ma waraa’ el tabe’aa. The show is adopted from the infamous Egyptian series of Novels with the same name., written by Ahmed Khalid Tawfiq.

And although this article might cause some discomfort, if not real anger, to Tawfiq’s fanbase, I am asking you to give me a chance and hear me out.

Let’s have a conversation in which no one is obligated to change the other’s mind.

Ahmed Khalid Tawfiq is such an iconic writer in the pop literature, among the 80s and 90s kids in Egypt. And we can totally understand all the fuss about his work. His fans argue that his books delivered the “good quality” fantasy that the young men needed to escape the reality.

But here’s where I disagree with you.

While you describe the fantasy he delivered as “good quality” I see it as a very poor quality with a very loosey writing skills.

I was first introduced to  “Ma wara’a el tabee’a” during high school. I felt like I am reading something targeting 7 – 10 years old children. The plot was so poor and predicted. The terms he used to describe the main events and the mythical creatures felt like something coming directly from Anis Ebeed subtitle laboratories, which felt so westernized and separated from our Egyptian reality.

Now you can argue that, separating us from reality is the whole purpose of his paranormal series. And I agree. But to deliver us to your fantastical universe you need to pick us from our feet, which are so attached to our reality, and throw us so far away there, in your new reality. Right!

Well Tawfiq didn’t pick me, he just started from the far away fantastical reality. I felt like watching Refaat Ismail doing this and that but never been a part of it.

Okay! I understand that you are a hardcore fan and this might have angered you. I am really sorry, but this is my honest to god opinion.

Maybe because I was introduced to his work after reading for more sophisticated authors? I am not sure.

Maybe you were introduced to his work in an earlier age? With earlier expectations in literature?

Maybe you love his work because it’s linked, in your mind, with your good old days as a simple child with no worries in the world. The nostalgia effect makes the whole thing awesome!!

But why someone, like me, with such opinion is so excited for “Ma wara’ el tabe’aa”? 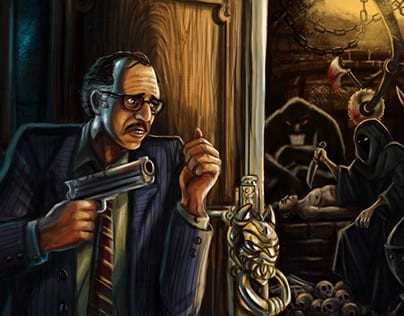 Okay Mr, Tawfiq made a very awesome character. This old skinny man with his heart disease and really big glasses roaming the globe and ramming into some hard paranormal shit with nothing but his brain and nerdy readings. No super handsome guy with really really big apps. It’s just an average physician VS evil. Genius!

The whole world is a theatre for his adventures.

Not one country, not one culture, but the whole world is where his books are playing. It gives the diversity and inclusivity that any writer would dream of. And that’s what made Ma Waraa’ El tabe’aa a very interesting and informative and teaching source for its readers who confirm everytime they can, that their god father Tawfiq taught them half of what they know and show them the way to get the other half. 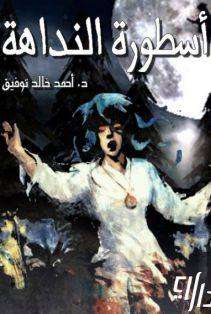 The books include really cool myths from around the world, and some of them comes ahead from our deep Egyptian culture.

With this said, Let’s list the reasons that doesn’t include Tawfiq’s work itself

Amr Salama is a good director

Because our drama heritage need good quality fantasy and Amr Salama seems like the young man who can deliver his god father’s work in the best possible way. 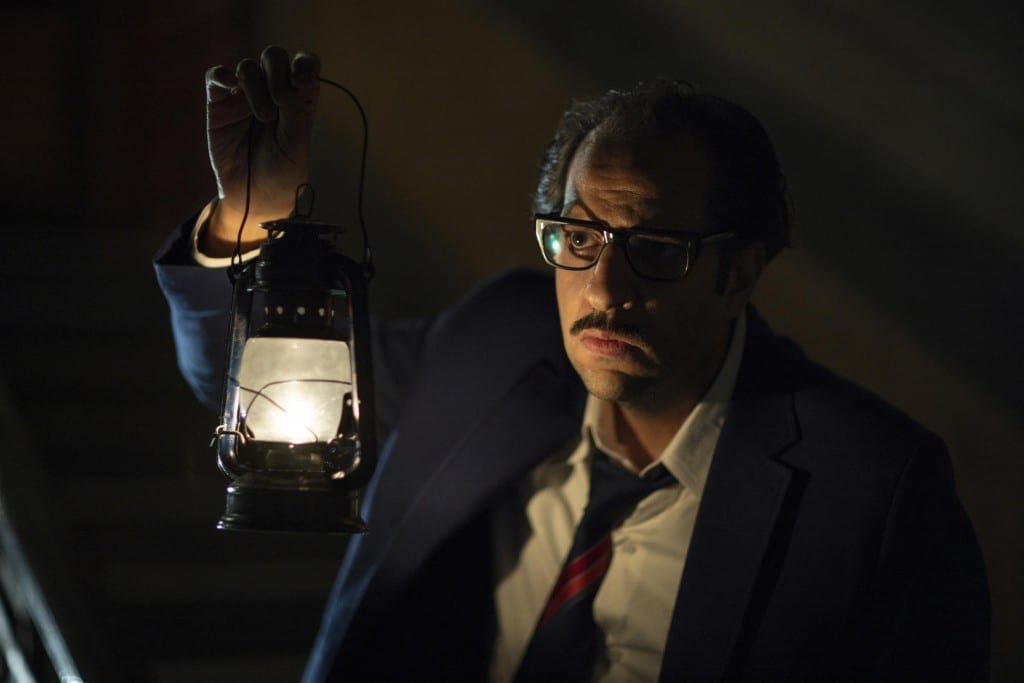 Amin is this different from the mainstream actor stereotype. Just like Refaat Ismail he’s not a big apps hero nor a heartbreaking handsome young man with killing smile. Yet he managed to take his place as a respectful actor and win most of our hearts. And of course he is a hard core fan of his god father work. So he is one of the best candidates to be Refaat Ismail.

I have very good expectation for the show and impatiently waiting what seems like a very far away 5th of November. And I hope you are not mad at what I said. And let’s have a conversation!! 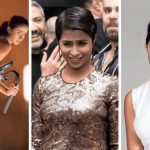 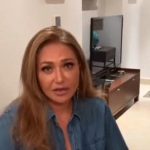