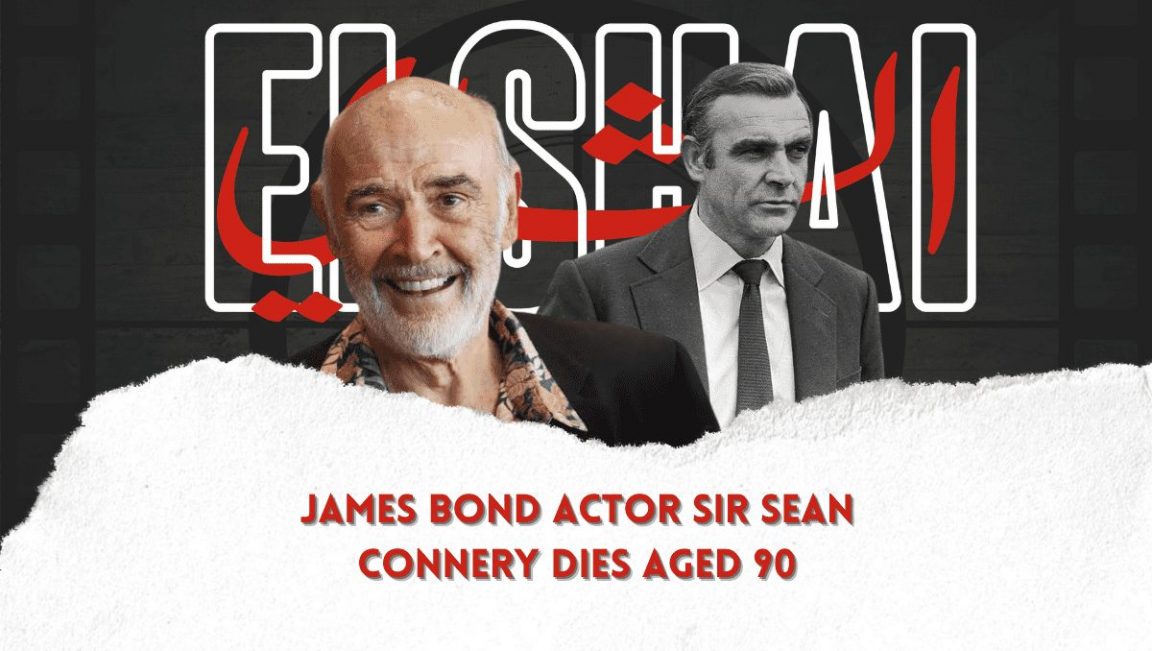 Born in 25 August 1930, Sir Thomas Sean Connery was a Scottish actor and producer who won an Academy Award, two BAFTA Awards (one being a BAFTA Academy Fellowship Award), and three Golden Globes, including the Cecil B. DeMille Award and a Henrietta Award.

Connery was the first actor to portray the character James Bond in film, starring in seven Bond films (every film from Dr. No to You Only Live Twice, plus Diamonds Are Forever and Never Say Never Again), between 1962 and 1983.

He received a lifetime achievement award in the US with a Kennedy Center Honor in 1999. Connery was knighted in the 2000 New Year Honours for services to film drama. 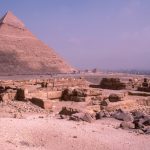 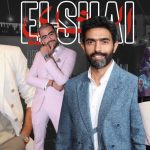