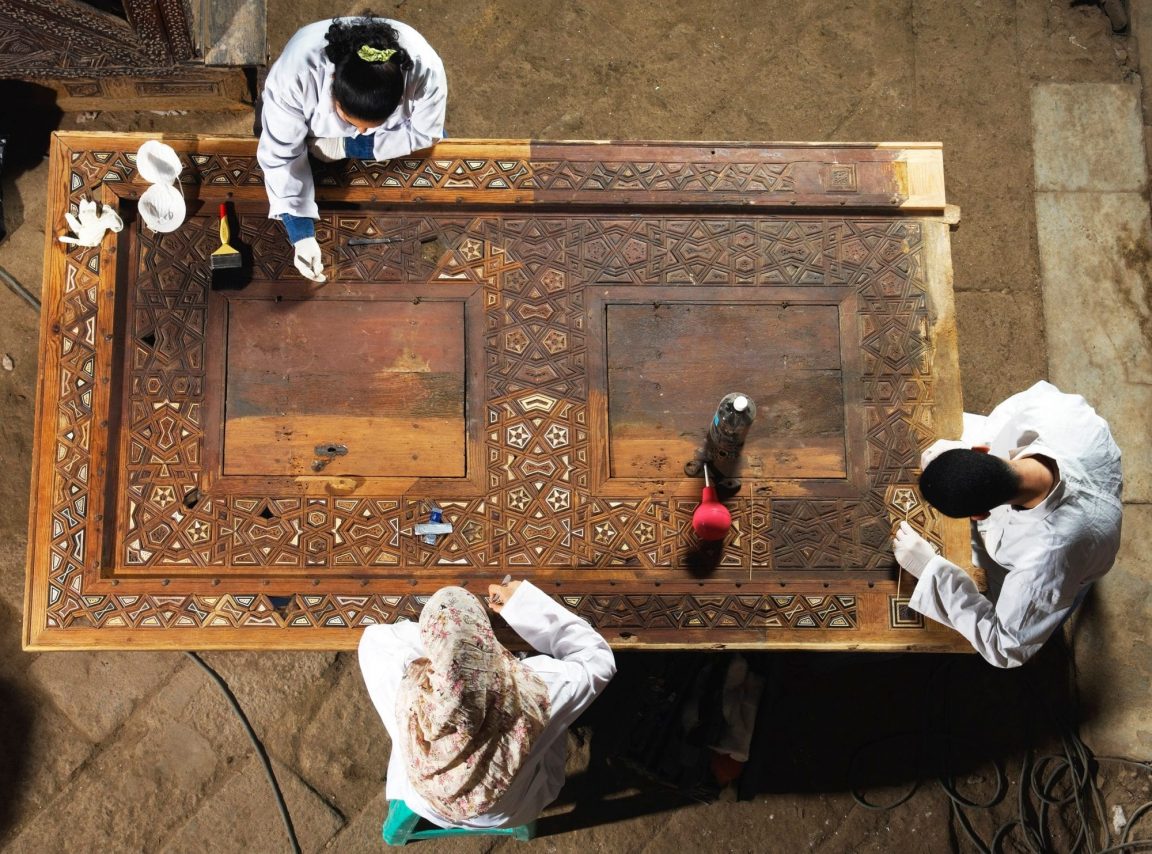 Preserving Egypt’s Layered History is an online project that showcases the depth and diversity of Egyptian cultural heritage.

The project is Google Arts & Culture latest effort in supporting and highlighting the culture and heritage of the Middle East.

In Arabic and English, “Preserving Egypt’s Layered History” tells the history and stories of the restoration efforts by ARCE.

The scholarly institution dedicated to supporting the conservation of Egyptian antiquities and archaeology research, of diverse locations around Egypt.

Everyone can use their phone and the Google Arts & Culture app to explore an Augmented Reality model of the 3,500-year-old Tomb of Menna, study Aslam al-Silahdar Mosque in 3D discover Coptic Monasteries.

Go behind the scenes right into the preservation efforts at historic locations across Egypt and learn more about the work of Egyptian archaeologists and female Egyptologists from around the world.

The Google Arts & Culture app puts the treasures, stories and knowledge of over 2000 cultural institutions from over 80 countries at your fingertips.

It works with over 2000 cultural partners worldwide to make the world’s heritage accessible to anyone, using modern technology such as high-resolution scanning, machine learning and Augmented Reality. 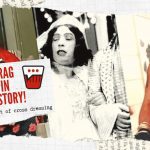 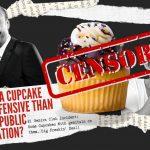