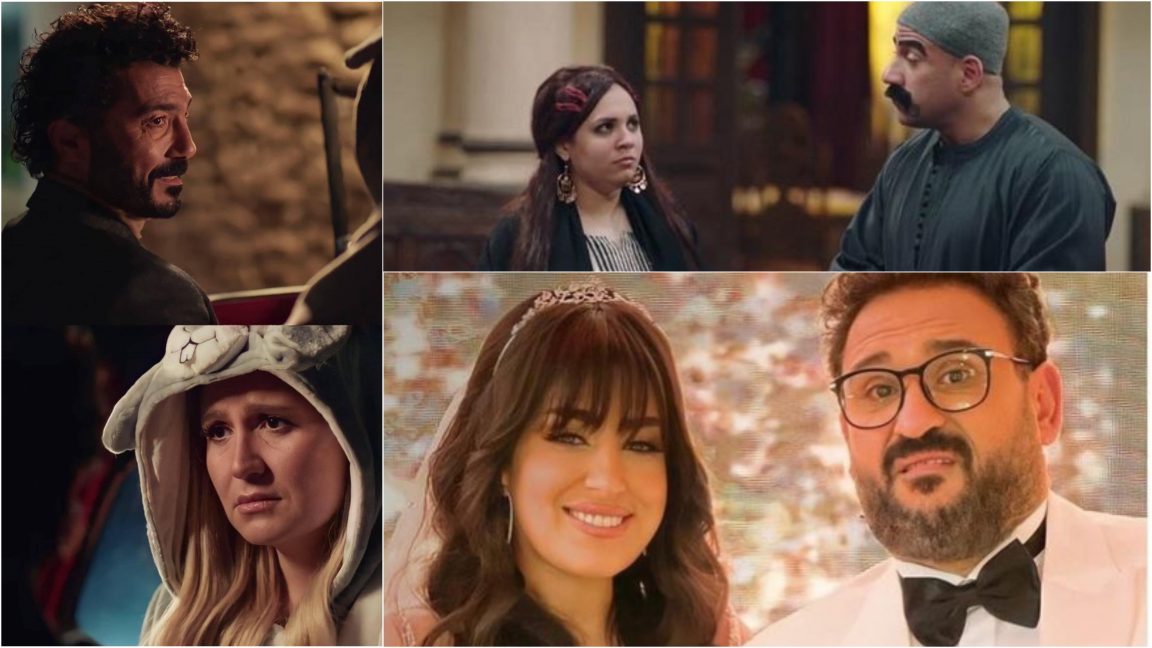 Let us start with a confession – this article should have been about our favorite Ramadan couples in Mosalsalat Ramadan 2022. However, when we started researching, we found that almost all the trending couples are examples of Toxic relationships this year. Still, people are making jokes out of it and ignoring its toxicity this time.

So we changed our minds and simply compared the toxic couples people loved and others that people didn’t love. A weird comparison? But this is the reality.

So let’s start with those toxic couples that people love

ElKabeer and Marbouha from El Kabeer Awi 6: Naivety makes you a bad wife

ElKabeer and his wife Marbouha, played by Rahma Ahmed Farag, were the most anticipated couples in Ramadan since they announced that ElKabeer would marry another wife alongside Hedeya, his original wife. They took social media by storm this Ramadan. However, it was for the wrong reason.

El Kabeer has always been violent against his wives either Hedeya or Marbouha. He always criticizes her for every single action she does. He doesn’t recognize women’s rights, as he believes that the wife’s role in a man’s life is cooking, cleaning, tidying up the house, and raising children. And when she doesn’t do that, he threatens her with divorce and intimidation.

Yeah, may Marbouha in the series accepts this, and people love them together on screen. However, we shouldn’t have portrayed this toxic relationship in a comedy-drama to make people love them.

Galal, Salma, and Rokaia in Maktob Alaya: Cheating is alright

One of the top trending couples this year is Galal and Salma (Hanady Mehanna), but not only that, it’s Galal and Rokaya, his cousin (Ayten Amer) as well.

Do not be surprised, as he is in a romantic relationship with two different girls. But the matter did not stop there. However, Galal went so far as to marry the two girls at two other weddings on the same day.

Tarek and Walaa in Rag3en Ya Hawa: Why are we still romanticizing incest?

When we knew that 2 of the most prominent rising talents, Nour ElNabawy and Salma Abu Deif, would share romantic scenes on screen in Rag3en Ya Hawa series, we were excited to see how they were going to do it. However, when we watched it, we wished it didn’t happen.

We’re in 2022. How are we still supporting the marriage of cousins? Are we still unconvinced with the medical and social issues these kinds of marriages can cause? We have so many questions about their story.

Yeah, we can’t ignore that they have great on-screen chemistry. However, are we okay with flirting with violence and threatening words? We didn’t like that Ahmed Ezz didn’t tell her his real job and kept trying to make her love him and prove his love for her.

But what love? And what are we trying to normalize at the moment?

Baleegh Abo Elhana, Farida, and Maggie in Rag3en Ya Hawa: You can be a complete asshole as long as you’re charismatic

Baleegh made multiple white lies during the series of events even when the situation wasn’t requiring a white lie (If it could happen). Yet, people kept calling him charismatic and lovely. Baleegh has commitment issues as he left his ex right before marriage. Moreover, Baleegh doesn’t care about people’s feelings, and he goes whenever he wants.

On the other hand, he is constantly expecting people to welcome him back at any time, just like how he did with his ex in the series, as he keeps reentering her life to apologize for what happened in the past at the time she is trying to move on and forget the past. And nevertheless, Baleegh always flirts for fun and usually looks for emotional support from his partner.

Adam and Layla in Suits belaraby: Date others to make your loved one jealous

We really can’t understand how people love this couple together although both of them are dating another person at the same time. Whatever their motive behind this is, and regardless of the real emotions that they originally loved each other, we shouldn’t support these relationships.

Both are dating other people and even organize multiple outings and double dates with the other couples to make each other feel jealous without caring about anybody’s feelings.

Sherif and Salma in Meen Aal: Should time make us forgive deception and selfishness?

However, when Salma recognized that Sherif was selfish and was deceiving her intentionally or not, she decided to step away and move him to the friend zone. The action we supported Salma for.

But on the other hand, when Sherif succeeded in his startup in the end, people were sharing their opinions on Twitter, wishing Sherif and Salma could return together, calling out for Salma to forgive him for his selfishness.

Are we okay nowadays with selfishness?? There is a lot of contradiction here. How do we hate selfish people, call out for taking steps away from our toxic relationships and keep sharing about the red flags everywhere, and when it comes to reality, we do nothing?

Yeah, it’s a series we know. However, it should be a sign.

On the flip side, some obvious couples are toxic, and the series made it clear.

Faten and Seif in Faten Amal Harby: Domestic violence is alive and well

The series shows Faten being divorced from Seif because of his violence against her. Then, to start after that, a journey of suffering from the threats and the manipulation by her ex-husband, who refuses to provide her with her rights from living expenses, safe life, and even her children. Finally, the series shows how abusive and fragile masculine Seif is, showing Faten as an outspoken and brave woman.

All this made people support Faten’s situation against her violent ex-husband Seif in the series wishing that the law could change to save women’s rights after divorce.

Amr Abo Elhana and Dalia in Rag3en Ya Hawa: Hate and disrespect are not normal

Amr Abo Elhana constantly shows hate and disrespect to his wife, Dalia. He originally didn’t love her, but he married her to deceive her to his advantage. He also wants to let his sister marry a certain person in his mind and his mother too for his business benefits.

With all this, his wife Dalia, played by Jala Hesham, has always been angry and felt offended, but she didn’t even call out to her husband to stop. Which made people on social media call her out to speak up for her rights to be respected.

What should we conclude from all this? We’re confused. However, we should consider this article a red flag to revise our thoughts. 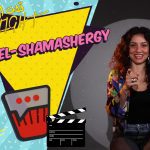