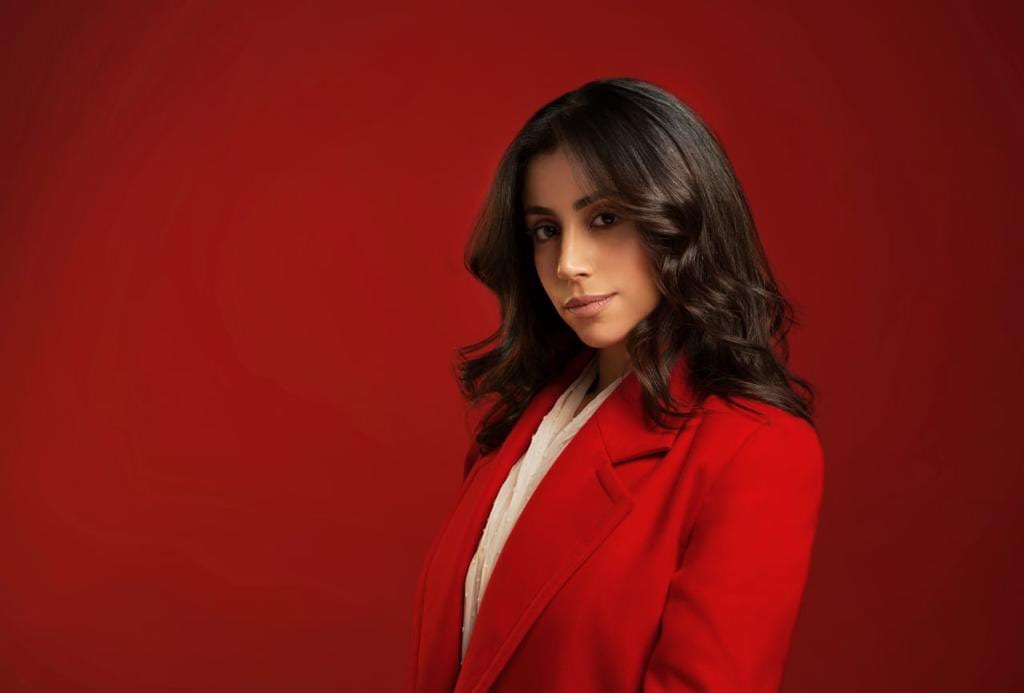 Farida is a young Egyptian singer who has a distinct Tarabi voice that everyone has praised. 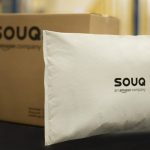 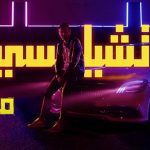