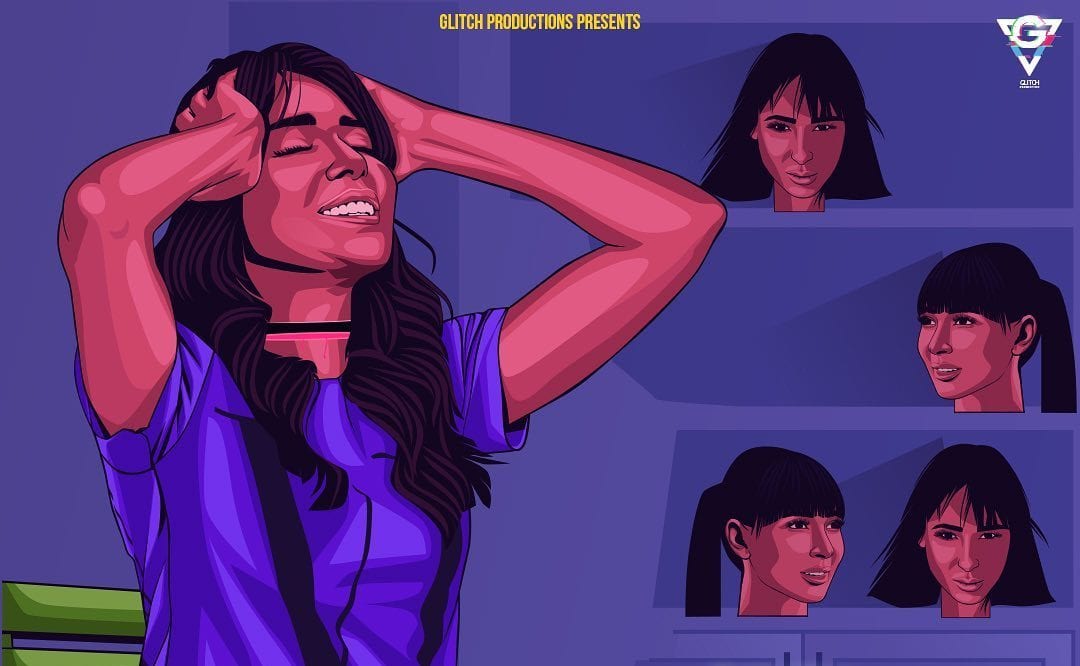 Singer Sandy published the poster of her latest work on her Instagram.

She had sparked controversy during the past two days after she removed all the pictures from her Instagram page, which made some speculate about her retirement from singing.

However, this speculation wasn’t our of the blues, since Sandy did announce her retirement before in 2015, due to health issues.

But in a strange turn of events, she was back to the stage and stated in a TV interview with Mona El Shazly that she was not aware of her retirement announcement.

Sandy stated that the news was published on her Facebook page without her knowledge, as she had lost control of her page.

This was because her ex-husband took it over, as she wanted a divorce, and he didn’t.

Luckily, it became clear that it was part of the publicity for the new work released in the coming days by Glitch Company production as shown in the poster.

It is noteworthy that Sandy’s last work was the album “Two in One” and included eight songs with which she collaborated with a large number of music makers. 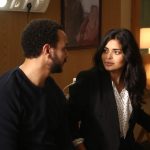 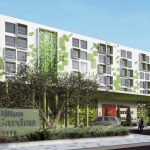