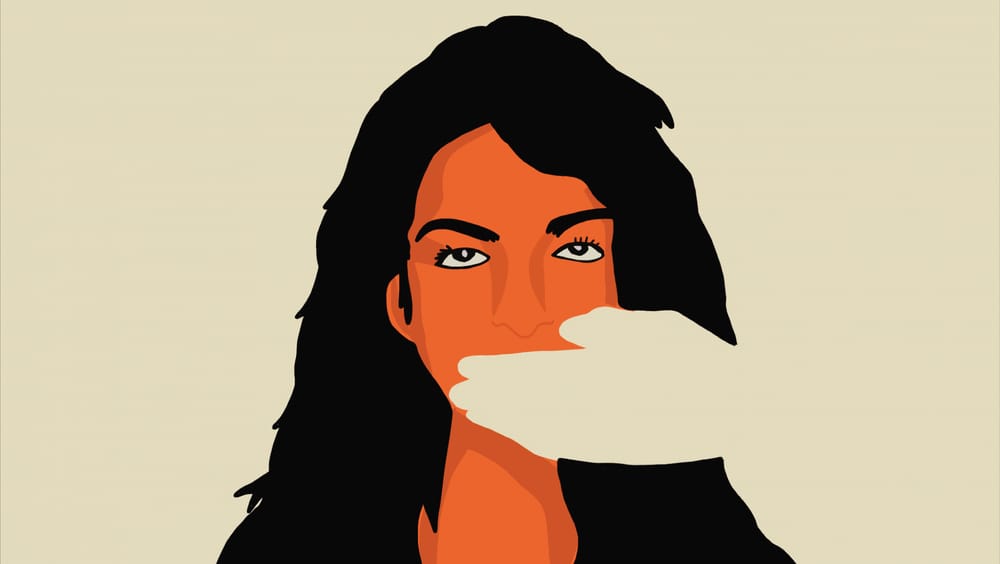 The past couple of days have been filled with news about the statements of actor Shady Khalaf‘s lawyer, Ashraf Abdelaziz, and we couldn’t ignore how like Abdelaziz, many people don’t know the effects that trauma can leave on sexual assault victims.

In case you don’t know what Abdelaziz said while trying to defend his client, we will bring you up to date! He argued that his client is innocent because of the time the victims took until they went to the police. He made an example of one of the victims who filed a report after five years of being sexually harassed by Shady.

He also said that one of the victims couldn’t recall if someone was in the room while the assault happened or not.

Abdelaziz made an appearance in an entertainment program and implied that the victims are lying because after the assaults happened they made posts where they thanked Shady.

Abdelaziz’s words clearly show that people still lack awareness and information about what could happen to victims after sexual harassment, and we want to say what actually happens when someone is sexually assaulted.

Why It Takes Time to Speak Up

Many people have the false belief that if a victim stayed quiet for years after the assault happened then that means she is lying.

This is absolutely wrong. There are many reasons why a victim would take time before filing a report and telling her story. We will say these reasons, but we must ask ourselves why in sexual assaults, the victims are the ones who are being questioned and doubted instead of the perpetrator?

What happened to the victims isn’t their fault, but they could think otherwise because of the stigma that exists in society. When they start to feel ashamed, then they are less likely to speak up about what happened in fear of people’s reactions.

The kind of trauma that happens because of sexual assault could make the victim want to forget about it and move on from what happened. People who weren’t sexually assaulted think that it is easy to think and remember the assault and also admit to yourself that it happened.

No matter what is the age of the victim or their social status most of them would be afraid of speaking up about what happened.

Why? Because of people’s reaction. People like Ashraf Abd-ElAziz.

Unfortunately, victims are always afraid that they won’t be believed or that they will be treated differently or judged by those around them.

We wish we could say it’s easy to believe you were sexually assaulted and that it wasn’t your fault, but that isn’t the case. The negative reactions that victims face could easily make them and feature victims feel guilty that they were assaulted.

They could blame themselves because most of the society is ready to blame them instead of blaming the perpetrator.

Victim-blaming is enough to make it difficult to speak up. When victims speak up we should support them. We shouldn’t ask them why did they speak up after all these years.

I think there’s the expectation that somebody will come forth right away, which is not the case. They expect them to be immediately traumatized. … Sometimes it can take years for someone to realize it was rape.

Abdelaziz believes that Shady is innocent because one of the victims couldn’t remember every detail of the assault.

Not remembering certain details about a sexual assault is completely normal. People must remember that sexual assault can cause trauma and trauma isn’t something small or easy to deal with.

The victims could remember what happened during the assault because this is what traumatizes them and this is what their mind becomes highly aware of, but they could forget about small details like if someone was in the room at the time of the assault or not.

We know that if people dissociate during trauma – where the cognitive part of the brain shuts down and they go a bit spacey or numb – it exaggerates this fragmentation process, so their memories have an even more here-and-now type quality.

Not only does memory fade with time, but when the brain’s defense circuitry is activated, the prefrontal cortex, which normally directs attention, can be rapidly impaired, affecting what information is recorded in memory.

Some people, like Abdelaziz, think that if the victim can’t remember certain details then that means that she must be lying. Forgetting events happen because of the trauma that the victims have and not because they are lying.

The fact that some of the victims contacted Shady after the assault and posted posts where they thank him, doesn’t mean that they are lying.

Perpetrators are often known to their victims, which can make it difficult to cease all communication.

Shana Maier, a professor of criminal justice at Widener University in Pennsylvania, said:

A Message to His Lawyer

Shady Khalaf and his lawyer Ashraf Abd-ElAziz aren’t the first people who try to blame the victim and claim that they are lying. We want to end that.

People who weren’t sexually assaulted and don’t have a trauma caused by sexual assault think that a victim’s actions are “weird,” like what AbdAl-Aziz said, and instead of reading about what trauma can do, they choose to blame the survivors and question their stories.

There is a lot more information about what the victims go through, and we hope that what we provided can make some people, like Abd-ElAziz, gain awareness.

What we hope more is that one day we won’t have to write an article to defend a victim instead of writing an article that focuses on the perpetrators and what they did. 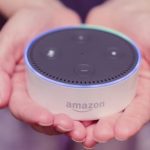 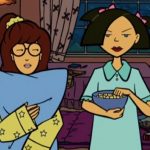