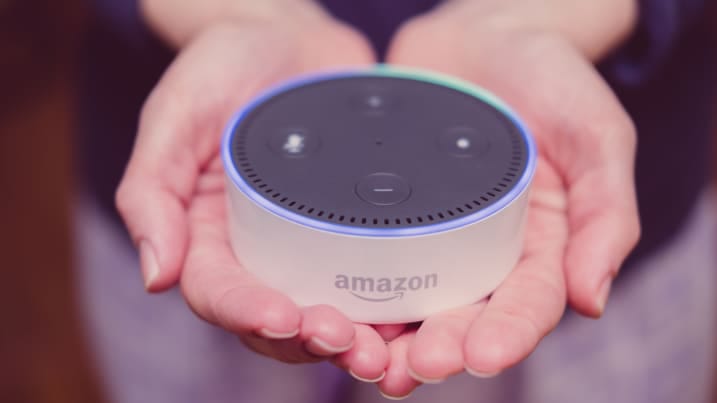 Is now the time where we get scared of what robots might do? Because we might want to reconsider our tone when we speak to Alexa in the future.

Looks like Alexa doesn’t like kids that much because when a 10 years old girl asked Alexa for a “challenge to do,” the speaker responded with: “Plug in a phone charger about halfway into a wall outlet, then touch a penny to the exposed prongs.”

Yeah, that’s definitely not kid-friendly. It’s not even human-friendly.

Let’s hope that Alexa didn’t know that inserting metal, like a coin, inside live electrical sockets can cause serious accidents including electric shocks and fires because if Alexa knew then we may have a problem!

We don’t know about you but if Alexa told one of our future kids to do something like that, we will be after Amazon with a lawsuit before they can blink.

We were doing some physical challenges, like laying down and rolling over holding a shoe on your foot, from a [physical education] teacher on YouTube earlier. Bad weather outside. She just wanted another one.

The mother of the 10 years old girl, Kristin Livdahl described the incident on Twitter

Upon hearing what Alexa suggested, Kristin said that she yelled “No, Alexa, no!”

According to Kristin, Alexa gave her daughter 20 seconds to complete the challenge and we definitely shiver in horror when we try to imagine what would have happened if Kristin wasn’t near her daughter because even if a kid is smart they are still curious!

What is This Challenge?

Instead of telling the girl to jump up and down or something along the lines of “safe,” Alexa thought it would be a nice idea to challenge the girl to do “the penny challenge.”

“The penny challenge” was one of TikTok and social media’s most dangerous challenges that happened last year and firefighters warned against it because of the outcomes it might have.

The ironic part in this situation is that Alexa got the challenge from a website that was actually warning parents about “the penny challenge.”

So far there are no rumors about any future lawsuits but Amazon should watch their backs just in case. Amazon apologized and said that they immediately updated Alexa to prevent the assistant from recommending similar activities in the future.

As soon as we became aware of this error, we took swift action to fix it.

Customer trust is at the center of everything we do and Alexa is designed to provide accurate, relevant, and helpful information to customers.

Is This The Future?

We all want to believe that technology would save the earth or make life easier but situations like these make us afraid.

We had another conversation about not trusting things from the internet or Alexa.

Even Kirstin to her daughter

Maybe we would stay away from Alexa for a while or just try and be less trusting when it comes to taking advice from “smart” devices. 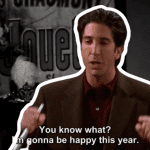 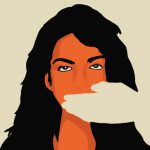