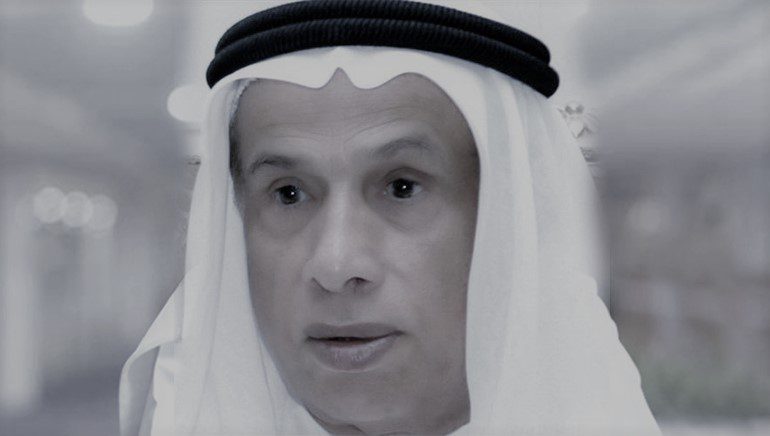 Who is Majid Al Futtaim?

Majid Al Futtaim Group owns and runs over 500 VOX Cinemas screens in the region, and also a portfolio of world-class leisure and recreational experiences such as Ski Dubai, Ski Egypt, Dreamscape, Magic Planet, Little Explorers, and iFLY Dubai. They have almost 375 Carrefour stores in the MENA region since they are the official franchise of the company.

Al Futtaim was married and lived in Dubai. His son Tariq Al Futtaim serves on the board of the Majid Al Futtaim Group. He built many great projects in Emirates like the Mall of Emirates and in Egypt, The Mall of Egypt, and City Center Almaza.

Today sadly his death was announced on Twitter by His Highness Sheikh Mohammed bin Rashid Al Maktoum to confirm the rumors which were spread in the last hour.

May God have mercy on our brother Majid Al Futtaim, the creative businessman, and one of the most important Dubai merchants and senior men. He was a great giver and his kindness was non ending. His last decisions were to hire 3000 citizens”

May his sole rest in peace. We will never forget you! 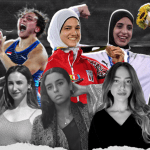