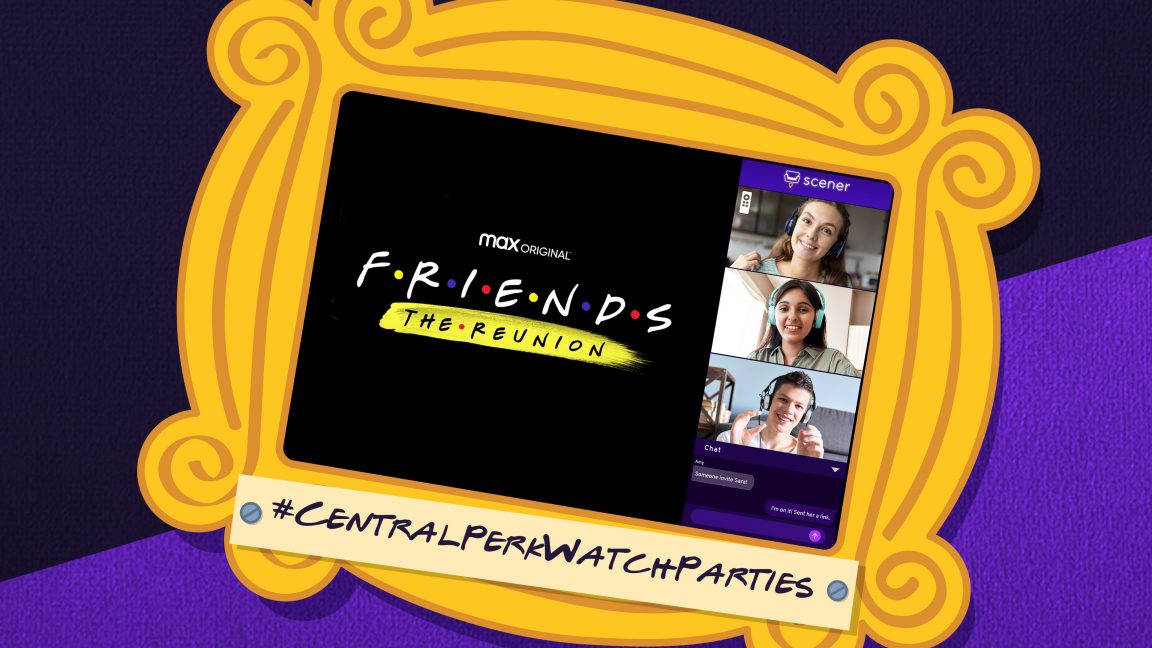 It’s been over 17 years since the last episode, but there are some friends you will never forget.

Scener, the watch party platform where friends can connect to watch streaming shows and movies, announced today the ‘Friends: The Reunion’ watch party campaign to celebrate one of the most beloved shows in television history.

Premiering May 27 at 12:01 a.m. PDT on HBO Max, Scener will be the destination for friends to watch the highly anticipated reunion special together over live video chat. An HBO Max subscription is required.

Connecting on a virtual couch to relive the magic of ‘Friends’ is the perfect way to prepare for this incredibly exciting reunion special.

Scener enables groups of friends to come together while watching shows and movies from the major streaming services, all in perfect sync while on video chat — it’ll be just like you’re gathered on that iconic orange couch at Central Perk.

With Scener, viewers don’t have to wait until the May 27 reunion starts breaking out the foosball table, the holiday armadillo, and the smelly cats. Starting today, head to Scener.com to host watch parties and relive the ‘Friends’ catalog together, streaming on HBO Max.

On May 27, Scener will have the reunion special teed up to transport viewers into a virtual watch party couch for the ‘Friends: The Reunion’ debut.

‘Friends: The Reunion’ will feature the cast’s return to the iconic comedy’s soundstage on the Warner Bros. Studio lot in Burbank for a real-life unscripted celebration of the beloved show.

To host watch parties with friends for ‘Friends: The Reunion’ and relive the entire ‘Friends’ series together, create a profile at Scener.com. An HBO Max subscription is required to host and join ‘Friends’ watch parties.

Scener® is the watch party destination where friends and fans come together over video chat while watching your favorite programs.

The platform enables groups of viewers, large and small, to synchronize the playback of HBO Max® alongside the video, audio, and text chat in a virtual movie theater.

Based in Seattle, WA, Scener launched in 2018 and was incubated by media streaming pioneer RealNetworks Inc. To schedule your virtual party in seconds, visit www.scener.com.

The streaming platform was initially launched in the United States in May 2020. This year, HBO Max is scheduled to be in an additional 60 markets, launching in Latin America in June and followed by upgrades of HBO-branded streaming services in Europe. 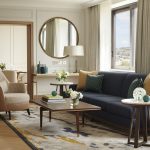 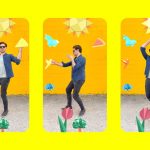