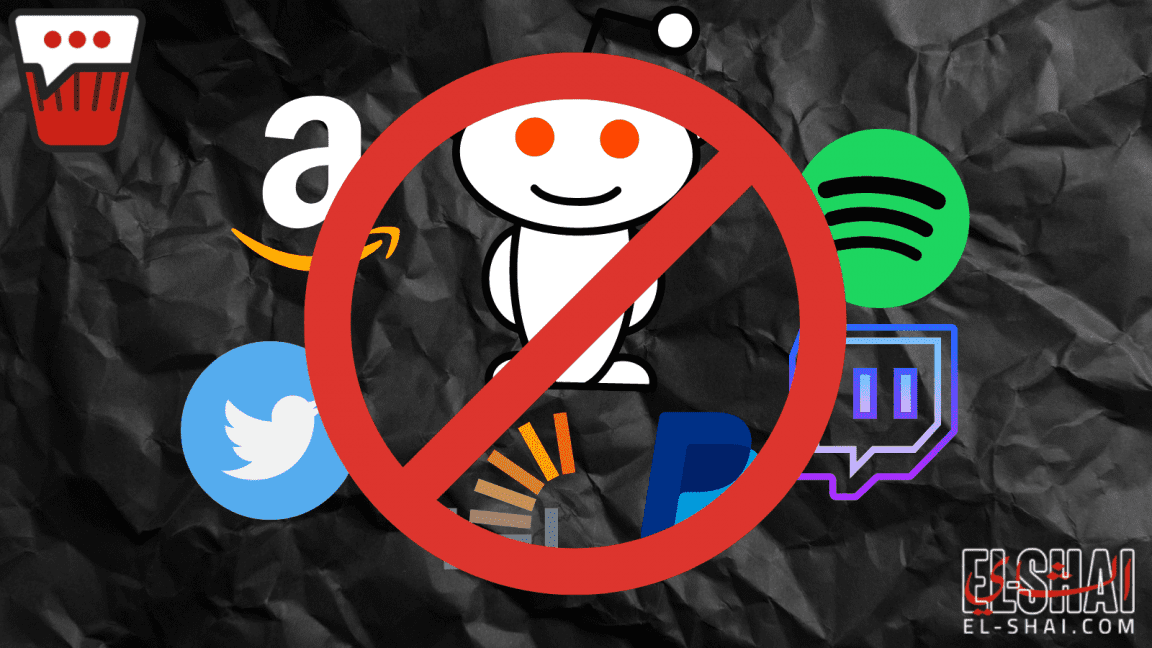 This morning, Internet users across the world encountered major problems with various websites.

Websites such as Amazon, Twitter, Google, Spotify, eBay, PayPal, and Reddit have experienced issues and many more websites down.

Other websites such as Twitter, Amazon, PayPal, and Spotify have also encountered problems.

The use of emoji and multimedia on Twitter is not appearing correctly for some users on mobile devices and desktop computers.

On Amazon, it seems that all images have disappeared from their website.

It is unknown what caused the outage, and so far, no affected websites have published any official news on social media. The finger points to some large CDN and cache providers. 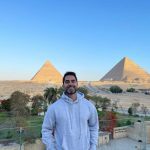 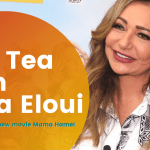