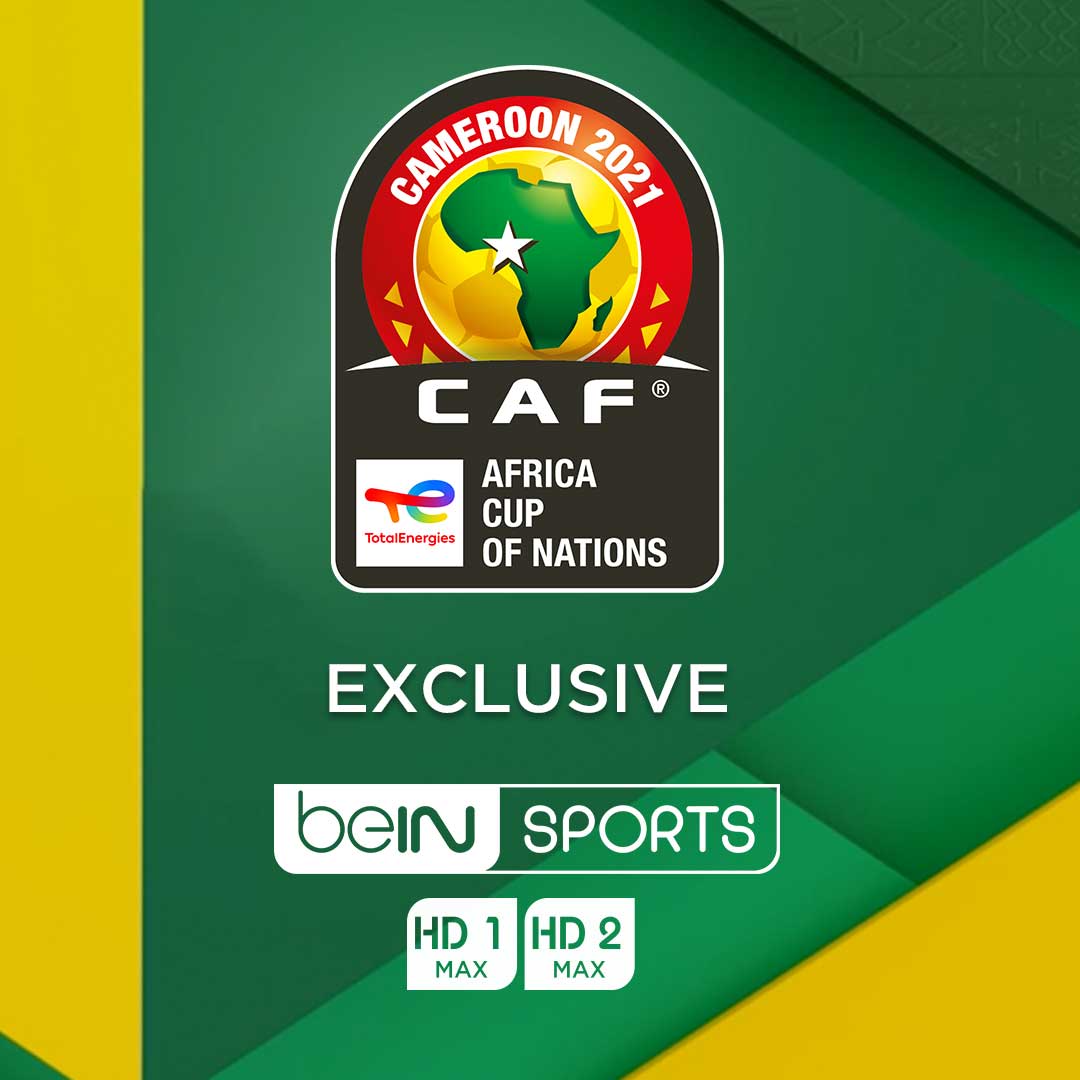 beIN MEDIA GROUP (“beIN”), the global sports, media, and entertainment group, and its flagship sports channel beIN SPORTS, will bring the TotalEnergies Africa Cup of Nations (AFCON) Cameroon 2021, live and exclusively to audiences’ screens across all 24 countries of the Middle East and North Africa (MENA) from Sunday 9 January to Sunday 6 February, 2022.

The African tournament will be broadcast on beIN SPORTS MAX 1 and beIN SPORTS MAX 2, showcasing every kick from all 52 matches, and including over 15 hours of original and unique documentary content.

This year’s AFCON will be held at six stadiums in five major cities across the Central African country of Cameroon. Seven Arab teams are set to participate – Morocco, Comoros, Egypt, Sudan, Algeria, Tunisia, and Mauritania – with eight beIN correspondents accompanying the teams across the various host cities, and providing the latest news, reviews, and previews throughout the tournament.

“AFCON is the very best possible start to what is set to be an exceptional year in the world of sports – both industry-wide and, particularly, for football leading up to the FIFA World Cup Qatar 2022TM. We are ready to provide our subscibers with exceptional coverage and over 15 hours of original content that celebrates the extraordinary Arab participation in AFCON, which reflects our commitment to our millions of viewers and subscribers in MENA to always deliver the best and curate unforgettable moments”.

The home of beIN’s coverage for AFCON 2021 will be beIN SPORTS MAX 1 and beIN SPORTS MAX 2, with beIN SPORTS MAX 2 providing the enhanced statistical and commentary coverage. The global broadcaster will cover the tournament from the very first kick, broadcasting all 52 matches live with the option of Arabic, French, or English commentary.

The opening match between host country Cameroon and West African nation Burkina Faso will take place on Sunday 9 January at 19:00 MECCA. Morocco will then play their first match against Ghana in one of the strongest clashes of the group stage on Monday 10th at 19:00 MECCA. Three Arab teams will compete on Tuesday 11th: Algeria will play Sierra Leone at 16:00 MECCA, African heavyweights Egypt and Nigeria will play in the first matches of Group D at 19:00 MECCA, and Sudan will play Guinea-Bissau at 22:00 MECCA. The Tunisian and Mauritanian teams will then open their Group F matches on Wednesday 12th, with the first match between Tunisia and Malawi taking place at 16:00 MECCA and Mauritania vs. Gambia at 19:00 MECCA.

Every match will have studio coverage with the very best analysis, presented by beIN’s Arab stars and talent, including Hisham Al-Khalisi, Lakhdar Berriche, and Ahmed Fouad.

The AFCON Evening Show, presented by Mohannad Al Jali, will get underway daily at 00:30 MECCA and will include a highlights summary, reaction from Cameroon and the MENA region, appearances from VIP guests, plus some of the most prominent sports journalists from across the Arab world.

beIN’s best-in-class talent for AFCON includes admired and decorated football stars such as Algerian football stars Rafik Saifi and Rafik Halliche, Egyptian football star Ahmed El Mohamady, plus international referee Gamal ElGhandour. This is in addition to Haytham Mustafa, the Captain of the Sudanese National Team, and the Mauritanian star Mohamdi Alawi, amongst many others.

In addition to the live match programming, beIN has created over 15 hours of original and unique content celebrating the many historical successes of AFCON’s previous Arab participants and including seven documentaries about this year’s Arab participants.

beIN SPORTS will also present 14 episodes from the new ‘Witness of AFCON’ series that features Arab football players who have participated in or attended previous editions of AFCON, including Mohammed Abutrika, Issam Hadary, and Hosni Abd Rabbo from Egypt; Lounes Gaouaoui and Rafik Saifi from Algeria; Tarek Dhiab, Nabil Maaloul, and Hatem Trabellsi from Tunisia; Yousef Chipo and Khaled Fouhami from Morocco; and Akram Hadi from Sudan.

The two-part ‘Game of My Life’ series will feature Hatem Trabelsi recounting Tunisia’s 2004 win during part one, and both Mohammed Abutrika and Wael Gomaa discussing Egypt’s set of triumphant wins in part two. This is in addition to a special 90-minute documentary on the Algerian National Team’s journey to win the continental title for the second time in 2019, entitled ‘Algeria, the Project of the Second Star’ and much more.

To subscribe to beIN and enjoy AFCON, please visit www.bein.com/en/afcon2021/ 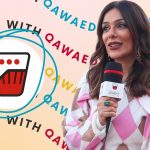 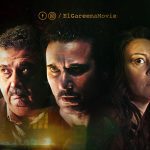