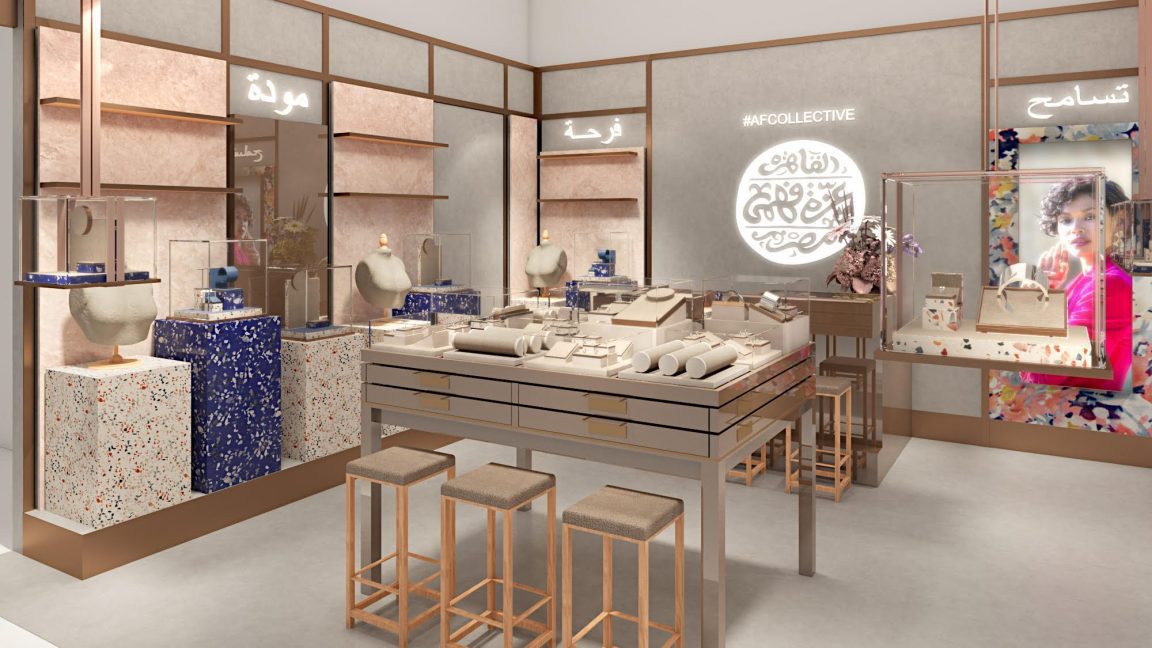 Azza Fahmy Jewellery opens a shop-in-shop in THAT concept store in Dubai targeting a younger audience with a retail experience like no other. 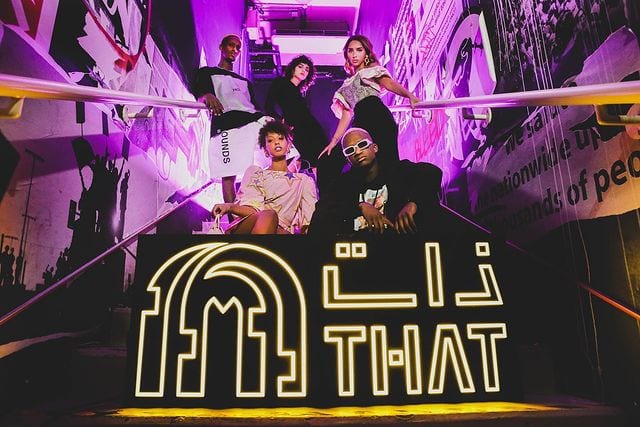 The store opens today inside Mall of the Emirates.

Azza Fahmy Jewellery is an International luxury design house that brings different cultures and heritage to life through its unique contemporary designs.

Designer Azza Fahmy set out in 1969 with great passion for design and desire to translate this passion into jewellery collections of her own. Today the Azza Fahmy brand has an exclusive international reputation with clients that include world leaders, royalty, celebrities, and jewellery connoisseurs worldwide.

Plus with British duo- Preen, Justin Thorton and Thea Bregazzi, in 2010, for an avant-garde collection presented at Preens’ catwalk show during New York Fashion Week in February 2010.

The 1st capsule collection was created in 2012 to support the British Museum’s Exhibition ‘Hajj: Journey to the Heart of Islam’ entailing historic reflections inspired by Hajj pilgrimage and sacraments while the 2nd and most recent one was created in 2015 for their Exhibition ‘Egypt: Faith after the Pharaohs’ which explores the early development and co-existence of the major Abrahamic faiths in Egypt from 30 BC onwards.

In late 2012, Azza Fahmy Jewellery unveiled some of its most classical and iconic pieces at the Louvre Museum shop at Paris, France, bringing about the historic complexity and sophistication of different civilizations through its Ottoman inspired and classic cultural designs, celebrated across the Middle-East and worldwide.

In 2013, Azza Fahmy jewellery partnered up with British designer Matthew Williasmon for a two-season collaboration for his SS’14 and AW14 Catwalk shows for London Fashion Week.

Listed as one of Egypt’s influential women, Designer Azza Fahmy and her team travel internationally as cultural ambassadors, and have held more than 200 exhibitions worldwide.

Harvard University has witnessed Azza Fahmy’s latest participation as a key panelist in the ‘Women in Business’ Panel during their Arab Weekend in November, 2012. 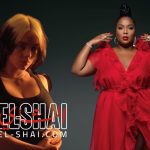 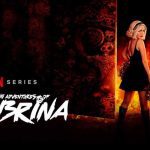