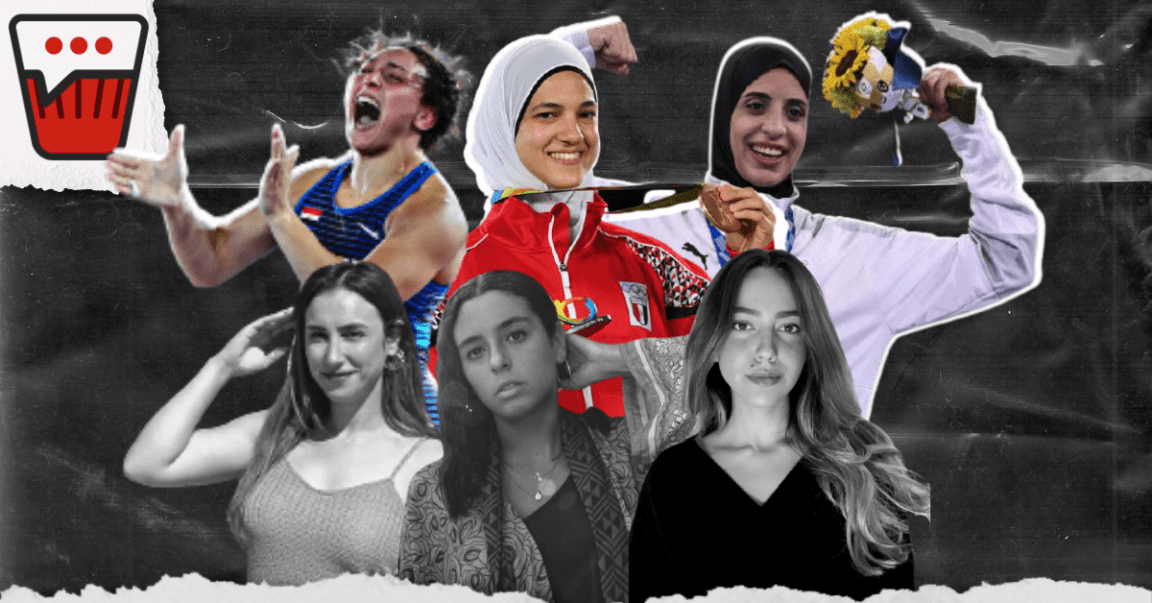 We all love Iilaa Ana and we are sure that we are going to love it even more after its upcoming tale about Egypt’s Olympic champions.

It has been announced that the last tale of the occurring season of Iilaa Ana will be about Egypt’s Olympic champions: Hedaya Malak, Feryal Ashraf Abdelaziz, and Samar Hamza.

The tale comes in collaboration between Aroma and the Ministry of Youth and Sports, and it will start airing on 26th December.

What should we expect?

We don’t know about you, but we would love to know the stories behind our lovely champions and that’s exactly what we can expect in this upcoming tale.

It will be about the life stories of Hedaya, Feryal, and Samar.

The news keeps getting better especially when we look at the cast.

Our Olympic champions will be portrayed by Hend Abdelhalim, Sarrah Abdelrahman, and Hala Elsaeed.

We still don’t know the entire cast, but we are excited to see the already announced names including Manal Salama and Phaedra.

So mark your calendars for the 26th of December because this will surely be a tale to remember! 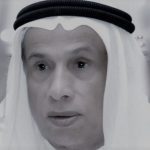 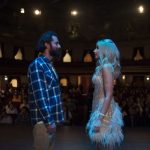