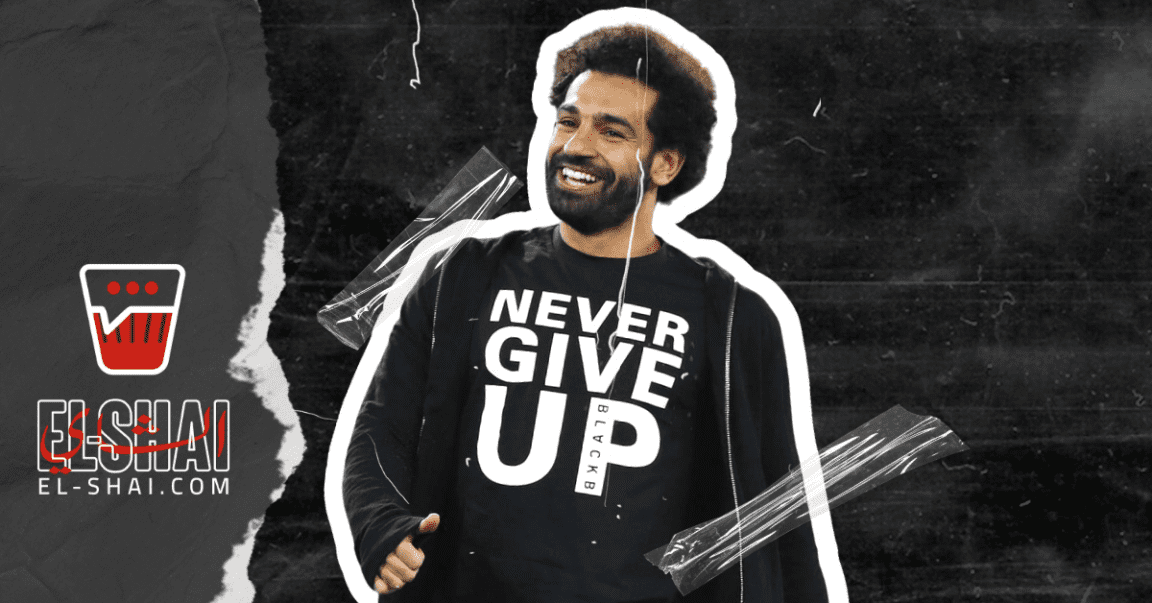 The 17th of January 2022 marks a frustrating chapter in the career of Mo Salah as he lost in the FIFA best award. However, this shouldn’t come as an upset as everything happens for a reason, and Mo Salah has many reasons for this!

But first, let’s know what the FIFA best award is and how the best player is selected.

The FIFA best award is an award presented by the International Football Association “FIFA” every year to the best players and coaches in football for the past year.

Initially, the FIFA Football Committee selects a list of 23 players, among whom the competition is limited to the award for the best player in the world for the current year.

All participants in the voting are asked to choose the 3 best players in the world in order, and the best in number 1 will receive 5 points, while the second-place player will receive 3 points, and the third will receive 1 point.

Voting for the winner is limited to:

As we see, the evaluation process isn’t exclusive to the individual performance of Mo Salah, Since he had one of the most prolific seasons in the previous one. And you know what? That’s the problem with Mo Salah.

Due to the injury crisis that Liverpool suffered from, most of the critical players who maintained the team’s good performance were out for most of the season, which led to Liverpool barely finishing 3rd in the premier league. They also got knocked out by Real Madrid in the champions league quarter-finals.

Despite the underwhelming season, The Egyptian king featured in 10 matches in the champions league, and he managed to score six goals which is a solid number for a winger.

He carried the same form in the premier league. Salah was this close to snatching the top scorer title (golden boot award) as he finished second with 22 goals to the top scorer with 23 goals.

Further Frustration In The National Team.

As for The Egyptian national team, the form of the team is average at best as during the previous season and this season. Egypt fell short in a few matches in the World Cup qualifiers and the African Cup Of Nations (AFCON) qualifiers. Such as the match versus Kenya, where the match concluded as a draw. The funny part is Salah wasn’t even in the lineup.

We can tell you that the Egyptian national team didn’t participate in a large-scale tournament for the previous year, unlike other candidates who participated in major tournaments like the Euros and Copa America.

As we explored through the article, we shouldn’t Be Upset; we can say that Salah delivered as expected. However, The problem came from the voting procedure and criteria as we have seen they vote for team form and international form.

We can see clearly that the problem isn’t with Salah’s performance as an award doesn’t truly determine who’s the best. This is proven further as Salah wasn’t given a chance to get the same nomination level compared to other players. 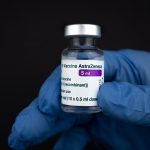 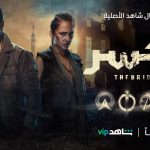