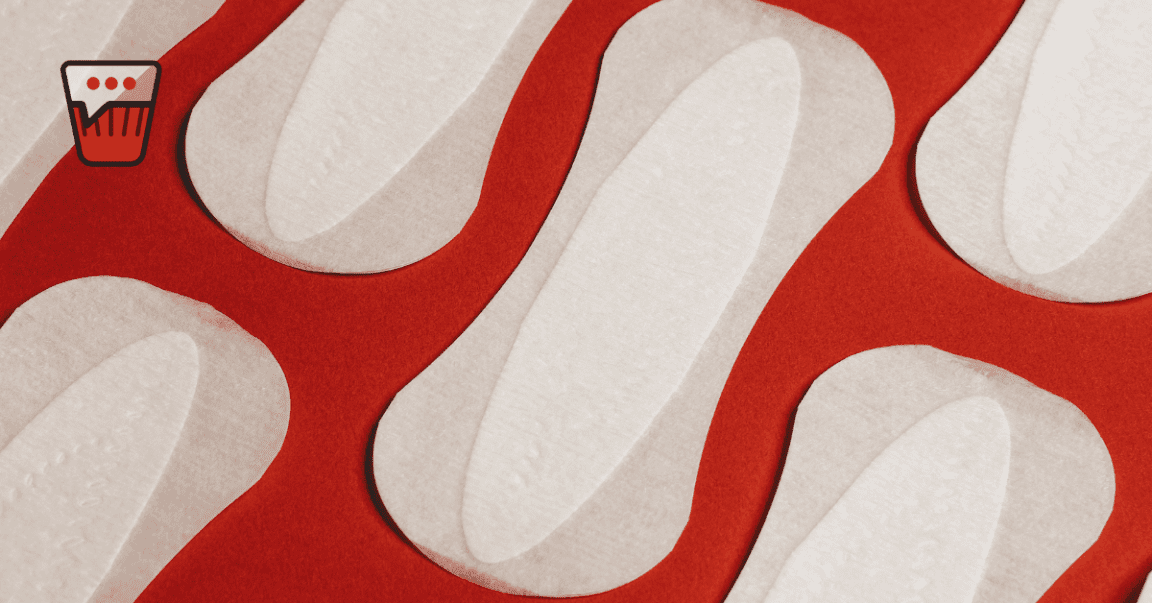 Lebanese people, especially women, don’t seem like they can catch a break in the last few years, mostly due to the government’s corruption leading to an economic crisis. Lebanon’s economic crisis is so bad, that women can’t afford period supplies, yet men buy razors for cheap.

What happened in the financial crises in Lebanon?

According to recent UN research, women and girls in Lebanon are being compelled to change how they manage their periods because of their economic collapse and skyrocketing prices. So this is what is happening in Lebanon these days, inflation, shortage, and poverty… but that leads to a shortage in feminine essentials.

Why are the prices of period essentials on the rise?

A series of interconnected crises has hit Lebanon for over 18 months, first with an economic and financial crisis, then COVID-19, and finally the explosion at the Port of Beirut on August 4, 2020.

Because of this, women have been struggling to find feminine essentials.

According to a poll conducted by Fe-Male and Plan International, 76.5 percent of women and girls in Lebanon had more significant difficulties acquiring goods due to a substantial spike in costs over the last year.

Menstrual pads, the great majority of which are imported, have increased in price by about 500 percent since the onset of an economic meltdown that the World Bank has named among the worst since the 1850s.

For example, Disposable pads now cost between 13,000 and 35,000 Lebanese pounds ($8.60 to $23 at the official currency rate), up from 3,000 pounds ($2) before the financial downturn.
Females are being forced to buy less expensive menstruation pads, wear them for more extended periods, or even replace them entirely with tissues, other fabrics, or cut-up newborn diapers.

Also, it is worth mentioning that amid widespread medicine shortages, finding basic painkillers such as ibuprofen to deal with period pain has also become a challenge.

The Economic Ministry announced last year that roughly 300 imported food and home items would be supported at a rate of LL3,900 to the dollar. However, many people were outraged that men’s razors were on the list, but sanitary supplies were not.

But on the other hand, a positive movement was done to assist women and girls who need sanitary goods—last year. Line Masri and Rana Haddad launched the Dawrati (My Period) campaign, which collected sanitary pads, pantyliners, and intimate wipes to be provided through a network of partner NGOs.

However, as the crisis has worsened, getting donations has become more complex.

Alia Awada, the co-director of Fe-Male, said raising awareness was essential as women were often reluctant to discuss the topic.

“Women and girls don’t speak a lot about this need, and this is one of the reasons for period poverty,” 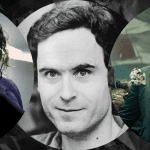 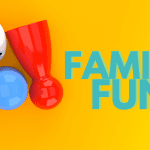