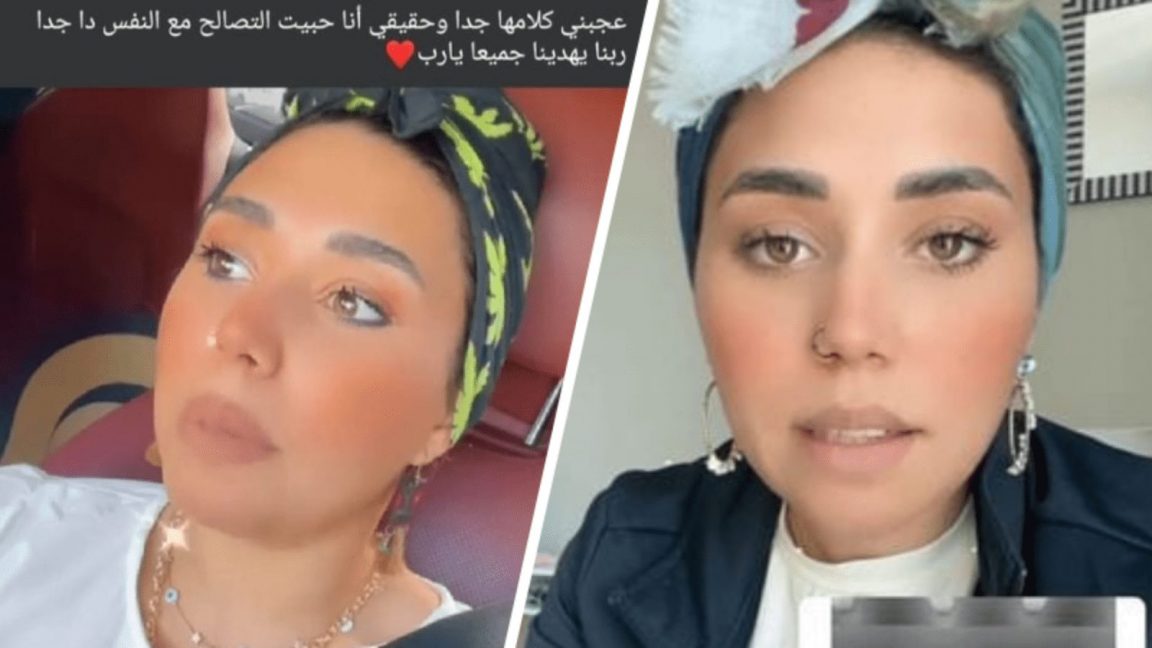 Alright, look, before we start getting into this, we don’t know either parties in this story. We’re not writing this for the drama, or the clicks. We’re doing this because the situation is f*** up, and needs to be addressed. With that out of the way, let’s begin.

There’s a blogger/ influencer (whatever you want to call her) and a radio host named Mai Ibrahim. This woman has over 3 million followers on Instagram, and over 4.5 million on Facebook, mostly followers who are underage.

Mai Ibrahim is known for wearing the turban veil; a popular style of veil that many girls have been wearing, but its debatable whether it’s actually considered full hijab or not.

Many people found the live video “inspiring” and thought Mai had a great level of self-acceptance.

We don’t, but this article isn’t about our opinion on the matter.

Another person who disagreed with Mai was a girl called Mona Adel, who has about 30k followers on Facebook. Might sound a lot, but in comparison to Mai’s 4.5 million, it’s nothing.

Mai Ibrahim did not like being criticized after criticizing people herself. So she took it to her 7.5 million followers and shared a series of stories attacking Mona.

In a very bizarre, truly unfunny, vulgar, and disrespectful manner, Mai started to berate Mona for criticizing her.

She refused to say her name, and went on to calling her different names every time because she thought saying her name was an “upgrade.”

She then added pictures of Mona and started making fun of her, and degrading her. Not just that, but she made the video in her baby’s room, and MENTIONS HER BABY’S NAME IN HER PETTY DRAMA.

We thought Mona’s pictures were fabulous, but whatever.

Mona’s post was critical of Mai’s video, however, nothing she said was disrespectful.

The fact that Mai Ibrahim thought it was okay to berate a person who simply criticized her for 7.5 million people is just messed up!

We don’t care who’s right and who’s wrong in the situation. The fact that a woman with a bunch of naive followers who she knows will go look for Mona and attack her is too messed up for words.

Mai Ibrahim is simply harassing people who disagree with her, and it’s not okay.

People like her should start being held accountable, because it’s getting ridiculous! The situation is awful, and many people with followers, who honestly at this point, I refuse to call influencers, just think they’re untouchable because they have numbers on an app.

Honestly, we hope Mona takes legal action, cause this is pure harassment and bullying, and it’s not okay! 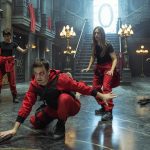 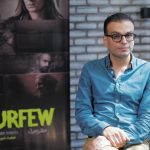