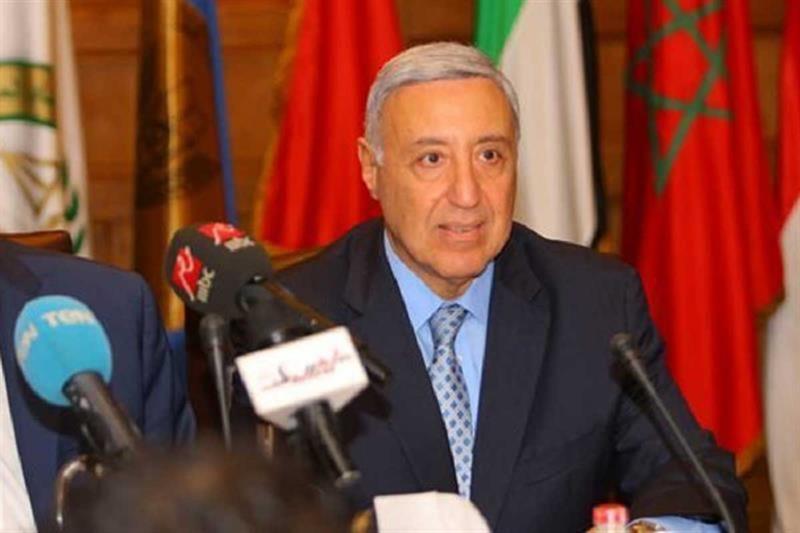 El-Sisi issued two decisions to refer the head of the Supreme Constitutional Court Saeed Marei Amr to retirement due to health issues and instead appoint Boulos Fahmy as a new president as the first Copt to assume the prestigious post.

It’s worth mentioning that Boulos Fahmy is the fourth oldest Vice-President of the Court, and he was born in Cairo Governorate on January 1, 1957. Boulos Fahmy obtained a Bachelor of Laws from Cairo University in 1977. He also got a diploma from the Atlanta Research Institute in the United States in Judicial Administration in 1994 and attended a training of trainers course from the university. The American University in Cairo in 1999.

It adds a giant step in the field of civil and political rights to the previous important steps to assure that each Egyptian is afforded their full rights without any discrimination and also reflects the president’s determination to implement the newly issued National Strategy for Human Rights.

Egypt is ushering in a new era in which the political leadership holds in high value the civil rights and the principle of equal opportunities for all citizens without any discrimination based on religion, gender, or any other reason.

And according to Egyptian law, the president has the authority to choose the head of the Supreme Constitutional Court from the five longest-serving deputy chairs for a one-time term of four years, which ends if the age of retirement, 70, is reached. 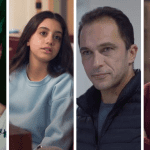 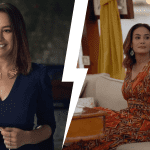