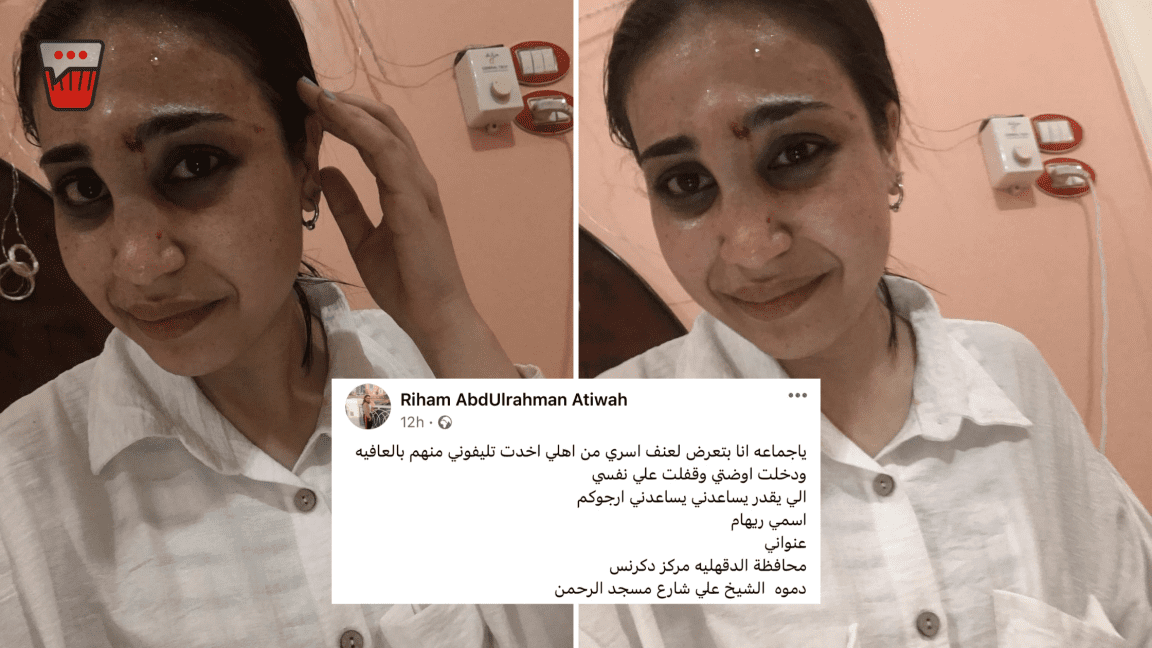 A Victim of Domestic Violence Calls for Help on Social Media, and Police Respond

23-year-old Social media user Riham Abdelrahman posted appeals on her Facebook account for any help regarding on-going domestic violence from her family in Dakahlia.

According to her posts, she was heavily assaulted, and at the time of publishing the posts, managed to lock herself in her room as protection.

The posts widely circulated, and the police arrived at her house shortly after. During the investigations, the victim’s father confessed that he had assaulted her.

The Ministry of Interior commented on the incident and said after their investigation, they questioned her parents, who admitted to the assault and injuring the girl after a family dispute due to the girl returning home late.

The investigations are undergoing, and we’ll update you with any new details.

It’s important to note that domestic violence, whatever the reason is, is unacceptable.

If you’re a victim of domestic violence yourself, please seek help. You can contact legal authorities, or organizations such as National Council for Women. 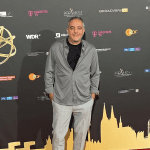 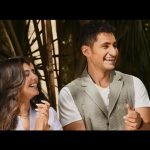