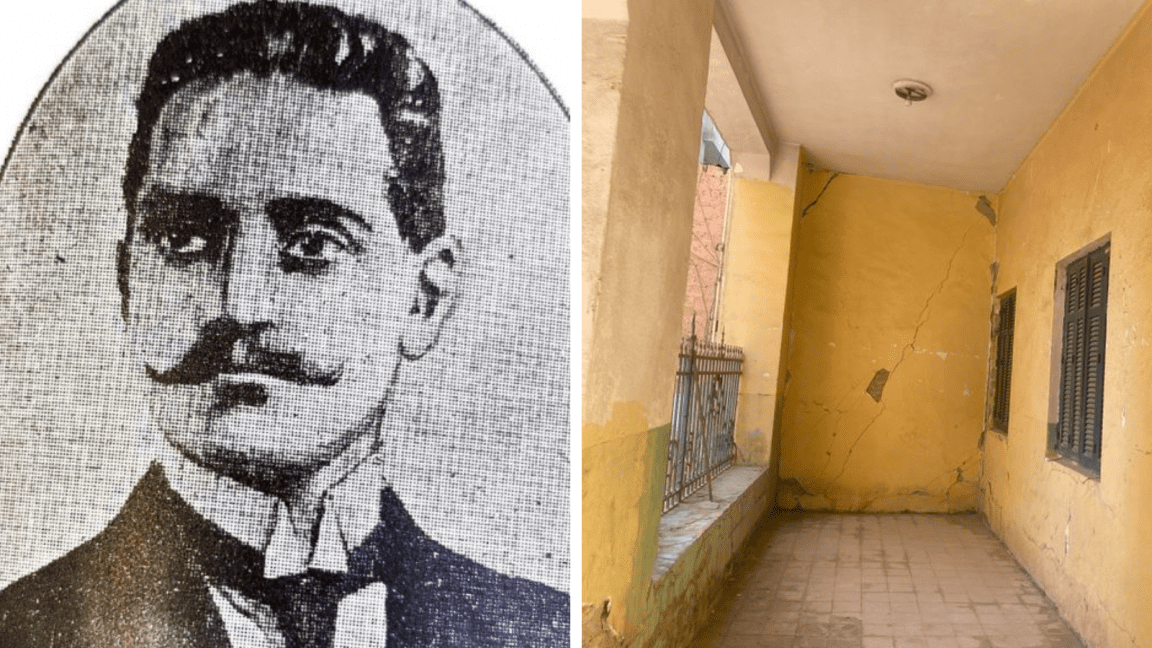 Speculations surrounding the demolition of Abbas El-Akkad’s home in Aswan have been circulating on social media to the dismay of the great Egyptian writer’s devoted fans. Since its establishment in the late 1800s, the house deteriorated, and the neighboring building allegedly affected its infrastructure.

Located on Abbas Farid Street, the house continues to be occupied by El-Akkad’s grandson, Ramy, who explained that the government had not informed him of any demolition decisions. He has been, however, promised that restoration procedures would be taking place by various committees and the Minister of Culture as a “gift to Egypt.”

It’s noteworthy to mention that first editions by Abbas El-Akkad are present in the house, and many reminiscing fans frequently continue to visit his home. Some of his most notable work includes The Genius of Mohammed (1942), The Genius of Christ (1953), and Sarah (1938), along with his courageous assisting of Saad Zaghloul during the 1919 Revolution.

People across the country have expressed their disappointment in the decision to demolish the house, which stands as a portal to the life of one of Egypt’s greatest writers.

Explore his home by scrolling through pictures published by Al Ain Al Akhbariya below: 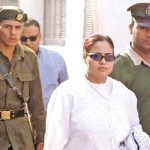