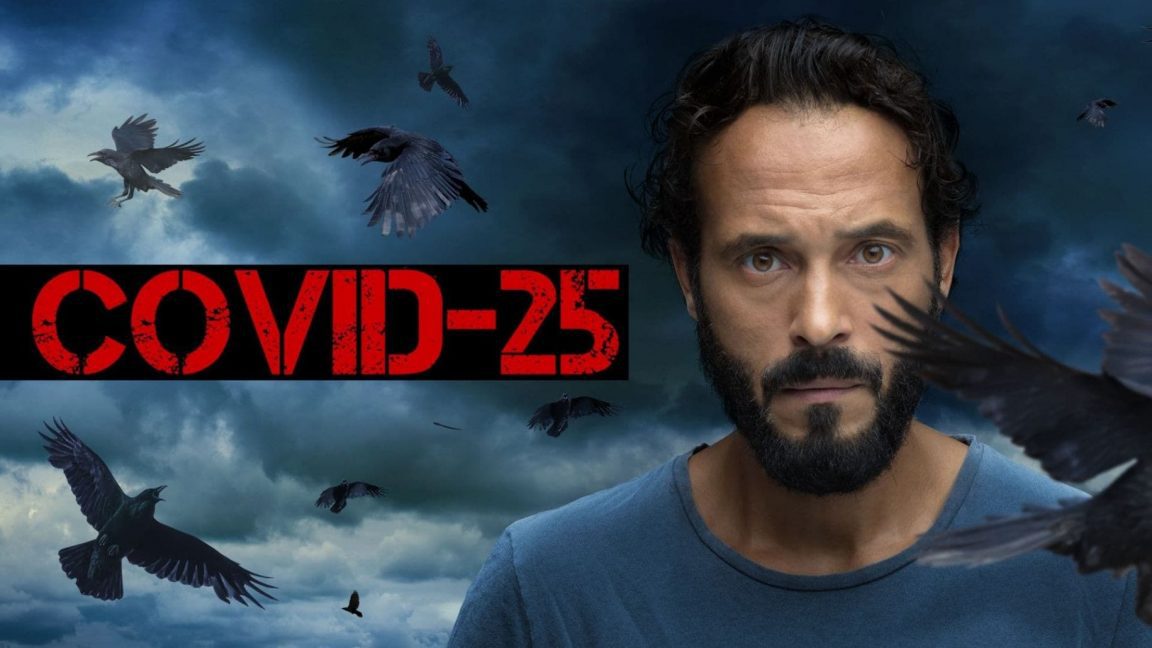 Important note: This is not a review, but rather general thoughts on the first episode only! We’re not forcing you to watch or not.

Youssef El-Sherif became one of the most anticipated stars of Ramadan. This year, he didn’t join the race from the start, and his series, Covid-25, started halfway through the Ramadan race.

The fact that Covid-25 will be shorter and straight to the point might be an advantage, but we’re unsure if he would manage to have enough audience.

With people already committed to other series, him joining halfway is by all means challenging.

Another challenge Covid-25 is facing is that people have huge expectations for the show, and based on the first episode; we’re unsure if it’s up to our expectations.

For starters, it’s exceptionally tone-deaf to make a series about another virus that’s happening from the Covid-19 vaccine when we’re at a time of getting vaccinated.

It’s shocking how many anti-vax people are in Egypt and how the government is close to begging people to get vaccinated with no one going.

They aren’t just making up something unrealistic about the vaccine, but they’re using the DNA altering fact that has so many people concerned as the main plot of Covid-25.

It felt like watching a parody about this episode, with people walking into walls and saying the exact words over and over.

Maybe it’s just me, but it was hard to take seriously.

It’s becoming obvious that filmmakers and writers have no idea what content creators are, and they’re just overdoing it.

First with Nelly Karim in Ded El Kasr, and now this. The characters are meant to be content creators or bloggers, yet they’re loosely using the word influencer.

But fine, we’ll let it slide.

What’s not passable is how they are making them the talk of the town. Honestly, whoever had a conversation about any content an “influencer” posted? Let’s be honest, guys. That’s not how it works!

Synergy, you guys have a PR agency in the group and several digital agencies. Ask them how it works because that’s not it.

Heck, y’all hired one of the best content creators in the market, Hussein Nassar! Ask him how it’s done!

Now, let’s talk about the positives, starting with the cast.

There’s Youssef El-Sherif; we all know he’s a good actor. Moving on…

The rest of the cast are some of the most underrated actors in the market. Ayten Amer is one of the best actors, with almost no one taking her seriously. Edwar has also proved to be a legit actor who can hold his own since last year’s hit series El-Prince.

Ayman El Shewy looks like he’ll be the main villain of Covid-25, and again, one of the most underrated actors around.

Essam El-Sakka, who’s also in Del Ragel, and Nasl Aghrab, is someone we should be keeping an eye on.

Unpopular opinion: The intro and outro aren’t that bad

I know, I know, this is controversial, but I liked the music, and I have no shame in it. The visuals, however, felt like someone went on the edgy side of YouTube and stole someone’s intro. 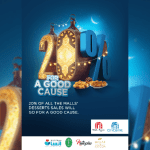 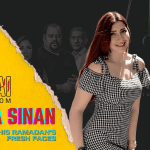