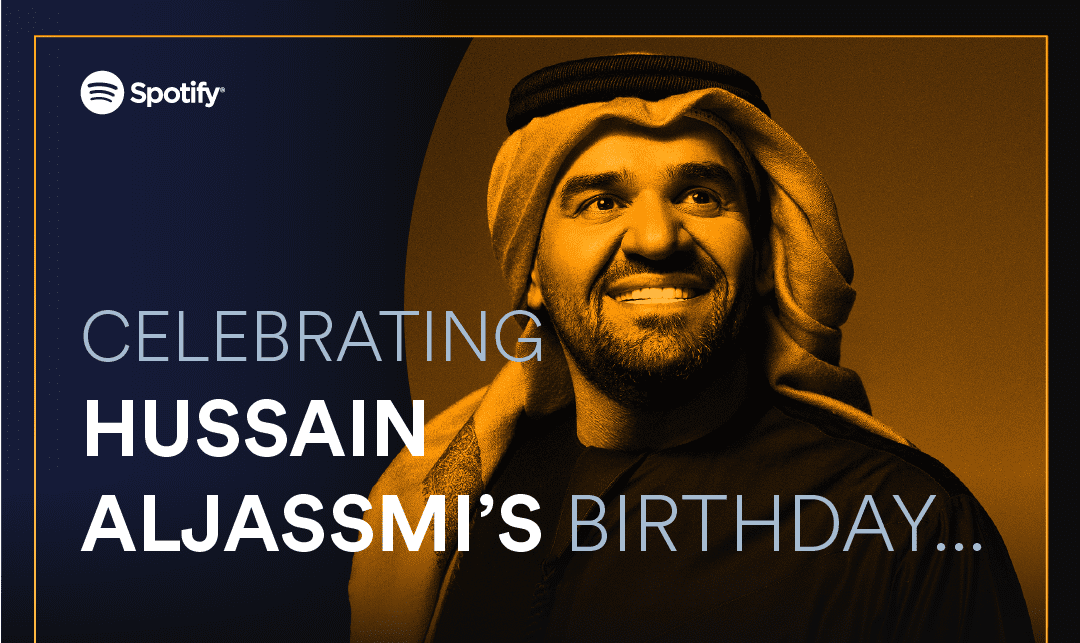 It’s Hussain Aljassmi’s Week! As we get closer to the birthday of one of the region’s best-selling artists and a voice millions connect with, Spotify has decided to look at how fans are streaming Aljassmi’s music in Egypt ahead of August 25th.

Cairo residents can not seem to get enough of Hussain Aljassmi’s music becoming the top governorate for Aljassmi streaming followed by Alexandria and Giza.

The love for Hussain Aljassmi in Egypt is phenomenal, ranking second globally on top countries’ streams. Based on Spotify’s data, the legendary singer has loyal fans all over the world, with the USA, Egypt, Saudi Arabia, Germany, and Canada constituting his top 5 markets outside of his native country.

Data also shows that Aljassmi fans in Egypt listen more often to him during the fall season followed by the summer season.

See what other statistics Spotify uncovered in their all-things-Aljassmi infographic as the countdown to his birthday begins. 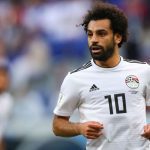