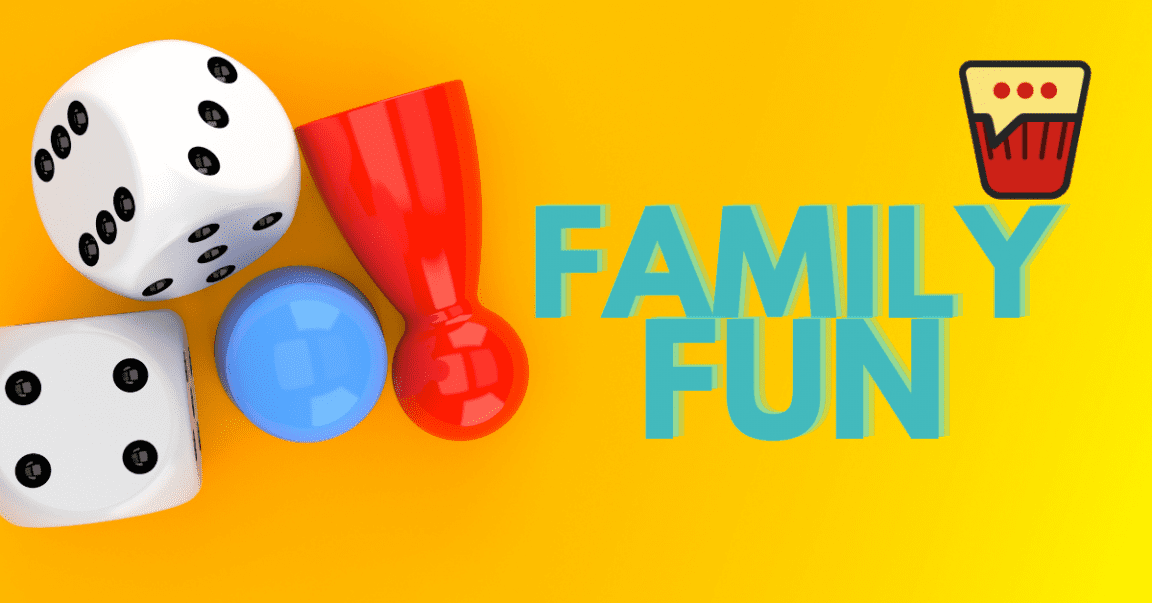 Do you ever get bored of Eid’s family gatherings, just doing nothing with your cousins but staring at your phones? Well, you can kill boredom & add some extra fun to have a really happy Eid by playing these classical board games and Family games!

The options are various, from board games to cards to even games requiring nothing but the company.

Choose your champion from this list of the most famous entertaining games!

Its idea is that you have to collect 3 complete areas to win. The game can be played with two players for up to 10 games, each player is dealt 5 cards and in turn, each player draws two cards. And each player can play from 1 to 3 cards, whether he drops zone cards, Malatesh cards, or ground control cards.

We are all familiar with Bank el Haz, it’s the classical nostalgic game since we were kids!

It is a strategic board game, where two to four players compete to conquer the whole city

The first player to lose all his money eventually loses the game and the winner is the one who has the most money.

Another one of the fun classical mind groping games of the good old days.

The snake and ladder game is an old intelligence game, a set of squares numbered with ascending numbers, in which two players, one of them throws the dice and moves his code with the number that appeared to him on the dice. Players try to reach square number 100 to win the round.

We’re all familiar with the unique tiles white with black spots tiles of the Domino’s pieces.

It’s a popular board game played by two to four players, played with a set of specially sculpted pieces.

At first, both players look at the pieces they own, especially those with the same number on both sides, and the player with the larger piece plays first. Then each player tries to take down all the pieces he has before the other and also tries to get the other to draw as many pieces as possible on the ground in the draw.

It’s the basic classic card game with various options of games you can play with!

You can play the classic cards or Kent or even Solitaire.

The options are numerous with these few sets of cards.

You probably have a memory of Uno, having a big fight & arguments with your friends, cousins, or siblings over an Uno game!

In this popular game, to win you have to get rid of all your cards before everyone else by matching cards by color or numbers, you can play with 2,3, or 4 players.

Games that needs nothing but company

Originally, the game was a dramatic form of literary charades, a single person would act out each syllable of a word or phrase in order, followed by the whole phrase together, while the rest of the group guessed.

Movies, series, books, or even objects. There are even free apps to download giving you ready ideas to guess what they are!

You just need paper, pencils & company to play with!

Most of us played that game at school, where one chooses a letter randomly and each player writes in his paper the names of animal, plant, girl, boy, and country starting with this letter and the first to complete his mission will be the winner.

Every day new board game is invented & the old classical ones never cease to be fun, entertaining & strengthen our bond with our loved ones. You can find these games on online platforms like Souq, Jumia & Noon, or even the hypermarkets.

Choose your game & go have that fun Eid vibes with your family! 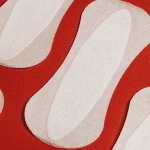