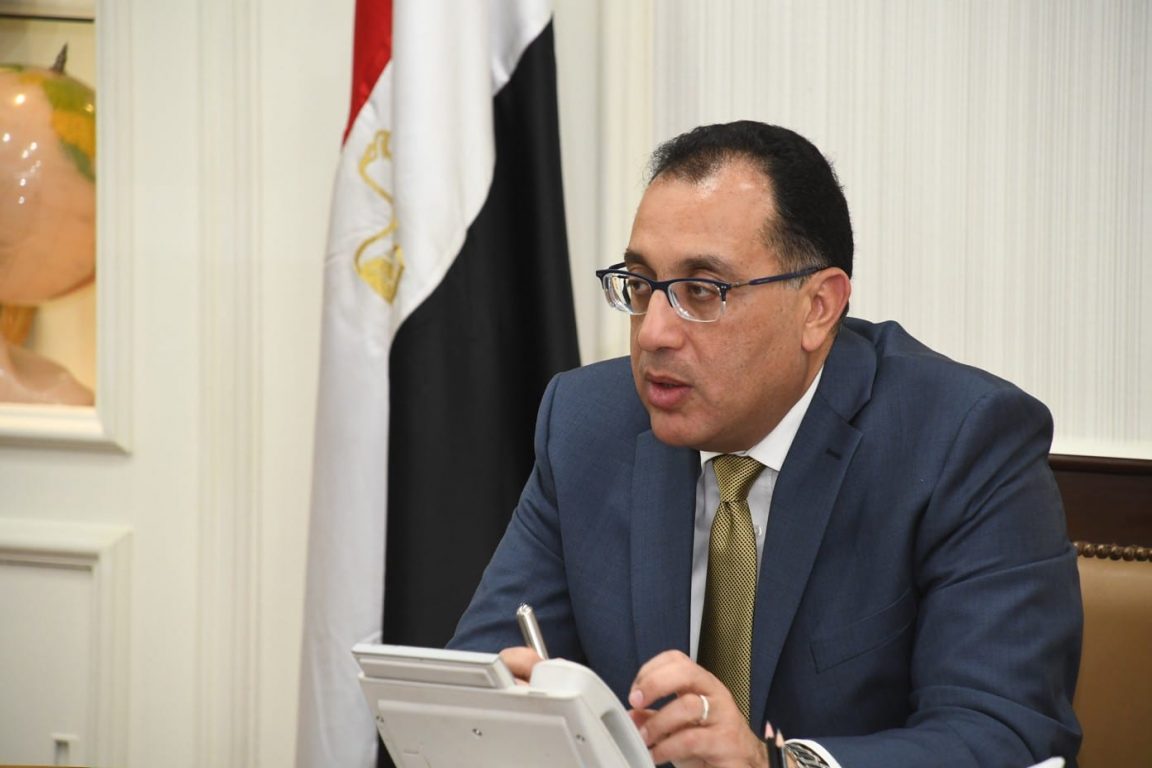 The Egyptian government announced new measures to monitor the high number of Coronavirus cases, straddling the last days of the Muslim holy month of Ramadan and the Eid celebrations.

Prime Minister Mostafa Madbouly said in televised statements that it was decided to close commercial establishments, including shops, cafes, and malls, from nine in the evening, starting tomorrow and two weeks.

Large gatherings and concerts will be banned over the same period, and beaches and parks will be shut between May 12-16, Mostafa Madbouly said.

He announced that the Eid Al-Fitr holiday would start next Wednesday and continue until the following Sunday.

Eid al-Fitr prayers will be allowed in major mosques only, with the same procedures as Friday prayer. Bringing children will be prohibited, and the prayers need to be done as fast as possible. 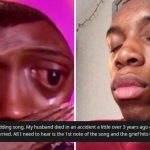 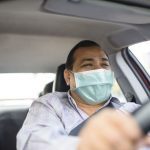