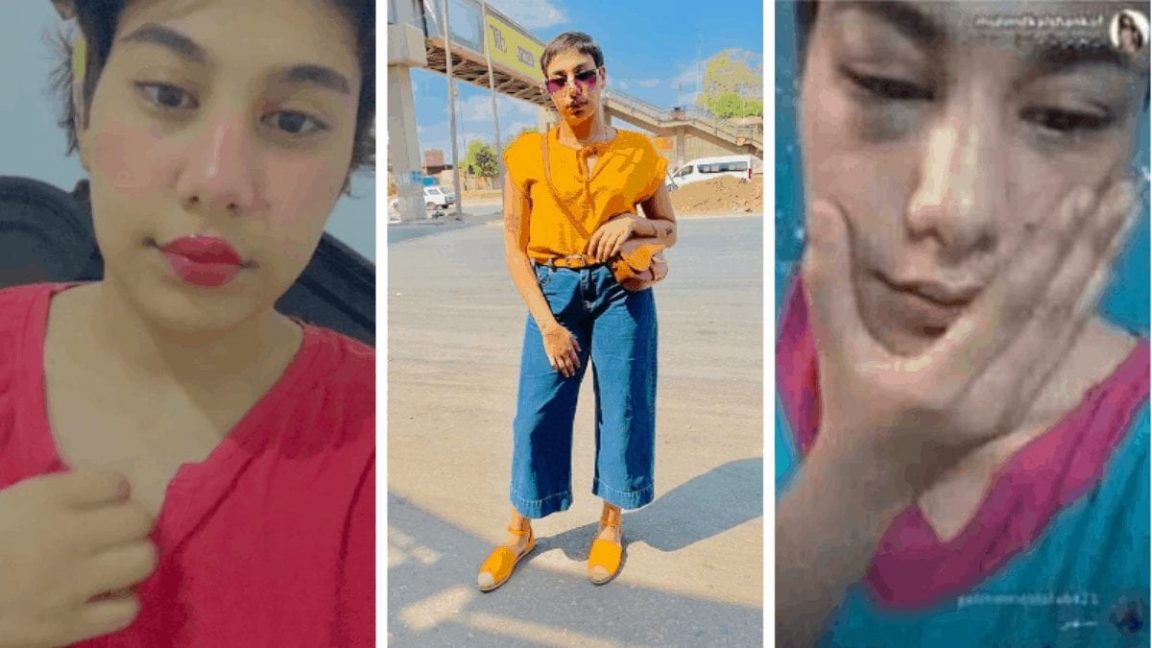 We previously mentioned the story of Menna Abd El-Aziz at El-Shai; the 17-year-old “tik-tok” girl who was brutely ganged raped on video.

While we suggest you read the previous article if you’re not familiar with the case, but in short, Menna was raped by a friend named “Mazen Ibrahim” who’s been regularly seen with her on her tik-tok videos. The rape incident was set up by Menna’s female friends, and the rape included Mazen and his friends.

The video of the rape was posted to the internet. Later, Menna made a story right after talking about her rape and asking for help. Shortly after, she released another video stating that the rape did not happen and that it was all taken out of context.

Naturally, everyone started shaming Menna. Menna was even humiliated before the video she claimed Mazen was innocent. Menna was judged by everyone due to the way she dressed and her general lifestyle.

With little to no official source of information, the whole thing died. All we knew was that Menna was captured, along with all the names of the men who were involved.

Then out of nowhere, lawyer Huda Nassralla posted a picture with Menna saying that she was released.

Only a few days after the posted selfie by Nassrallah, Menna created a new Instagram account and started posting and making a more conservative comeback.

Menna started posting without saying any information about what happened to her, so what will happen to her. But just last night, Menna went live on her Instagram for 12 minutes and addressed all the issues.

While we recommend watching the video just to hear exactly what she said, see the mannerism of Menna in the video, we’ll try to sum it up here.

Let’s start with the facts that were said:

While we honestly do hope that Menna is in a better state than she was before, this video adds more questions than it answers.

Not to play armchair psychiatrists, but the fact that after all of what happened, Menna is still blaming herself, and defending her accuser’s parents is just plain…sad!

We understand that the parents were not the ones who raped her, but the fact that they threatened and forced her to make the video makes them even worst than the rapists. They’re grown-ass adults who did not just fail at raising their children, but they found it acceptable to threaten a 17-year-old child.

It’s proof that the apple doesn’t fall too far from the tree.

The bright side, however, is that Menna was seen making videos that she enjoys doing, and stated that she is currently living with her brother and his wife, which she is happy with. Though it’s unclear whether it’s the same brother she ran from before because of their bad treatment or not.

Other than Menna’s random tik-toks and the videos about the rape, this was the first time, personally, to see her speak normally. While I still believe 17 makes her still a kid, the way she speaks and expresses herself assured me that mentally, she way too immature for her age. I don’t mean that as an insult, but more of an observation.

She clearly doesn’t understand the grasp of the situation, or what happened to her, which could be a blessing in a way.

What’s important now is that Menna and other girls like her find proper support. Menna is just one of the many cases of homeless girls who are too naive for their own good, and do whatever they feel will get them through.

Before society goes on to shame these girls, there needs to be more aware of this situation and to give other girls hope that they can be saved.

The National Council for women should not think their work is done here. Not with Menna, nor with the other thousands of girls in her situation. 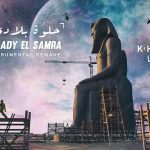