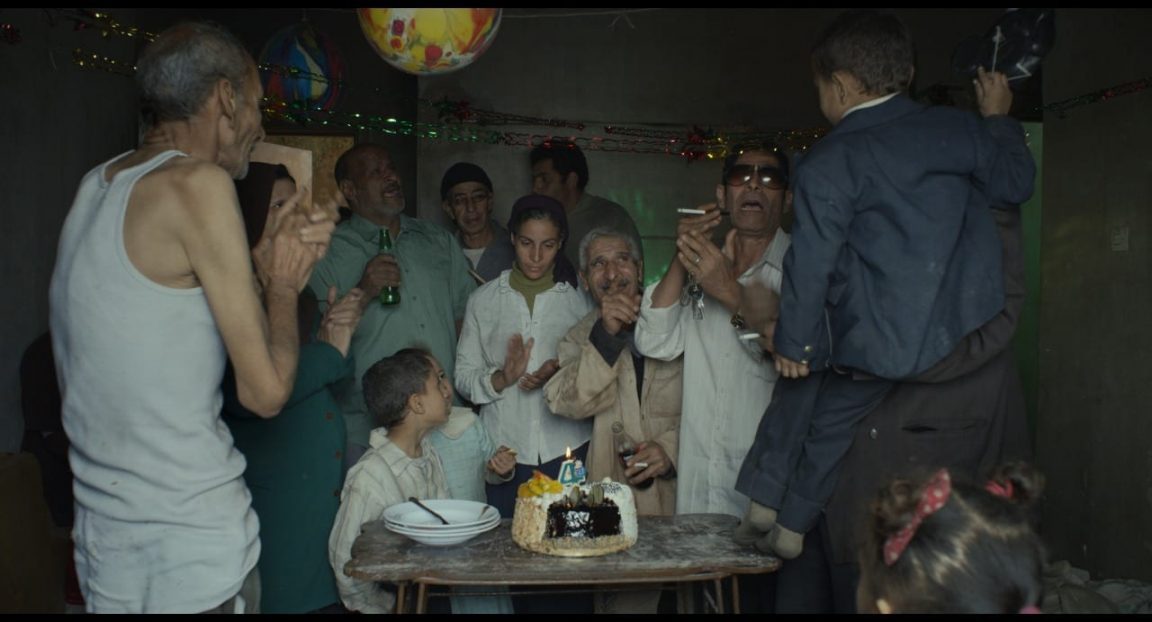 Feathers by Egyptian director Omar El Zohairy will land its world premiere at Cannes Film Festival (6-17 July) within the official competition of the International Critics’ Week.

The film is a co-production between France, Egypt, The Netherlands, and Greece and received support from numerous international institutions and funds during its different production phases.

The film was developed with the Baumi Award, Torino Film Lab, and Cinéfondation and received a Post-production Award at the Atlas Workshop of the Marrakech International Film Festival and the Dutch post-production award.

The film follows a passive mother who dedicates her life to her husband and children. Stuck in daily, repetitive, mundane chores, she has made herself a little as she possibly could.

When a magic trick goes wrong at her 4-year-old son’s birthday party, an avalanche of coincidental absurdities befalls the family. The magician turns her husband, the authoritarian father, into a chicken. The mother is now forced to come to the fore and take care of the family while moving heaven and earth to bring her husband back. As she tries to survive, she goes through a rough and absurd transformation.

Omar El Zohairy studied at the Cairo Cinema Institute and worked as an assistant director alongside some of Egypt’s most prominent directors, including Yousry Nasrallah and Youssef Chahine. His first short film, Breathe Out, won the Jury Special Mention Prize at the Dubai International Film Festival. His second short, The Aftermath of The Inauguration of The Public Toilet at Kilometer 375, was the first Egyptian film to be selected for the Cannes Cinefondation at The Cannes Film Festival. The Feathers of a Father marks El Zohairy’s first feature film. 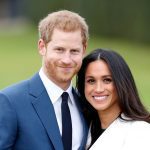 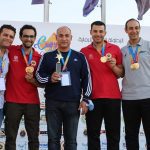