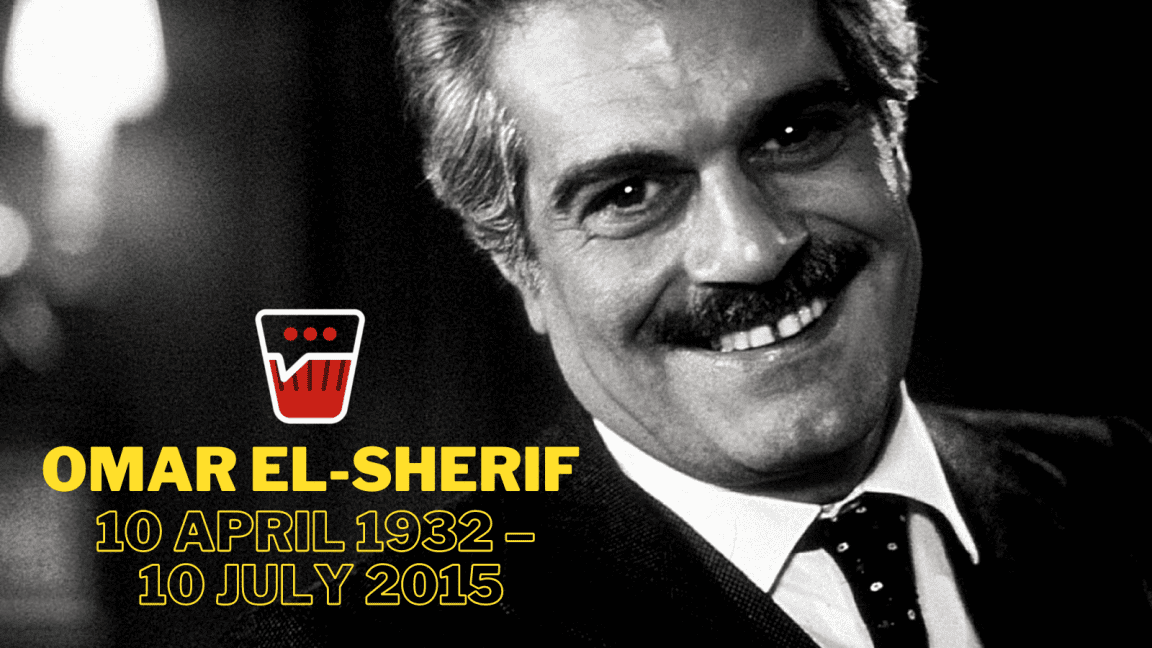 Today marks 6 years since the king of Egyptian and international cinema “Omar El-Sherif” passed away due to his sickness of Alzheimer’s disease and a tough heart attack, in this article, we tell you about details you may didn’t know about him and his life.

Omar el-Sherif was born to a Melkite Catholic family of Lebanese descent who lived in Egypt. His family included very decent famous figures.

Although his family was somehow not big, he was proud to say:

“I’m from a Syrian family from Damascus, my father and mother are too.”

He was born in the name of “Michel Dimitri Shalhoub” and later when he joined Islam, he changed his name to Omar el-sheriff, and Sherif means nobility, he was a student at Cairo University and could speak seven languages as well as his mother language “Arabic.”

Omar el-Sherif was an acting-lover; no sooner he met the famous worldwide director “ Yousef Shahin..” After he saw Omar’s audition, he made him the hero of the “Serraa Fe Alwadi” film (1954) with the beautiful actress who had become his wife later “ Faten Hmama.”

This begging of actress Omar el-Sheriff and Faten Hmama made everyone recognize them as “the best couple in Egyptian cinema,” he was only 22. Still, his appearanceS in different films went worldwide quickly in less than five years.

What’s the story behind people calling him ”Lawrence of Arabia”?

In the early 60s, and after el-sheriff established a well-known cinematic base to stand on, the famous British director “ David lean” wanted to know more about the character of Omar. He saw a superstar in him, a star that will be remarkable forever.

And that made the most popular film Omar is known by in the western world “ Lawrence of Arabia”(1962) was born with a British production and American distribution depicts Lawrence’s -a British military lieutenant- who Omar casts his roles’ experiences in the Ottoman Empire‘s provinces of Hejaz and Greater Syria during World War I. It was nominated for ten Oscars at the 35th Academy Awards in 1963; it won seven and won the Golden Globe Award for Best Motion Picture – Drama and the BAFTA Awards, which made Omar known of the name “ Lawrence of Arabia” and grown his position in Hollywood fastly.

Actor Omar was famous for his super mysterious- attractive scenes he made in Hollywood, which made him “ favorite-actor” to everyone, especially women, but that didn’t prevent him from making funny, comedians, romantic and classic films in Egypt, el-sheriff bibliography of films and works is an endless one.

Among all his works, Omar made memorable achievements that can not be forgotten, like “Doctor Zhivago” (1965), “Serra Fe Elmena” (1956),” Saidat Alkasr” (1958), “Nahr Elhob” (1961). Many more, after the film “Serry Llghaya” (1984), El-Sherrif decided to take a break and thought just to be shown in short scenes and tv programs like a guest, the appearance of Omar el Sheriff on any film or series was very important to some directors even if it was too short. Still, it was too practical for the success of the film.

Decade by decade, the catalog of Omars’ works started to decrease. Finally, as the 60s was the golden time of his life, the early 90s and the new 2000s decade was the time Omar started to disappear a little bit, one of his last memorable films, “ Almosafer- The traveler” was launched in (2010) which the Egyptian government made as a return for Egyptian movie production which had stopped since the 70s.

Sadly, on this day, the world was informed about the gentleman of cinema Omar El-Sheriffs’ death on 2015, Ramadan 23, after suffering from a brutal heart attack, leaving the world after 83 years of markable works and achievements that all generations still talk about and love. 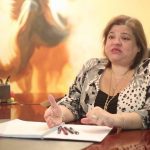 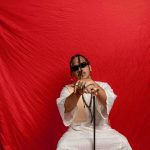