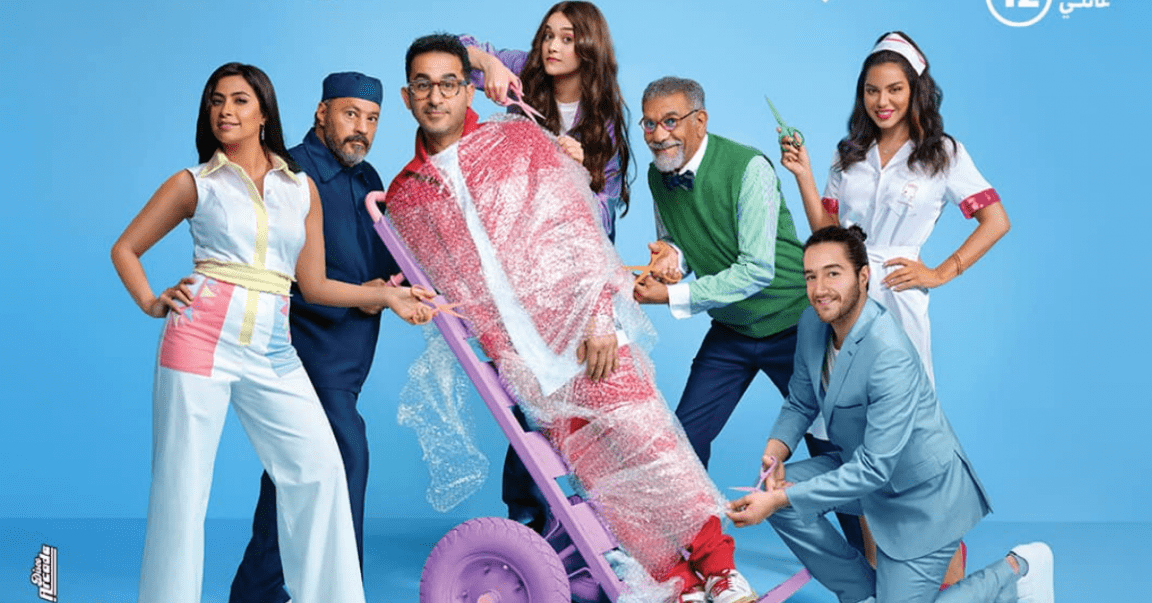 I’m a die-hard fan of Ahmed Helmy. However, when we knew that he was coming back to the Eid movies season with the film “Wahed Tany,” although the trailer was promising, we were confused and afraid that his equation for Eid 2022 wouldn’t meet our expectations.

When we finally watched the movie, however, we believed it was a strong comeback for Ahmed Helmy after years of absence, and almost all people thought the same.

And on this occasion, we decided to tell you what we liked about the film“Wahed Tany” and why we think you shouldn’t miss it at all costs.

About The Film “Wahed Tany”

Briefly, the film revolves around Mostafa, a lonely and lazy Egyptian social specialist who works in prison. And one day, an old friend called him to invite him to a reunion event for their college friends where they could discuss what they had achieved in their life after college. Mostafa then discovers that he didn’t achieve anything in his life, so he is considered a failure according to what his friends had achieved, which forces him to reevaluate his life and rebirth his passion.

The film mainly discusses the issue of passion and how laziness and social stereotypes can destroy our lives easily without even recognizing it. It took us on a journey in Mostafa’s life when he decided to rebirth his passion and energetic self with an interesting storytelling approach and creative, funny plot.

And from my point of view, as someone who is now in a transitional phase of his life trying to find my passion, just like Mostafa (Ahmed Helmy) in the movie, I believe Helmy’s performance and truly related to Mostafa’s character.

So now is the time to discuss why you shouldn’t miss this film at all costs.

In Helmy’s recent movies before Wahed Tany, he experimented with different acting styles and a new sense of humor. Unfortunately, though we love when actors get into an experimental self-discovery phase, Helmy’s movies didn’t click with us.

We missed Ahmed Helmy’s signature way of telling jokes that quickly sticks in the viewers’ minds, not because it is funny but because the way it is delivered is funny and creative.

But finally, Ahmed Helmy announced his comeback through the “Wahed Tany” film, and he was most welcomed by his fans from all over the Arab world.

And surprisingly, “Wahed Tany” is one of the funniest movies by Ahmed Helmy. But, on the contrary, the movie didn’t mess with its main issue related to the generation who grew up watching Helmy’s movies; PASSION.

The film has some tragic scenes as well

Without spoiling it for you, Helmy had a couple of scenes telling the movie’s message directly without complications through simple and spontaneous dialogues, which helped Helmy show that the super-talented drama actor inside him is still alive and is still alive continuously growing.

We loved the scenes where he was like facing himself with his weaknesses. Moreover, we loved how he dealt with the change in Mostafa’s personality, which was too hard to portray as Mostafa’s struggles are internal struggles between him and himself.

Still, Helmy outstandingly succeeded in showing us the details of this struggle through his eye look, which was more powerful and meaningful than words in multiple scenes.

Let us start this section by simply defining the artistic voice. The creative voice is the artist’s point of view that he keeps telling and stressing throughout his art with different storytelling approaches.

Over the past two decades, most of Ahmed Helmy’s films are on that same line, which indicates that Helmy is obsessed with the internal struggles that some people experience mentally and psychologically without anybody knowing anything about them. Though he didn’t lose his niche being a talented comedian, and he built his Tragicomedy genre with his signature in his films.

Moreover, we like how Helmy is aware of his fans and what they need in each phase, so he embeds them in his movies to be easily relatable. Finally, and more importantly, he is aware of his niche and his voice.

We can keep talking about how smart Helmy is forever. However, behind his masterpiece, this Eid is a big creative team.

So before we conclude our words, let us not forget to pay tribute to the creative team who designed the official posters of the movie, which added another dimension and imagination to the story that creatively complemented the story’s plot.

The posters show Ahmed Helmy as a product out of its box but still having its plastic cover wrapped around it, which resonated with the movie’s plot from the trailer showing that Ahmed Helmy is ordering a new version of himself.

Another final and important tribute is to the director Mohamed Shaker Khodeir who challenged himself to represent Ahmed Helmy’s return to his fans, adding a new layer of drama to the story and Helmy’s performance from Khodeir’s secret recipe.

And here are our two cents about Ahmed Helmy’s comeback movie Wahed Tany. 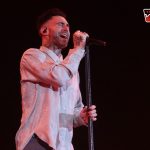 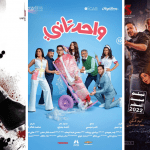