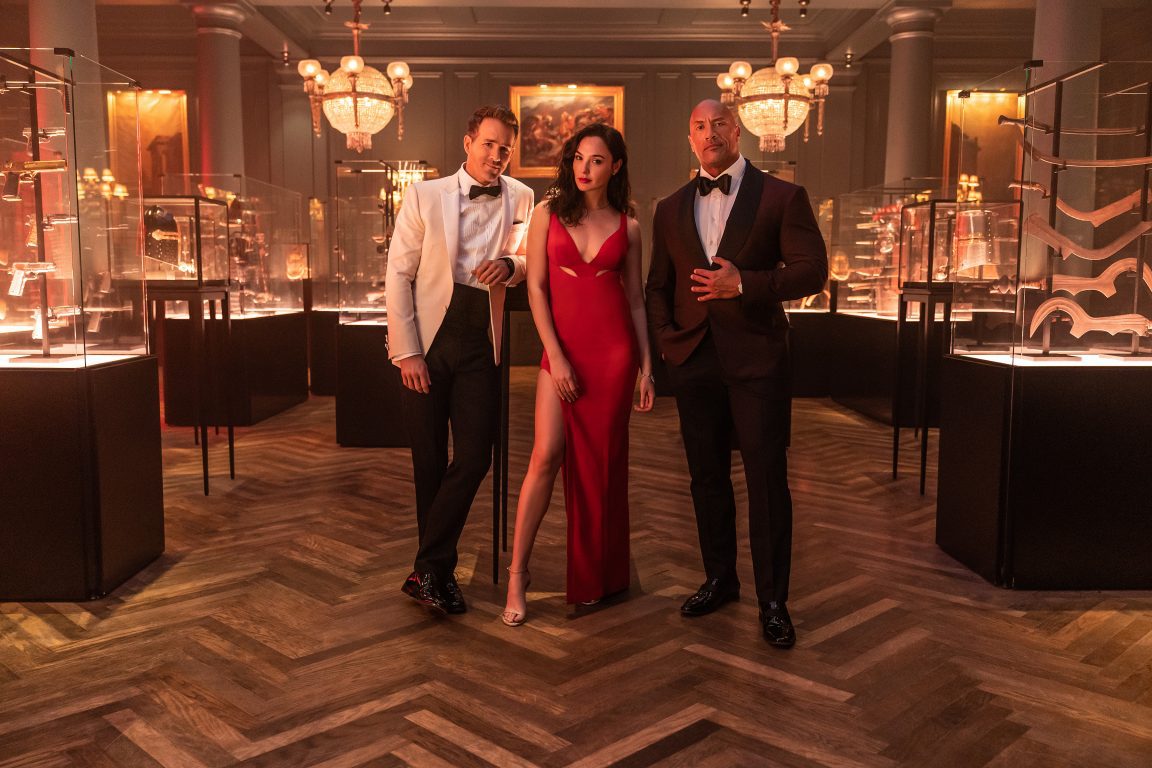 Hold your breath, because Dwyane Johnson just announced his new movie alongside Ryan Renolds, “Red Notice”, which will be released on Netflix on November 12th.

Red Notice is an action movie that has been in plan for a while now, and it is about two people who make the most wanted list, Renolds being one of them. While Johnson plays the “good guy” in the movie and is part of the FBI and will be the main actor looking for Renolds and the female art thief.

The movie both written and directed by Rawson Marshall Thurber was too expensive so Netflix decided to take over and premiere it instead of it hitting the theatres. This isn’t the first movie Thurber works on with Johnson, they also collaborated on ‘Central Intelligence’, and ‘Skyscraper’. Two very popular movies starring Dwayne Johnson that hit theatres in 2016 and 2018.

It was initially supposed to be released back in 2018, and then after the pandemic hit, plans were changed. The movie was delayed and then eventually sold to Netflix.

We can all count on the movie being good, nothing short of the movies Thurber is known for, other than his collaborations with Johnson. Such as comedies ‘We’re the Millers’ and ‘Dodgeball: A True Underdog Story’.

At least amidst these times, we all have something to look forward to, so don’t forget to save the date! 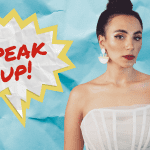 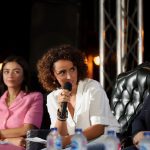