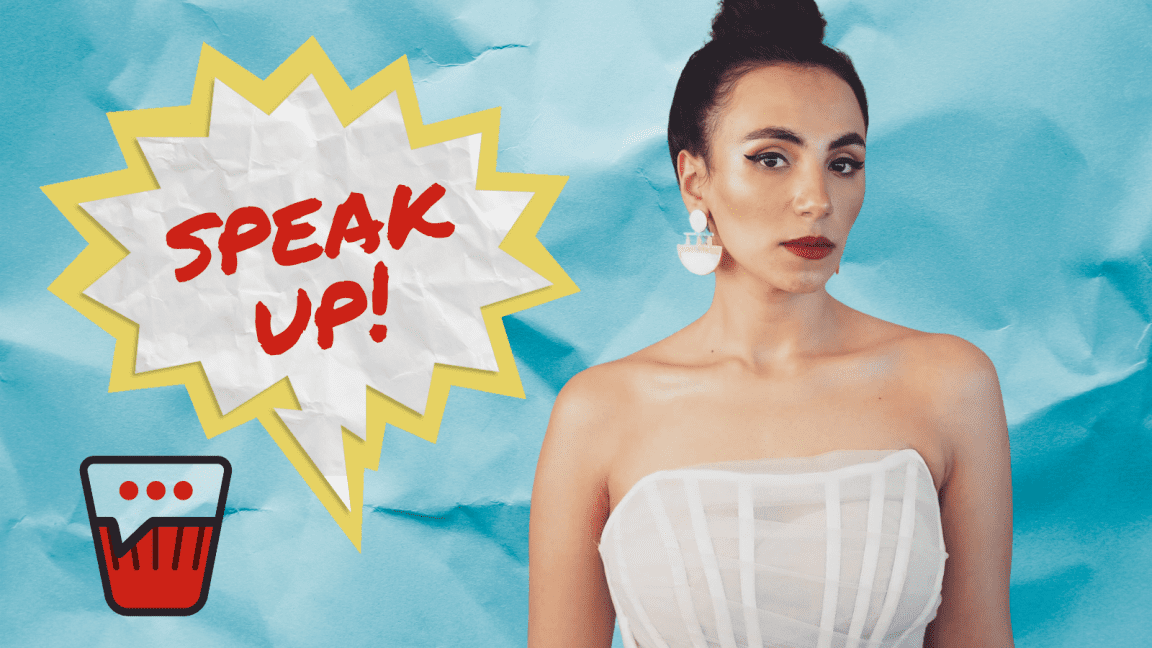 Actress Zeinab Ghareeb, one of “B100 Wesh” stars, recently shared her sexual harassment story on her Instagram page. Lucky for her, her harasser was held accountable legally, though it’s debatable whether his sentencing was enough or not.

But let us unfold everything that happened with Zeinab Ghareeb and try to analyze it, in case you need to drag your harasser to court as well.

What happened, and how did Zeinab Ghareeb deal with it?

Long story short, Zeinab Ghareeb noticed a man, a veterinarian, following her at 9 AM in West El Balad. When she turned around, she saw that he had his phone and was taking pictures of her.

After he was taken to the police station, three pictures only were discovered on his phone. However, it’s been suspected that he was deleting other photos from his phone in the way.

The three pictures were proof enough of his intentions, though, as they were zoomed on a particular part of her body.

It’s worth noting that Zeinab Ghareeb’s case was around the same time as another woman, Basma, shared her story about getting pictures taken of her discretely by a staff member of the Cairo airport.

What was the legal action taken?

Zeinab chose to speak about this incident after the court took legal action against the harasser.

The harasser didn’t do any prison time and was only served a 10k EGP fine.

Yes. That’s the fine for violating a woman’s privacy…

But that’s not our main story here, what we’re here to say is what happened from the moment Zeinab was harassed to when the harasser was served the fine.

Zeinab Ghareeb was approached by the harasser’s mother to drop the charges!

While I understand there is nothing in this world that can be compared to motherly love, this act sums up everything wrong and twisted in our society.

A violated and angry woman is EXPECTED to let all of that go because the mother of the harasser asked her to. Let that sink in for a second.

We seriously have got to stop treating harassers as children who accidentally knocked over a vase. He is a grown-ass man who knew exactly what he was doing.

Of course, Zeinab was spammed by the “what was she wearing?” club…

The dress in the video is what she was wearing. However, this is a point that should be deemed irrelevant by now.

Yet, it is STILL being acknowledged.

It’s a broken record. Move on.

Why should we care about Zeinab’s case?

Not that we need a reason to care about a sexual harassment case, but let’s entertain the thought for a second.

Zeinab’s incident and video have tackled all the main points and problems we witness in every single case related to harassment and abuse.

If I decided to tackle each issue mentioned in the video right here in this article, I would be done by the time there are no harassers left in the world.

So, I’m going to talk about something else: How did the media deal with this incident?

Zeinab claimed that the platforms who wrote about this incident twisted it in their favor as a way to gain “reach.”

They took a sentence Zeinab said when she found out that the harasser is someone who checks meat quality out of context, “So you thought I was a buffalo?” and posted it along with a picture of her in a dress from a red-carpet event.

We are now at a point where a woman gets sexually harassed, and the media proceeds to think about how they can use this incident to their advantage.

“Shouldn’t we help her tell her story and support her instead?”

Harassment is a crime. Always support the victim. Make them feel safe and supported.

Celebrities are human beings – SHOCKER- so don’t use their incidents as your free ticket to success.

Be better than that.

Be more respectful than that. 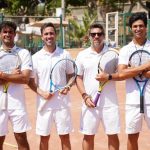 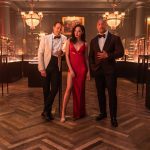