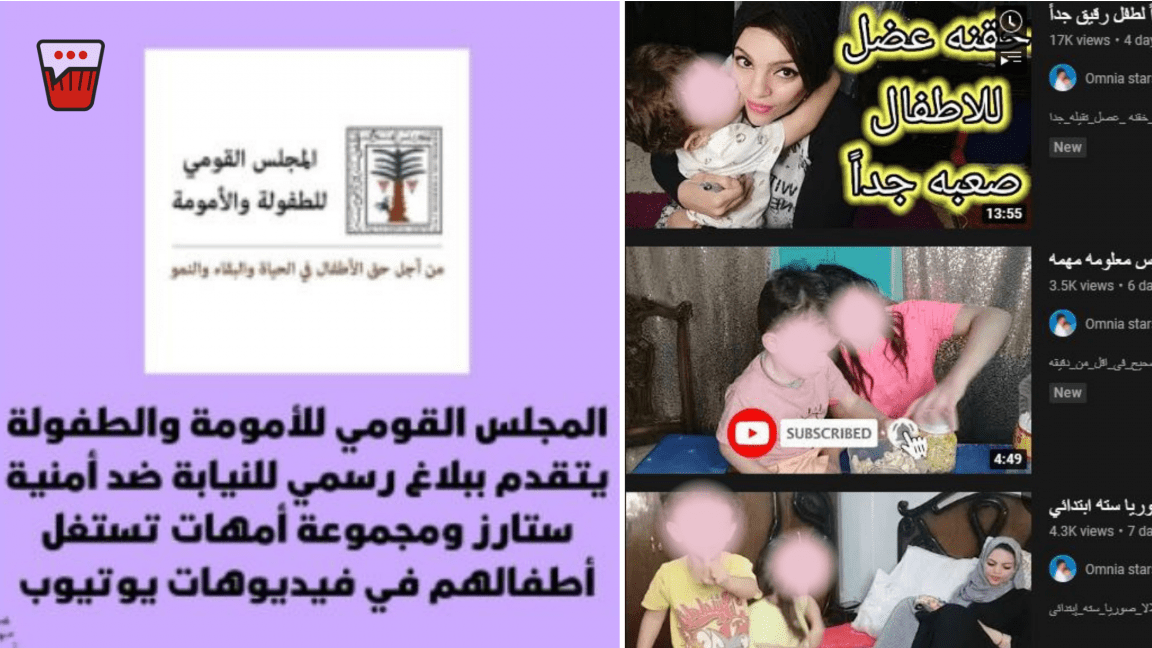 People on social media have been talking about a woman creating content on the Youtube channel “Omnia Stars,” using her children and even sexually absuing them, in the name of medical education, in her videos to get views and make money.

She claims she is a certified medical assistant, though she can make her educational, medical content using dummies, and her children certainly don’t need or can handle, all of what is injected into them.

Her content revolves around injecting her son and daughter, usually in private areas, for supposed educational reasons. Some of the videos include suppository as well.

Obviously, her videos are fetishizing the children, and contain sexual misconduct and child abuse, clearly against the Youtube content and community guidelines, and actually illegal. However, still, she is continuously making videos that are getting millions of views.

Yes, up until publishing this article, Omnia has 2.58 MILLION views on her channel.

When we checked the most viewed videos on her channel, we found that they were the videos of the medical injections and suppositories, and multiple sexual predators are commenting on them with words that are no less bad than the video content.

Other videos on her channel include blunt pregnancy and feet fetishism, but at least the children are not involved in said videos, as far as we know.

Even though she keeps getting away with her crime. And this is an example of the dark side of Youtube in Egypt. Why?

People frequently report her videos, including harassment and child abuse, to Youtube. But unfortunately, reporting a video that’s content and caption are in Arabic slang, franco Arab, or Egyptian dialect makes it impossible for the system to understand automatically. Hence, people’s reports are not even considered.

However, that didn’t make people stop talking about the issue on social media. On the contrary, they call out to punish the woman for child abuse and sexual harassment and close her Youtube channel, wondering how a sexually harasser mother who abused her children could get away from this crime just because the algorithm couldn’t understand her language.

According to Speakup, this forced the National Council for Childhood and Motherhood to report this channel and other creators who abuse their children on Youtube to the Egyptian public prosecution to help find a quick and more practical solution than the Youtube algorithm.

So is there a potential solution for this issue?

Multiple Youtube channels in Egypt were closed after reporting the violent content they created on it to the Egyptian public prosecution, which is great. However, isn’t it Youtube’s task to clean the “claimed” safe community?

We know it’s a great challenge facing Youtube in Egypt, and multiple Youtubers were terminated due to violating the community’s guidelines and child abuse. However, a quick solution must be there to make Youtube a healthier platform for its users in Egypt and the MENA region in general.

So, we just contacted Youtube and asked for a statement about a solution they may have in their mind, and we offered them help in case they needed to take their statements to social media in an official campaign.

However, we were told that they’re conducting an investigation, and whenever they reach out to a solution, they will tell us as closing a Youtube channel is not easy and fast as it seems.

So bookmark this article as we’ll keep updating it with any news about the potential solutions. Hopefully. 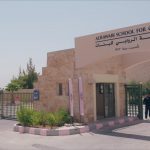 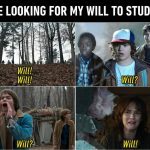