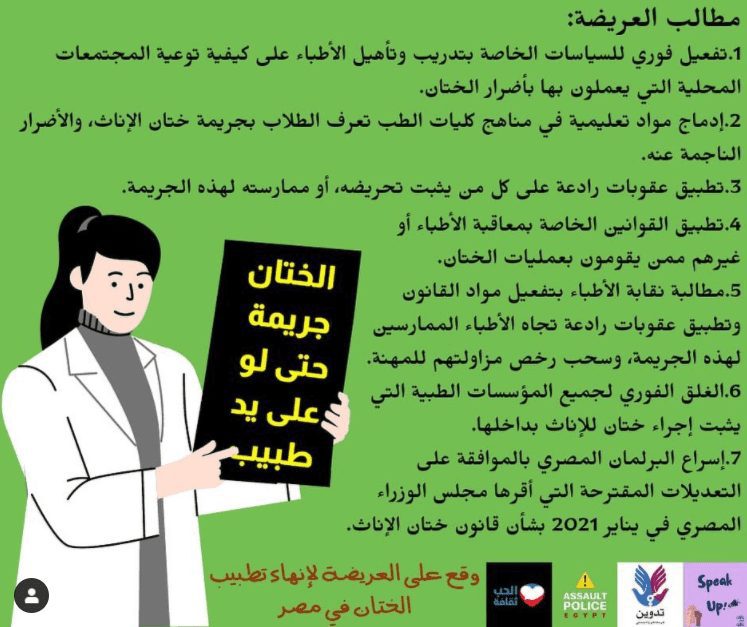 Female Genital Mutilation, (FGM), basically means partial or total removal of the external female genitalia or another injury to the female genital organs for non-medical reasons.

The World Health Organization, (WHO), has strongly urged health care providers NOT to perform FGM.

All for the simple reason: Performed by a doctor or not, FGM is still a crime!

Unfortunately, most FGM in Egypt procedures are performed by doctors’ or healthcare providers’ hands.

This happens even though medical schools’ courses don’t include any information on FGM in Egypt.

It has been known that most medical sectors shed some “scientific” light on FGM, which makes some people believe that female circumcision by doctors is the right way to go about it as opposed to it being done outside of medical sectors.

FYI, there is no right way to go about it—absolutely none.

Bottom line, FGM is a crime regardless of who performs it. Any doctor who performs it has betrayed everything a doctor stands for and deserves severe punishment.

And for those reasons, please join us in signing the petition created by Tadwein Gender Research Center, Love Matters Project, Speak Up, and Assault Police Egypt.

The petition asks for 7 things:

1- Immediate activation for policies for training doctors to raise awareness in local clinics/hospitals regarding the severe damage of FGM.

2- Modifying medical schools’ courses to include information about the crime of FGM in Egypt and the consequences of it.

3- Applying severe punishments for those proven to perform or incite this crime.

4- Applying the laws specialised to doctors or others who perform FGM in Egypt.

5- Demanding the Egyptian Medical Syndicate to activate the law articles and applying severe punishment to doctors who practice this crime and revoking their license to practice their jobs.

6- Immediate shutdown of the institutions who are proven to perform FGM procedures.

7- Urging the Egyptian Parliament to approve the improvements suggested by the Egyptian Council of Ministers in January 2021 regarding FGM laws.

This petition could save thousands of women. El-Shai family stands firmly with this petition and those who formed it. Please, do the women of your society a favour and sign it. 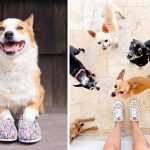 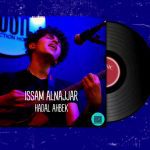