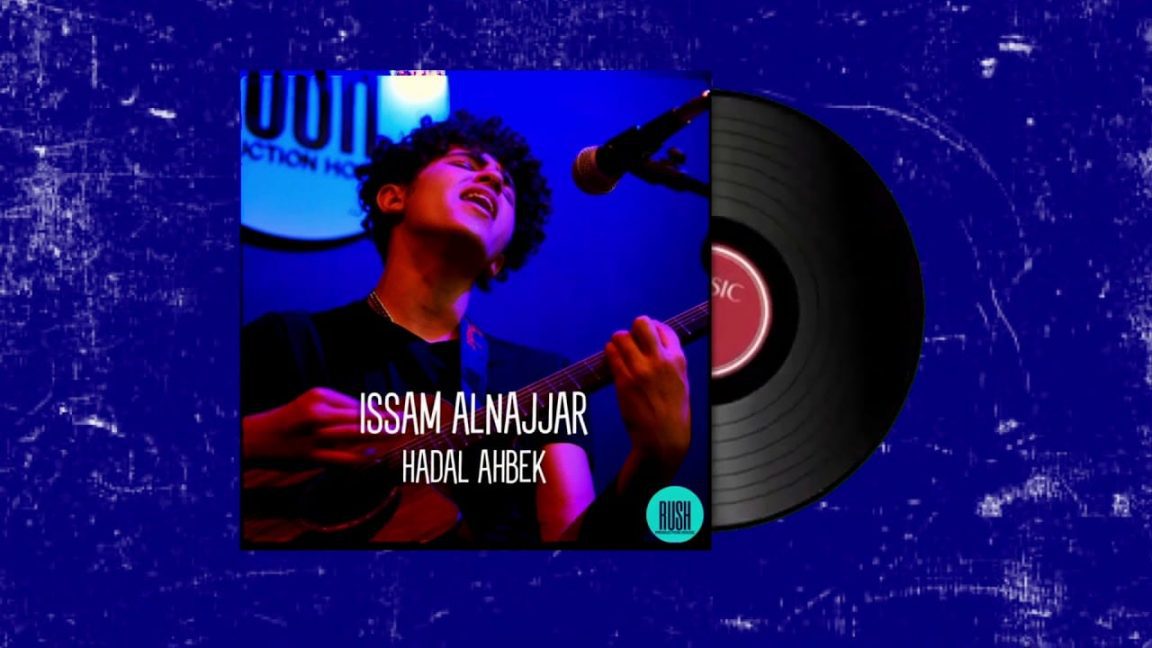 Will young artists take over the music scene in the future with viral hits?

We have a lot of reasons to believe so.

The evidently promising musician who is based in Amman uploaded “Hadal Ahebek,” one of two original songs by Alnajjar, during September 2020. The hit peaked at number one on Spotify’s Viral 50 Chart globally and in Egypt, which emphasizes the impact of the track on music fans internationally and locally.

Alnajjar became popular on entertainment platforms for posting covers of various songs and lipsyncing videos. Upon its release, “Hadal Ahebek” inspired fans to recreate videos dedicated to the lyrics of the song.

With a catchy beat and chorus that keeps everyone who listens to it humming “Ra-pa-pa-pa-ra-pa-ra-pa,” and lyrics that resonate with those in rocky relationships who still chose to stay by their partner’s side, “Hadal Ahebek” has grabbed the attention of fans from the United States, Indonesia, Mexico and even Germany on Spotify.

“Issam is definitely an artist to watch out for. It’s so great to see a young talent from the region singing in Arabic and connecting with fans from all over the world on our platform. The sky’s the limit for Issam.”

The future of music lies in the hands of young musicians, like Issam Alnajjar who continue to prove that the music scene continues to be up for grabs by fresh young talents.

You can listen to Issam Alnajjar’s songs on Spotify here.

Spotify transformed music listening forever when it launched in 2008. Discover, manage and share over 70 million tracks, for free, or upgrade to Spotify Premium to access exclusive features for music including improved sound quality and an on-demand, offline, and ad-free listening experience. Today, Spotify is the world’s most popular audio streaming subscription service with 345m users, including 155m subscribers, across 93 markets. 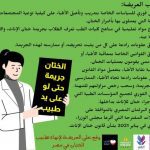