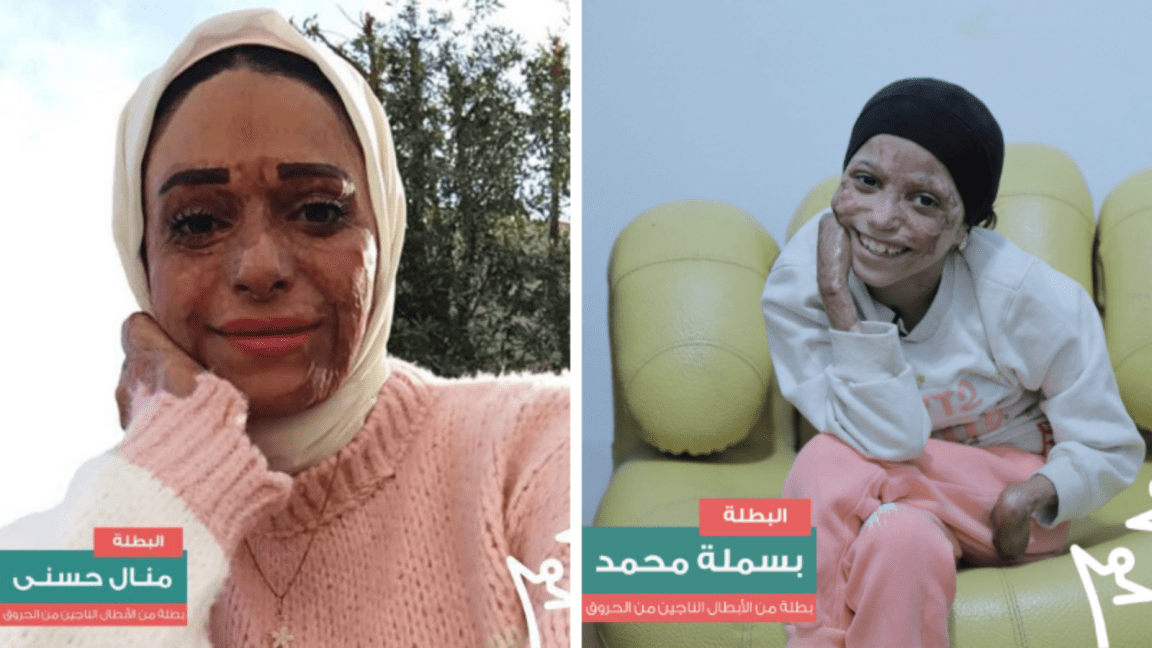 For the first time in Egypt, burn survivors participate in the “Differently Abled” ceremony on its third edition on the 5th of December, 2021.

The event is held to raise awareness about disabilities, stop bullying, and help them.

Ahl Masr Foundation for Development participated through burn survivors Manal Hosny and Basmalah Mohamed. President Abdel Fattah El-Sisi shed light on the issue for the first time in the ceremony.

President Abdel Fattah El-Sisi expressed his joy among his sons and daughters with disabilities. In this light, his Excellency said,

“I was thrilled to be with my sons and daughters during the “Differently Abled” ceremony, for they have achieved outstanding and unprecedented outcomes in various fields.”

Basmalah is a 9 years old girl. Although she is a delightful person, she got into a burn accident when she was only 7 in 2018, and her face, arms, chest, and right side got affected. The accident happened while she was playing with her cousin in a hut.

“Do you know how to ride a plane? I hope I can fly on a plane with you. I also hope to be a pilot in the future”

And here, President El-Sisi directed General Mohamed Zaki, Commander-in-Chief of the Armed Forces, Minister of Defense and Military Production, to allow Basmalah to be part of the pilot’s crew.

Manal Hosny is a 32 years old woman who works in a clothes factory. In her first college year in 2006, when she was only 17, a faulty gas cylinder led to a massive explosion in her entire home, causing her and 7 members to get affected by this fire. She lost her mother and uncle, yet she and her father stayed alive. The accident led to burns on her face, back, chest, hands, and legs. Due to a medical error, one of her fingers was amputated, and the rest had some adhesions.

Manal introduced some of the ceremonial panels. One of her wishes was that by her presence as a burn survivor, the society’s view of the changes as it changed with the support of the President for people of determination.

What is Ahl Masr Foundation for Development?

Ahl Masr Foundation for Development’s goal is to protect 25 million Egyptian families against the dangers of burns by the end of 2030 and rehabilitate them in society. In this regard, the hospital has a capacity of 200 beds, 4 neonatal intensive care units, 7 operation rooms, emergency rooms, and all the aspects to help burn cases.

The vision of the Ahl Masr Foundation is to reach the year 2030 with the slogan “Humanity without Burns.” 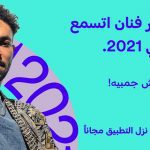 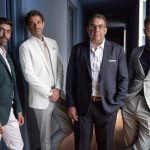