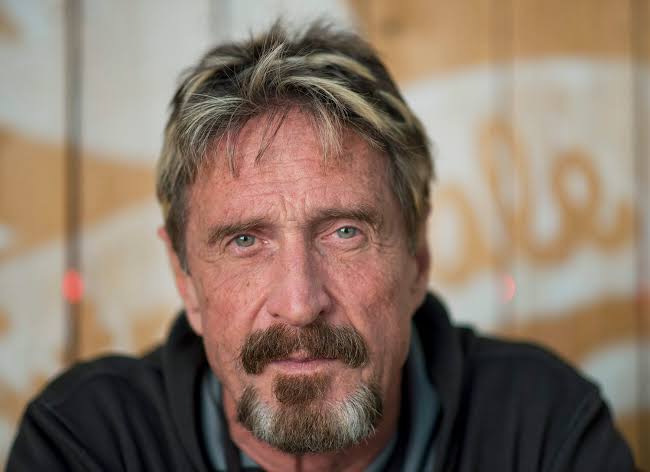 Antivirus software tycoon John McAfee died by apparent suicide in a Spanish jail cell Wednesday evening — hours after reports surfaced that he would be extradited to face federal charges in the US, according to local media.

The eccentric tech entrepreneur was arrested in October and was awaiting extradition when he was found dead, police sources told the newspaper El Pais.

John McAfee was a British-American computer programmer and businessman. He founded the software company McAfee Associates in 1987 and ran it until 1994, when he resigned from the company.

The company was purchased by Intel in 2011, though it still bears the McAfee brand name. McAfee’s wealth peaked in 2007 at $100 million, before his investments plummeted in the financial crisis of 2007–2008. 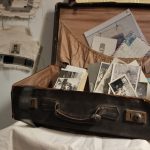 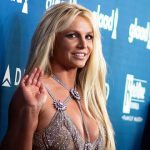