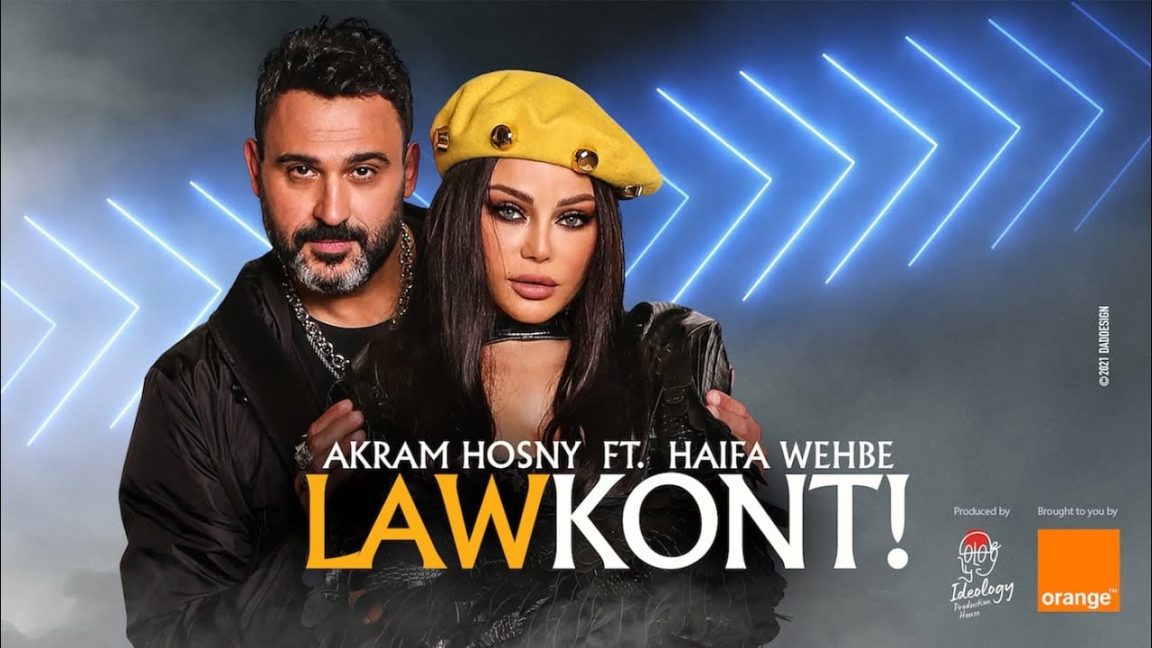 This follows the success of the pre-launch social media teaser campaign with the hashtag #لو_كنت through all social media platforms, which topped the Twitter trending and Google Trends.

On TikTok, Akram Hosny continued to excite the audience by a Tiktok Challenge to select the best video ft. the song, allowing the winner to attend with him his next shoot.

As a result, the hashtag #لو_كنت reached more than 20 million views on Tik Tok within 24 hours, and the competition is still ongoing.

The song is written and composed by Akram Hosny and produced by his own production company ‘Ideology Production House.’ 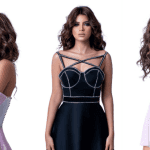 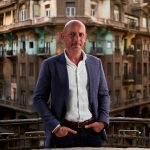