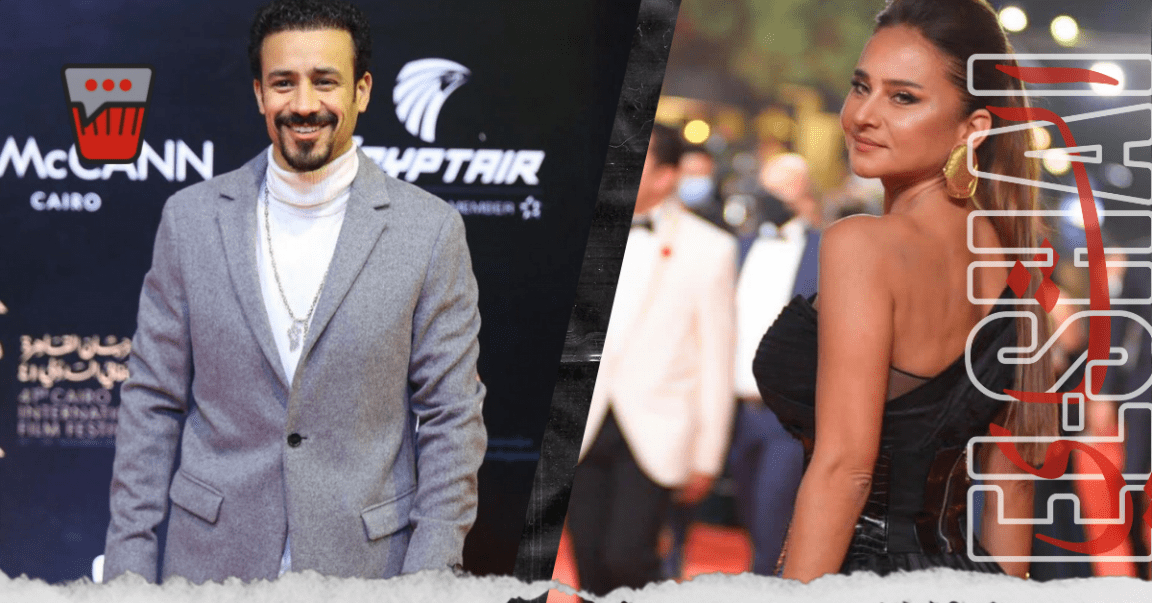 The duo Ahmed Dawood and Nelly Karim are collaborating again in a series that will be screened on Shahid soon!

We all loved the duo in “Segn Al-Nesa,” their first collaboration directed by Kamla Abu Zekry, and were overwhelmed with their convincing performance together. However, no details are revealed so far.

On his official Instagram account, Dawood published Stories of a bouquet of roses sent to him by Partner Pro’s series production company to congratulate him on the series and hope for a strong series that the audience would like.

Nelly Karim also revealed another bouquet from MBC studios on her Instagram stories, which showed the studio’s congratulations to Dawood after the first day of filming the series, with their best wishes for the success of the series.

We all remember the fantastic work that was “Segn Al-Nesa,” especially Nelly Karim and Ahmed Dawood’s phenomenal performance. Ahmed Dawood had surprised his fans everywhere when he suddenly took on the role of the villain and played it perfectly. This only makes us wonder–more excitedly–what Dawood and Karim have in store for us this time. Whatever it is, we are already excited! 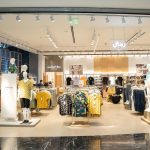 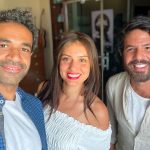