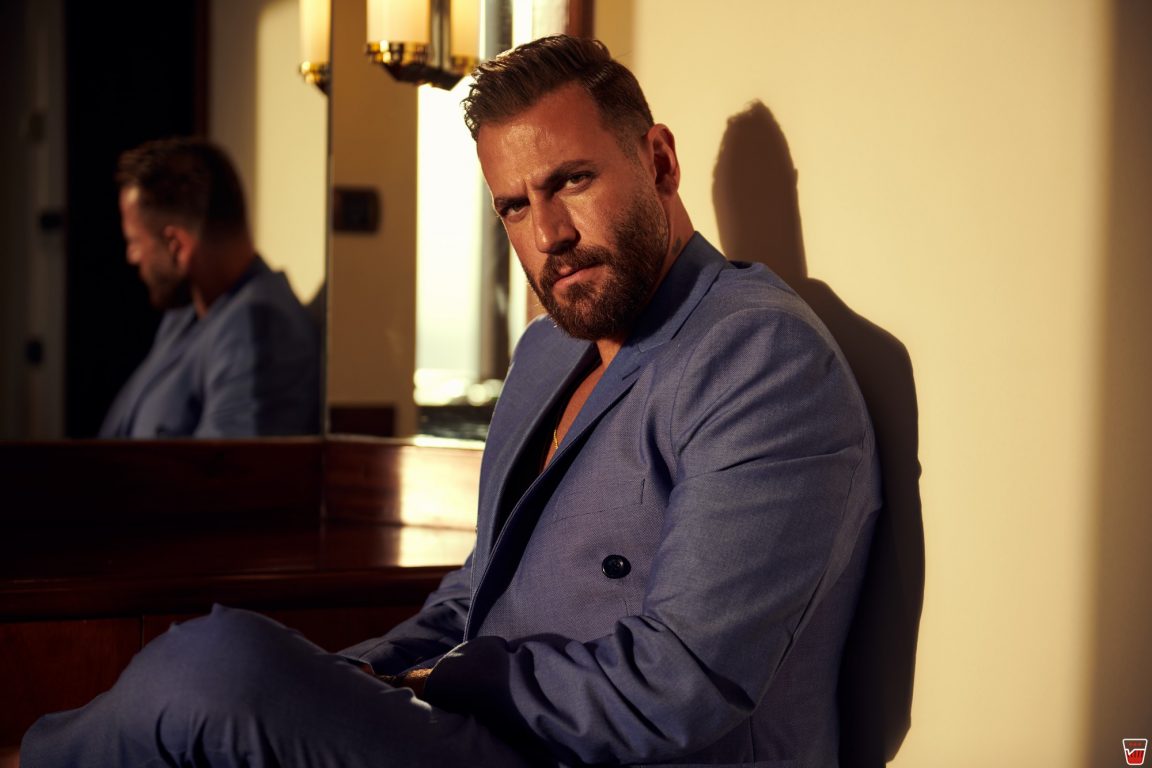 Nicolas Mouawad participated in the film “Three Thousand Years of Longing” at the 75th Cannes Film Festival, where it will have its world premiere. The film is set to be out of the official competition.

Nicolas Mouawad is the only Arab actor participating in the film.

The film stars Idris Elba, and Tilda Swinton is directed by Oscar-winner George Miller and is scheduled to be shown this year.

Nicolas Mouawad previously told us, exclusively at El-Shai, about his participation in the film, saying:

Nicolas Mouawad is a Lebanese film and TV actor who started his acting career early. He’s most known for participating in Egyptian TV projects such as Wanous with Yehia El-Fakharany and Sabe’ee Gar.

Mouawad graduated with a major in Acting & Directing from the Lebanese University, School of Fine Arts & Architecture. The following year, he completed his civil engineering degree from the School of Engineering.

He started his career in television as a host of the daily live show “Rotana Cafe” (2003-2009). He also hosted programs on MTV Lebanon. And recently joined the team of A’adeet Regala show, which aired exclusively on OSN.

He was one of the featured stars in the Pan-Arab version of “Dancing with the Stars” (2013).

He also participated in his first English-speaking film, “His Only Son,” directed by The American David Helling.

Nicolas has finished filming the horror movie “Gadran” directed by Mohamed Baraka, and it is expected to be released in cinemas this year.  in Egyptian cinema.

Nicolas Mouawad co-stars in the movie “Wallers of the Stars”, Dorra, Ahmed Badir, Firas Saeed, Hend Abdel Halim, and it was written by Ahmed El-Dahan and Haitham El-Dahan, and produced by Yasser Salah.

As for George Miller, he is one of the biggest directors in the English-Speaking Cinema. He’s also a producer, a screenwriter, and a former medical doctor.

He was involved in making the two winning movies, Baby and Happy feet, which gained him a lot of credit and artistic momentum.

Miller is most known for his “Mad Max‘ franchise, which won an Oscar for its fourth part, “Mad Max; Fury Road,” which is being hailed as amongst the greatest action films of all time. 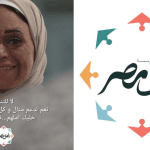 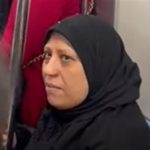