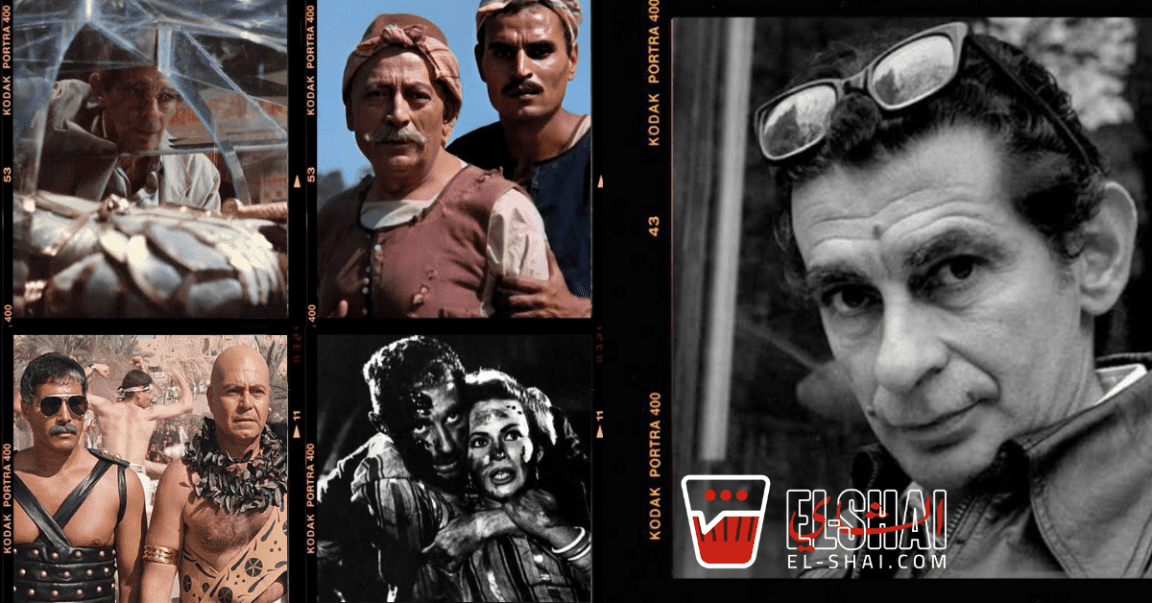 Earlier this week, I had the idea of writing something about Youssef Chahine for his birthday. Unfortunately, I only watched five of his films. I was – and still am – not an expert in Chahine’s world by any means. So I knew I could not properly discuss the man’s work, and I didn’t really want to.

I was not sure what should I write about exactly. All I knew was that I just loved the man and the few films I have watched of his.

Chahine’s work speaks to me on so many levels — to the point that I feel like he is a friend of mine at times. Someone I actually know because of how much his films connect with me.

This is why it made the most sense to write something personal and from angles that I can properly explore.

After watching more films, learning more about him, and going through a flux of ideas, angles, and concepts for my approach, it made the most sense to explore why I love Chahine and his work so much and what made it speak to me.

I am sure that despite how subjective this essay and Chahine’s work are, people can share some of the same bits of understanding I have of Chahine and his world.

So to celebrate Youssef Chahine’s what would’ve been his 96th birthday, I attempted to find specific keywords that describe my understanding of who Chahine is through his films that I love.

It is quite ironic that Youssef Chahine’s birthday is on the 25th of January, a day on which an event took place that Chahine would be ecstatic to witness due to his rebellious nature.

It is not really about standing up to the government itself that I want to talk about. It is his standing up to everything he faced as a person with revolt.

As a result, Youssef Chahine was able to constantly make the films he wanted at different times in different circumstances in Egypt. He managed to keep producing through it all and always found a way to make films.

Cinematically as well, he had tremendous courage in delivering his films. He did not limit himself to any format or style. This is why it is so hard to have a specific frame of reference to judge Youssef Chahine and his career with.

Instead, we will explore more about his artistic courage as we explore more aspects of his personality that add to this courage. One of these aspects is honesty.

Honesty, to me, is the most important and greatest feat a piece of art can have. It is inherent to all great pieces of art that became timeless. Youssef Chahine’s work gained some of this timelessness. His work is still alive and breathing to this day, always gaining more interpretations and sparking new conversations.

The stories he told 30 or 40 years ago can still make sense when applied to today. For example, The Land, one of my favorite films of Chahin, is one of the greatest 5 films in Egyptian cinema history. The film is so powerful that its basic premise still makes sense today, even after 50 years of its release.

I believe Chahine’s films and specifically his characters had that depth because Chahine was able to honestly express how much he understood the people and himself as well. I believe that kind of honest expression comes from honest reflection.

This honesty is most apparent in the set of films he made about himself, which is my favorite set of his. Again, the courage of Chahine to do this, with so much absurdity and honesty. The idea of these films is quite amusing to me, and I laugh each time I think about it.

Someone making four films about himself, one of which he played himself, is very funny and, let’s be honest, a little narcissistic to many people and me.

However, these are probably my favorite kind of films because they can be the most expressive and relatable to watch when the filmmaker is self-aware and honest. After all, if so, the filmmaker’s story itself becomes the best story they know how to tell. And Youssef Chahine was self-aware and quite honest, to the point where I believe this is purely subjective. He admitted some of this narcissism in these films.

There are some scenes in Alexandria Kaman W Kaman that I cringed at first. Cartoonish scenes that felt straight out of a Charlie Chaplin film, actors falling all over, childish sound effects and the likes, and for the first few minutes of these, I was starting to question Youssef Chahine’s sanity.

I love Charlie Chaplin and his films, but I was watching a Youssef Chahine film, which brought certain expectations. Then this came out of nowhere, and it was weird to watch at first. Something ticked, however, and the scenes made perfect sense.

It made sense when I treated the film as me venturing through Chahine’s mind, who he has just laid outright to me in the film.

I figured this is Chahine expressing himself playfully and purely, as a child would, and a lot of his work then seemed to fit within this idea, that the man was just playing around. Every filmmaker would dream of having the courage to do what they love the most, making films.

Additionally, a lot of these women characters represented Egypt in one way or another, which also shows his special relationship and understanding of Egypt, which was all over his films.

Everyone who watched a Chahine film knows how much he loved his hometown, Umm Kulthoum, music in general, dancing, Hamlet, etc. I don’t mean romanticizing things very much, but the man was a true romantic in everything he did and did it all with so much passion.

I did intend for this to turn out as a fanboyish appreciation letter to Youssef Chahine the way it did. I never write something so devoid of criticism either. And that’s not to say I do not have these criticisms. I could write books about what I do not like about his films.

However, this is how it came out, and this is what I have to say about Youssef Chahine at this point in our relationship.

The man is one of the most enigmatic and creative people in Egyptian cinema history. As an aspiring filmmaker, I constantly find new things to appreciate and learn about him as a human and his work. 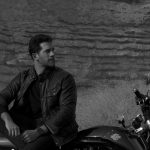 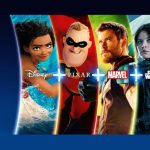