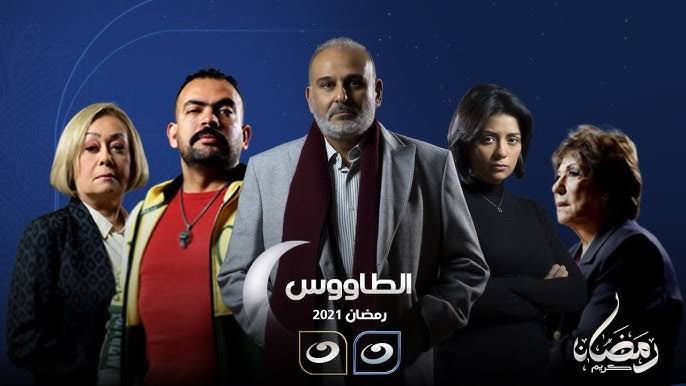 With trailers for the Ramadan series starting to get released, one trailer, in particular, has struck a nerve with several people, including us.

The series “El Tawoos” trailer shows that the series is heavily inspired by the events of the Fairmont incident, which we feel is extremely inappropriate to screen when the case is still happening, and we can’t even begin to think how difficultly must be for all the victims involved.

Luckily, attorney Tariq Al-Awadi submitted a complaint to the Attorney General demanding that the series be stopped, since they are using of his client Nazli Mustafa Karim’s image and the use of a case of the Fairmont incident as propaganda for the series, especially since the prosecution has warned against taking up the case because it is still in the investigation stage.

Social Media campaigns have spread to prevent the series from being screened after the release of the trailer. 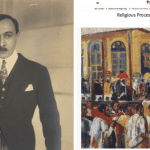 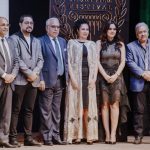