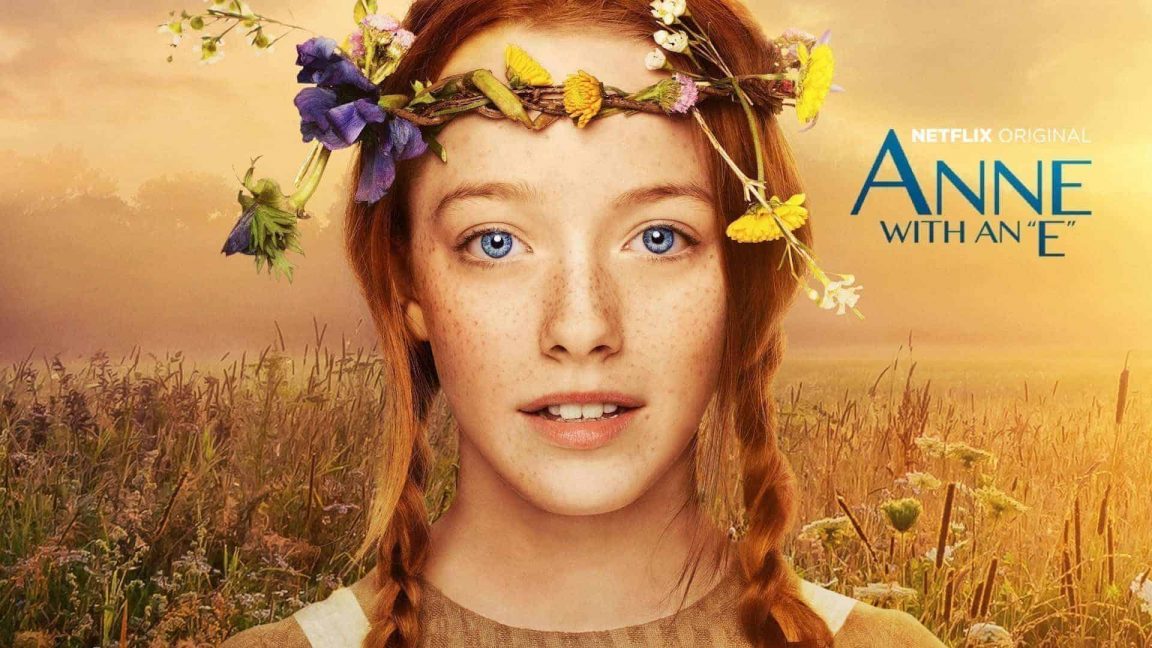 When it comes to TV shows, we usually steer away from cliches. Now imagine a show that’s nothing but a cliche, yet it somehow managed to grow a huge fanbase. So much so, that after it’s cancellation, a petition of over a million viewers demanded the show’s renewed.

Even Canadian actor Ryan Reynolds and English singer Sam Smith tweeted in support of the series.

You guys might want to renew Anne with an E.

Unless “final season” is just a fun way of saying “halfway point”.

We’re talking about Anne with an E; a Canadian episodic TV show that adapted from the children’s literature of Anne of Green Gables.

We love the show, and every cliché Anne with an E gave us!

Why? Because it only takes a genius to turn a cliché into an advantage. If it doesn’t make sense, we’ll tell you why!

Thinking smart inside the box

Everyone is thinking out of the box. We’re so far from the box that we don’t even know where or what the box is.

From the burning absurdism of Rick and Morty to the twisted plots of Dark, along with several others.

But have we reached the point where this unknown box has become so left out that going back to it is the new thing?

This is what this show is all about! We’re back to the box, and Anne dances proudly to give us a genius show.

Anne of Green Gables. A children story or a dark tragedy?

Anne of Green Gables is a 1908 Novel about an 11 years old orphan who lives a miserable childhood. Her life turned upside down when the orphanage sent her, by mistake, to the farm of Green Gables.

Like most of the literature back then, the novel was tragic and extremely dark! But mind you, this one, in particular, was targeted towards children.

Anne; a little ginger girl with a lot to say

During the first episode, Anne declares her choice of the name. Emphasizes it’s with an E to be as grand and tragic as she feels in her core.

Drama Queen much? Yes, and we love it!

If you live for the drama as much we do, you are going to love her dramatic falls to the ground and extra dramatic exits.

Seriously, how can a little girl be that dramatic?

With that said, the dramatic antics can get old fast. She always has something to say, and if you’re not a fan of kids, she’ll gladly remind you why you don’t! At some point, she becomes the natural contraceptive you need.

We can’t be too harsh, though. She’s a book worm, brilliant and revolutionary at heart.

This mix is balanced well to give viewers a realistic look at how the real world is. You don’t have to always love everything about those you respect. This mix subtly highlights aspects of contemporary issues; including feminism, freedom of speech and even sexuality.

This part is balanced so well, that it gives a what could have been a very tragic show some hope.

The show is based in a town of naively kind and good-hearted people. They can recognize their mistakes quickly and redeem them. It’s not exactly realistic, but we can still love it.

Along with this sincere naivety, you will quickly notice a series of unfortunate events that the characters live along with the show.

If I lived that series for just three days, I would think someone is playing some nasty voodoo stuff one from how beautiful everything is.

Turning cliché into an edge

The show used its series of unfortunate events to push the story forward. Using the help of coincidence and the characters’ naivety to solve some complex plot holes, it becomes very intriguing.

It serves an easy to digest plot while tickling your mind and leaving you smiling in the naïve face of the world.

The show is a marvellous piece of art because it’s merely smart without being pedantic. It managed to discuss its cause without exhausting your mind. Never cared to use any cliff hanger technique to force the next episode on you.

You will find yourself hungry for the next one because it gives you this peaceful feeling of ease. We don’t want it to end, and if you do too, sign the petition to renew Anne with an E. 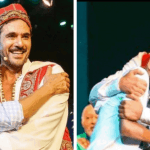 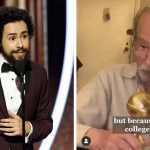