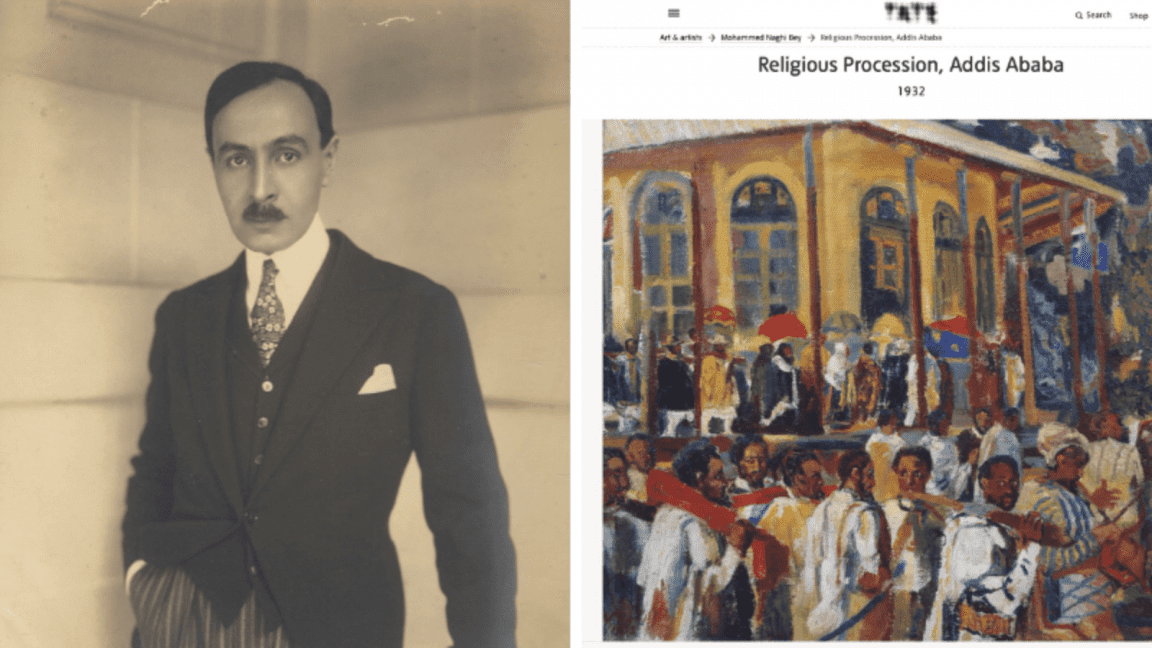 Amongst Art D’Egypte’s efforts to preserve Egypt’s cultural heritage and promote Egyptian art in the international arena, they’re announcing that Effat and Mohamed Naghi’s works will be exhibited amongst the French impressionists in Paris.

Art D’Egypte is proud to announce that eleven of Effat and Mohamed Naghi’s works are exhibited in Paris from the 9th to the 14th of April, amongst the modern and impressionist masters. Their artworks will arrive directly from Alexandria and coming from their estate run by the platform “Art D’Égypte.” Mohamed (1888-1954) and Effat Naghi (1905-1994) are modern Egyptian painters.

“This is a major first for Christie’s Paris Impressionist and Modern Art Department, presenting this unprecedented group of works by brother and sister Mohamed and Effat Naghi, to bring these pioneering Egyptian modern artists to the attention of our collectors.

Coming directly from the Naghi estate and part of the Barjeel art collection – an independent, UAE-based initiative established to manage, preserve and exhibit an extensive collection of Modern and Contemporary Arab Art – the group offers a fresh look at their respective works, recalling Claude Monet’s inspiration for Mohamed Naghi’s style dating back to the latter’s visit to Giverny in 1918, and highlighting the artistic and theoretical links between the Naghis and their friend, André Lhote.”

Mohamed Naghi, a highly cultured Alexandrian and Egyptian diplomat, was also a renowned painter who went to Giverny in 1918 to learn from the great master of Impressionism, Claude Monet. Naghi’s travels and studies in Europe brought him to the core of the artistic and cultural revolutions of the early 20th century, which led him to found the Atelier d’Alexandrie in 1935. After being appointed Director of the Museum of Modern Art in Cairo in 1939, he was Egypt’s delegate to the UNESCO Fine Arts Commission in London and Paris in 1946.

He later settled in Italy from 1947 to 1950 when he took on the Egyptian Academy of Arts director in Rome. His work was presented twice at the Venice Biennale in 1948 and 1954. A figurative painter, his favorite subjects are portraits, landscapes, and genre scenes.

Additionally, Naghi was commissioned several works for major public spaces in Egypt. Mohamed Naghi Bey exhibited his works in London by organizing the Egypt – Abyssinia exhibition in 1936. During that exhibition, Lord Blossom purchased The Religious Procession – Addis Ababa and gifted it to the Tate Modern, London, where it has been ever since.

Effat Naghi’s work was inspired by Egyptian archaeological and folk artifacts, which often appear in her assemblages and mixed media pieces. Although much younger than her brother, Effat was one of the leading female figures of Egypt’s modern art scene in the 1950s-1970s, with her daring and innovative style far removed from any established aesthetic. 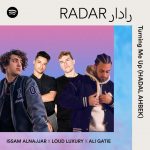 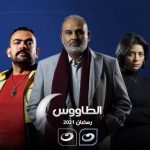