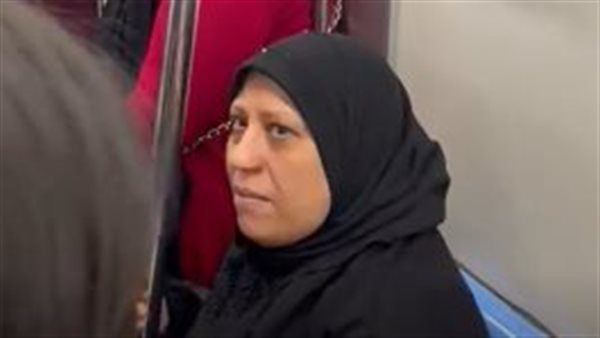 While it’s upsetting that there are people who judge others according to their clothes and are not recognizing the women’s right to wear whatever they want.

The good part that would keep our hopes for a better future alive is that the police forces arrested the woman accused of assaulting three girls in the subway and hitting them as an objection about one of the girls’ clothes.

As stated by the girls, last Monday they were in the subway in the women’s car on their way home, and this woman was on the same subway, and she commented on their outfits claiming that their clothes were not appropriate and she hit them. One of the girls recorded the incident on her mobile and posted it on social media, and the video went viral.

Moreover, when the woman knew that they were shooting the incident, she threw the mobile and became more violent against them and she kept assaulting them. The other women who were in the women’s metro car defended the girls and told the woman that their clothes are appropriate and they’re free to wear whatever they want. 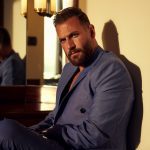 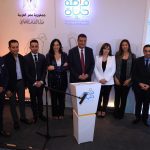