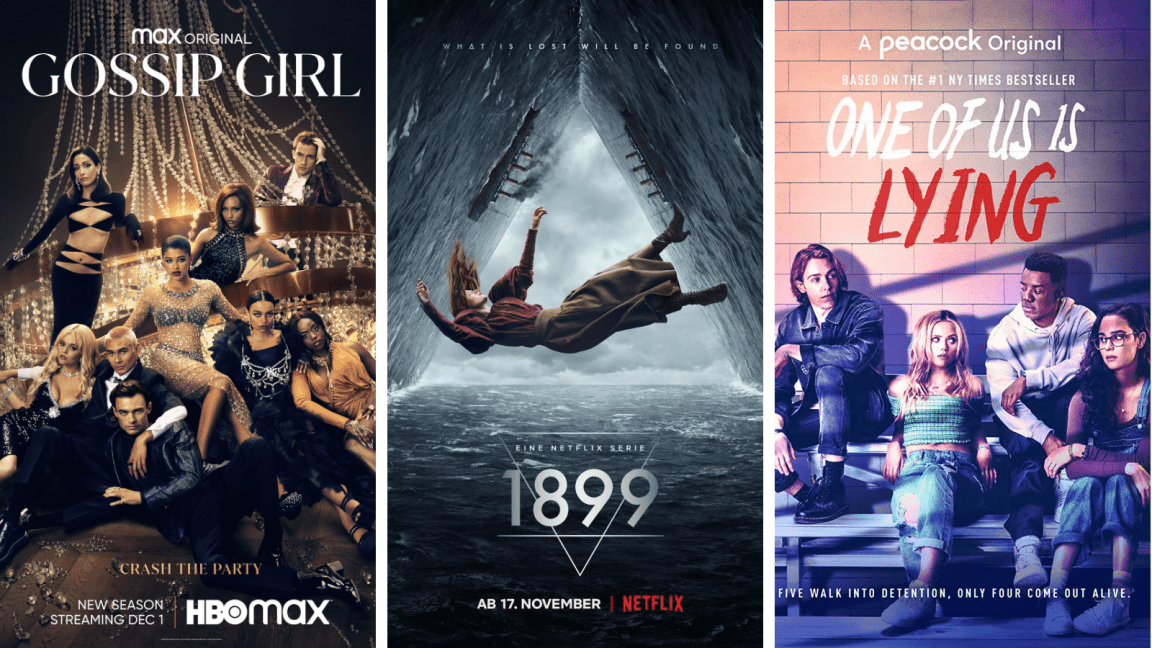 While some obscure shows like Squid Game can become an international trend and garner massive audiences around the globe, other canceled shows that carry an interesting narrative fail to meet the expectations.

Fans of the original series, which ran from 2007 to 2012 with six seasons, were not fond of the new reboot which joined the list of canceled shows. Although the first season garnered high viewership, speculations arose about HBO’s recent cost-cutting decisions. Still, most point towards Gossip Girl’s inability to live up to the hype of other HBO shows like Pretty Little Liars.

Although there was no specific reason announced for Fate: The Winx Saga’s third season to be canceled, it was arguably due to not meeting Netflix’s expectations. In addition, viewers accused the show of whitewashing the cast, who portrayed Asian characters with white actors.

An hour after its cancellations, #SaveWarriorNun was trending, and the upcoming seasons might be finding a home somewhere other than Netflix. Any chances of that happening? We’ll have to wait and see.

The main criticism of First Kill has been its low-budget feel, while others blamed homophobia as the show stars a biracial lesbian couple. However, the show’s creator blamed its marketing promotion for not being up to par.

The creators behind 1899 shared their sadness about the show getting canceled; they had intended for it to have a second and a third season like their previous show Dark. Instead, some called the series forgettable and boring, but the core reason is due to its costs.

The action horror series based on the video game Resident Evil did not receive surprised reactions for getting canceled. With an underwhelming 54% from critics on Rotten Tomatoes and a 26% audience score, the show did not stand a chance at another season.

Ironically, the show centers on a Blockbuster video store trying to keep from closing. After tough reviews criticizing the show’s flat humor and dull plot, the show was expectedly canceled.

Season two of The Wilds ended on a cliffhanger, and its abrupt cancelation left fans confused. The first season did manage to score good ratings, but the second season was not as successful.

One of Us is Lying (Peacock)

The show One of Us is Lying needed to amass more audience to warrant a third season. Based on the 2017 novel of the same name, the story is brimming with murder mystery vibes. Will Netflix possibly pick it up for its continuation?

It looks like vampires are becoming a thing of the past! To confirm the theory, Vampire Academy needed more viewership numbers to have it renewed for a second season. Unfortunately, unlike the previous Vampire Diaries series, which had a massive fanbase, Vampire Academy missed the mark.

Which shows would you like to see make a return? 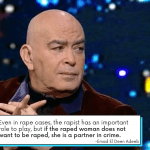 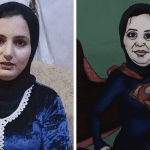