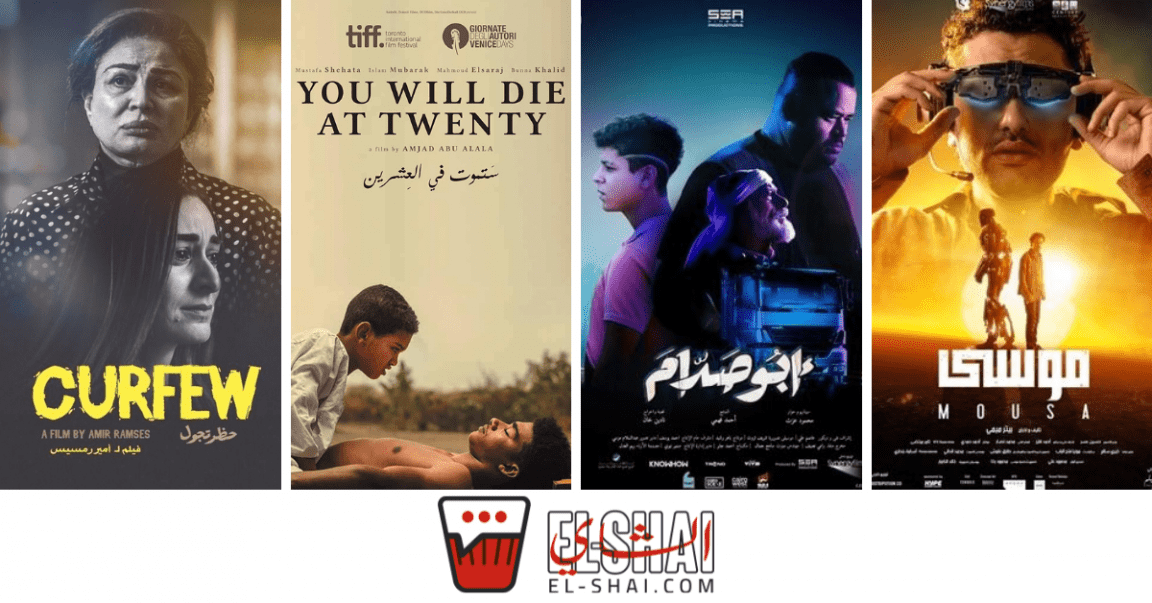 The management of the annual Cairo Film Society Festival, headed by Director of Cinematography Mahmoud Abdel Samie, announced that the 47th and 48th session would be held from January 29 to February 5 at the Creativity Center at the Egyptian Opera House, while the awards and honors ceremony is about to take place on the 12th of February, noting that this session will be exceptional in many of its details, especially with the cancellation of last year’s one as a result of the pandemic.

Almost all the artistic activities stopped for a period. Therefore, the results of the Egyptian films shown commercially in Egyptian theaters during the year 2020, which reached 21 Egyptian films, and in 2021, will both be released to total reach 26 films.

As part of his conversation, Abdel Samie said:

“The festival seeks to present the state of Egyptian cinema and monitor what it presented through the works that were shown in Egyptian theaters every year, but with the conditions of the corona and the closure, there is a new mediator that must be dealt with, which is the digital platforms, the festival management added an item in the festival list to cope with this angle”.

It stipulates the participation of films shown on these platforms of Egyptian production to compete for the festival awards through the jury’s views, especially since during the closure period, it performed the role of cinemas, where three films compete during 2020 and two works during 2021.

“Through a general referendum in which members of the association, critics, journalists and a number of filmmakers participate, to choose the best of the works that were shown during the year 2020, the result was the selection of 5 films that were shown in theaters and digital platforms, and they are according to the date of their presentation, “Day and Night” by Ayman Makram, And the Dunya Fund” by Imad Al-Bahat, “The Owner of the Place” by Muhammad Jamal Al-Adl, “My Soul’s Twin” by Othman Abu Laban, and finally the movie “Curfew” by Amir Ramses.

To be the films of the 47th session of the festival, and the films of 2021, were “Men’s Stand” by Ahmed El-Gendy, “Al-Arif” by Ahmed Alaa El-Deeb, “The Man and the Nems” by Sherif Arafa, “Moussa” by Peter Mimi, “200 pounds” by Muhammad Amin, and “Birth of the Method” by Amr Salama. And “Abu Saddam” by Nadine Khan, and finally, “Breakable” competes for the first two branches of director Ahmed Rashwan’s work, and the acting by Hanan Mutawa.

As for the developments that were also added to the festival, Abdel Samie said,

Under the aegis of the Ministry of Culture, the yearly Film Society Festival is held in collaboration with the Syndicate of Film Professions and the Cultural Development Fund. The films in which the association members participate are chosen from among those exhibited during the previous year’s festival. It is the only festival whose management chooses the films; film owners do not apply to participate in the festival. The best films are chosen by members of the association voting on the top seven films exhibited. It is the only year-round festival that has been held regularly for many years and has not halted since its inception in 1975 by the Film Association’s critics and filmmakers. 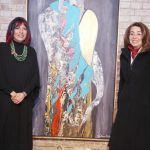 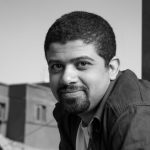