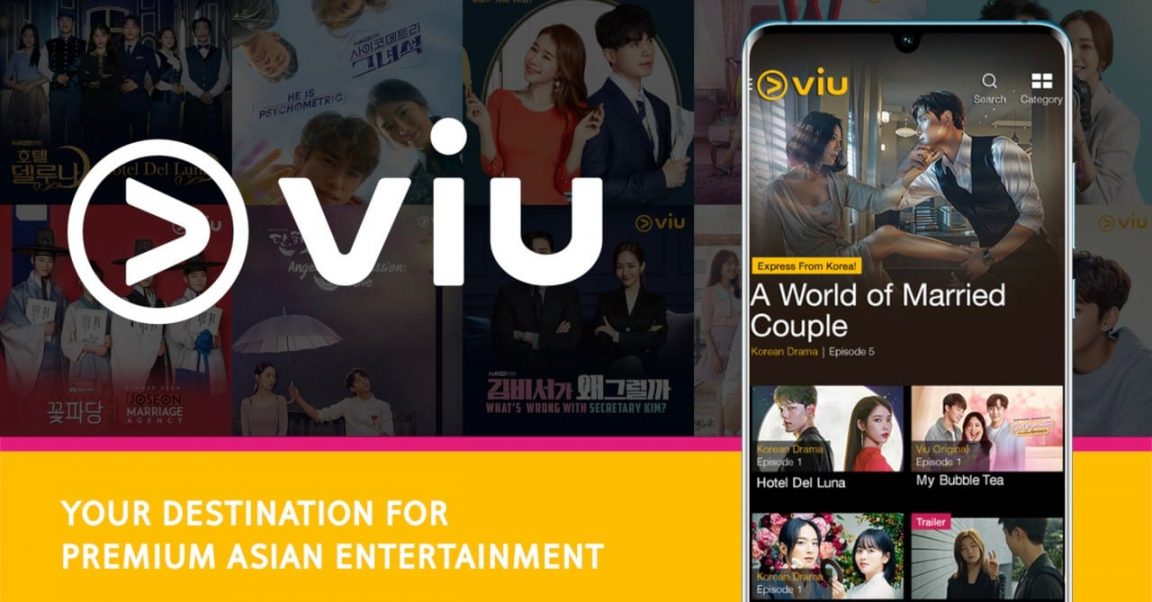 In addition to achieving 45 million MAU (monthly active users)* and 5.3 million paid subscribers*, Viu is No.1 in terms of number of users and ranked second in both paid subscribers and streaming minutes amongst major video streaming platforms in Southeast Asia, according to the latest Media Partners Asia (MPA) AMPD report**.

Its strong content lineup supports Viu’s engagement and overall growth with premium content from Asia and award-winning original productions such as Pretty Little Liars, My Bubble Tea and The Bridge Season 2.

Viu is seen as the hub of Asian content, particularly for Korean content including recent sought-after and first on Viu titles such as Mr Queen and True Beauty, the top two ranking titles on Viu in Southeast Asia currently. Other notable titles that performed exceptionally well include The Penthouse, Alice, Tale of the Nine-Tailed and Lie After Lie.

In addition to the outstanding track record of Korean content, Viu Original series continues to engage Viu-ers and tops the ranking charts, demonstrating that Viu’s original content performs as well as licensed pan-regional hits do.

“Our learnings from the engagement and interactions with our Viu-ers across our 16 markets have been tremendous and have helped us continually improve our service. We are grateful for our Viu-ers’ support and are excited to bring even more of the best content to them in 2021.”

Viu has planned more than 10 exciting Korean drama series for February and March, including River Where the Moon Rises, The Penthouse 2, Times, Mouse, L.U.C.A: The Beginning, Dear. M, Great Real Estate, Summer Guys, Love Scene Number and Breakup Probation, A Week. Be sure to tune in!

Viu-ers can watch these series and movies on the Viu app that can be downloaded for free on App Store, Google Play, and selected smart TVs and the web at www.viu.com.

The Viu service is available to consumers through a dual model with an ad-supported free tier and a premium subscription tier. Viu offers fresh premium TV series, movies and lifestyle programming in local and regional languages and subtitles in different genres from top content providers, as well as premium original productions under the brand “Viu Original”.

Viu also offers users streaming and download features, and localised user interfaces across a myriad of connected devices. Viu can provide the best viewing experience regardless of device or network conditions.

The service can be accessed via Viu app (available for free on App Store and Google Play) on connected devices, e.g. smartphones and tablets, select smart TVs, as well as on the web by logging into www.viu.com.

PCCW Limited (SEHK: 0008) is a global company headquartered in Hong Kong which holds interests in telecommunications, media, IT solutions, property development and investment, and other businesses.

PCCW owns a fully integrated multimedia and entertainment group in Hong Kong engaged in the provision of OTT video service locally and in other places in the region.

Also wholly-owned by the Group, PCCW Solutions is a leading IT and business process outsourcing provider in Hong Kong, mainland China and Southeast Asia. In addition, PCCW holds a stake in Pacific Century Premium Developments Limited and other overseas investments. 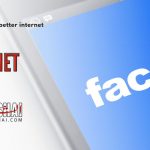 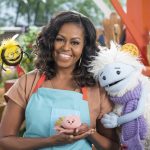