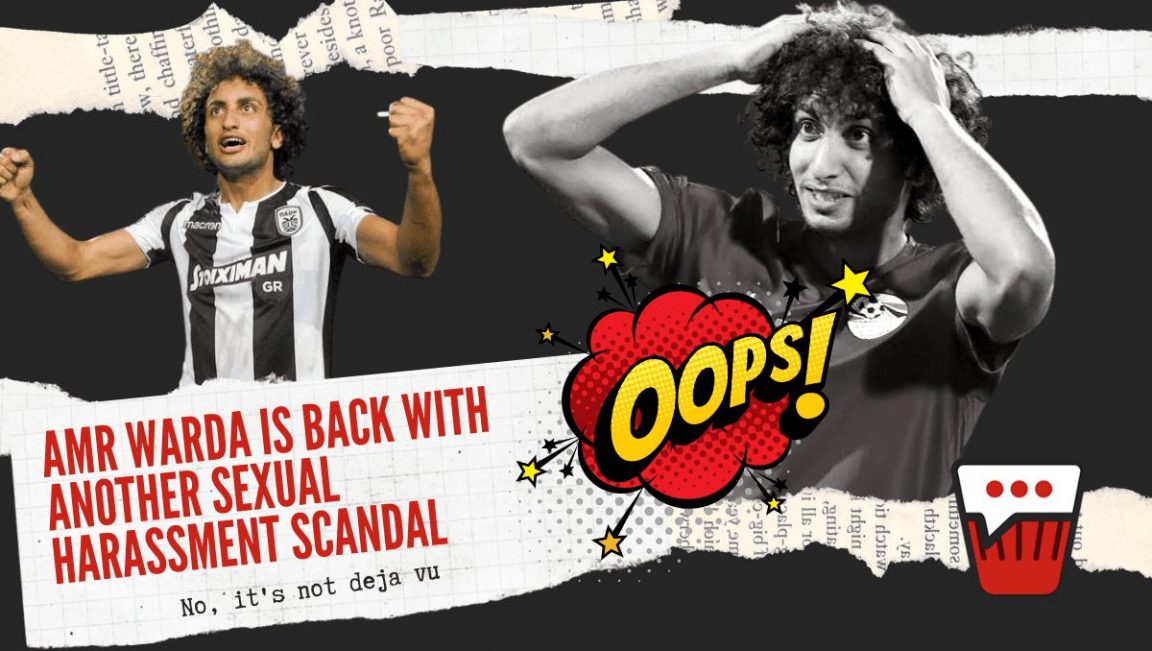 Again and again, Amr Warda was caught harassing another girl through direct messages on Instagram and called her a whore!

Just yesterday, Faidra posted on her stories that Amr Warda is verbally harassing her through Instagram calling her a whore.

He texted her on Snapchat telling her to come to his house, and when she refused, he started doing his usual harassing ways.

He asked her if she had sex before, which none of his business, and she said yes then he called her a whore and blocked her!

The previous post shows the conversation between Warda and Fidra and how pathetic he is!

She approached him through Instagram as he blocked her from Snapchat to defend herself, he started to threaten her that her whole family would know and he will expose her.

As if he has the right or the authority to do so!

Following this, an account on Instagram called No Fear in Here, exposed Amr Warda’s voice notes and chats that contain him insulting and verbally harassing Fidra!

And in those voice notes, he is clingy to her, threatening her with his shitty English, and calling her a bitch!

And that was his response to these allegations!

See how he respond? See how he “apologises” for that incident?

Even if he is proven right and his account got “hacked” as he claims, he should apologise!

As we all know, that’s not the first time Warda does so!

It all started when he sent filthy pathetic and harassing messages to the British Egyptian model, Merhan Keller.

She immediately exposed him, and many women called him out, saying he did the same with them!

The incident with the Mexican model called him out, not to mention his constant harassing incidents with his teammates’ wives in his international team!

And yes you’d be surprised of how many girls Warda did this to them; it’s like he haunts them on Instagram and harassing them!

Although he was then excluded from the Egyptian National Team during Fifa World Cup, he was still cheered and supported by people and his fellow players!

Instead of shaming and cancelling him, Amr Warda is being cheered, and supported!

Amid his incident during the Fifa World Cup, Warda received much support from his teammates and the most prominent one of them was Mohamed Salah!

And when we thought that only his teammates showed support to him as he is their friend; people also did so!

When he went again to the field people supported and cheered him, they carried his photos as if he is a national hero or something!

Let me surprise you with this Warda is not sorry for what he is doing!

During an interview on December 31 in Ella3eb Show, he addressed the harassing situation claiming that he is not sorry he didn’t do anything to be sorry for!

And he said, with all his guts unashamedly, that he only said sorry than to be back at the field; not because he felt sorry, or because he definitely did something wrong, no to be back to the game!

Here’s the video he said so in,

He calls himself the victim and even wants people to apologise to him! Like seriously Warda? You’re a Serial Harasser!

Amr Warda is being given the right and authority by us to act like this!

What is making Amr Warda still unashamedly thinking his the victim? Because people here in Egypt even petting him, feeling sorry for him, considering him as a victim!

They cheer him, support him; celebrities and payers all give him the right to continue his harassing incidents!

You people gave him the authority to threatening girls out of the blue because they reject him!

You people make him a hero while many girls are suffering from him! 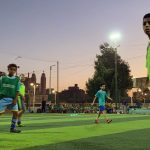 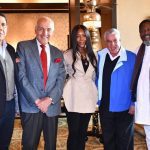