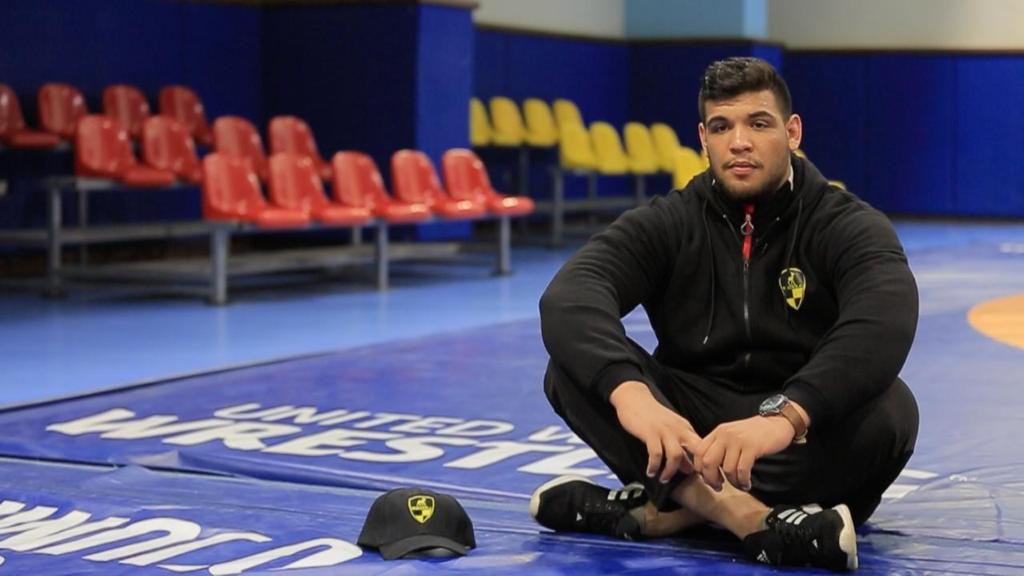 Egyptian Greco-Roman wrestler Abdel Latif Mohamed is officially qualified for the 2021 Tokyo Olympics and wins the gold medal in the African Championship.

Abdel Latif won the gold medal after defeating the Algerian champion 8-0 in the semi-final match, and the Moroccan champion in the final game in the competition for “under 130 kg” in African and Oceania.

Qualifiers were held on the Tunisian and qualifying stadiums for Tokyo’s Olympic Games.

“I used to train regularly before the qualifiers, despite my infection with Coronavirus because I always dreamed of playing in the Tokyo Olympics,”

“It is a great honor to represent Egypt in this global event, and I hope to raise the Egyptian flag there. I would like to thank the Ministry of Youth and Sports and the Egyptian Olympic Committee.

I especially thank Wadi Degla Clubs, which trusted my abilities and did not skimp on providing support at all levels to support me in my journey to Tokyo.”

“We are pleased that our champion Abdul Latif Mohamed qualified for the 2021 Tokyo Olympics.

Despite his infection with coronavirus, he still maintained his weight and fitness in preparation for the tournament.”

Abdel Latif was infected during the African Championship in Hungary camp. To not lose weight during the treatment period, he used whatever was available at the Isolation Hotel to exercise under the supervision of his coaches.

Wadi Degla clubs supported the Egyptian champion Abdel Latif Mohamed, who’s ranked second in the world, to achieve his dream of qualifying for the Olympics by participating in the implementation of his training program and its preparation plans providing all aspects of sponsorship to reach Tokyo. 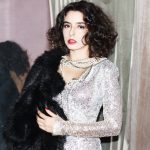 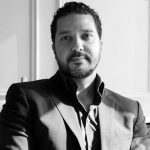